What’s Behind the Legal Standoff Between Prince’s Estate and Morris Day & the Time? 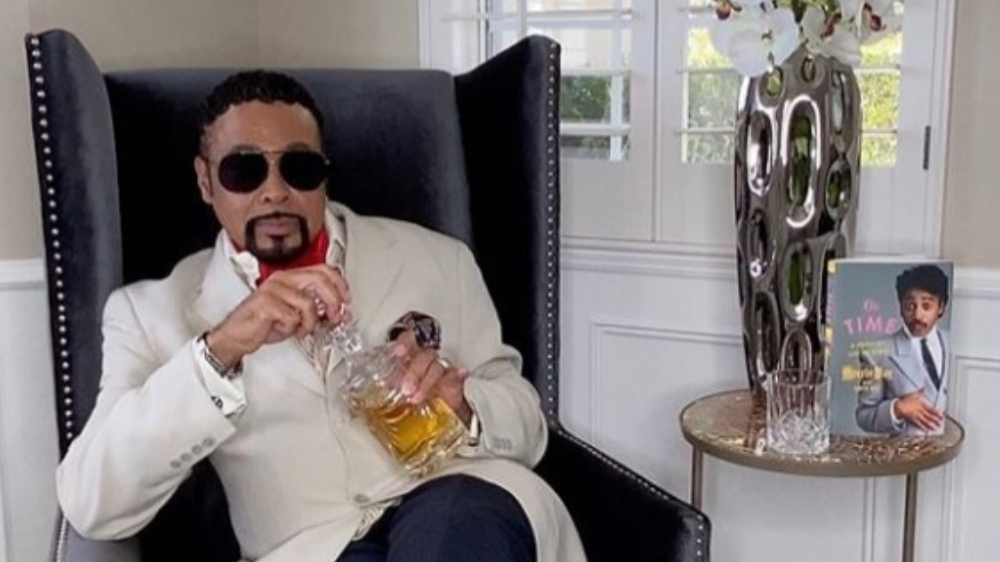 As the Prince estate slowly digs itself out of the legal and procedural morass that ensued after the legendary musician died in 2016 without leaving a will, a standoff between the estate and Morris Day, Prince’s near-lifelong friend and collaborator and frontman of the first Prince-spawned artist, broke into the open last week.

At issue is Morris’ use of the name the Time, which an attorney for the estate claims it owns the rights to, citing a 1982 contract between Day and Prince. Day, who says his rights to use the name were never questioned by Prince himself over the many intervening years, blasted the estate on social media last week, and a rep shared the attorney’s letter, which proposes that Day license the name — presumably for a fee. The matter is doubly complicated by the fact that the estate is currently in transition, from Comerica Bank being the trustee to a combination of three of Prince’s six heirs, who are represented by attorney L. Londell McMillan, and Primary Wave Music, which acquired the interest of his three other heirs. However, the transition is not yet complete — and both Primary Wave and McMillan have spoken out against the estate’s stance, saying they will side with Day when the time comes.

So why is the estate taking such a strong stance? Because the Time is one of many artists whose careers Prince launched — a list that includes active artists like Sheila E., the Revolution, Carmen Electra and the New Power Generation, as well as a couple dozen less-active artists — and if the estate owns the rights to the Time’s name, it is likely that he owns the rights to those as well, and if the estate gives up the right to Day’s name, it would not have a strong case for holding onto the others if they made the same request.

Reps for the estate and its attorneys declined or did not respond to requests for comment, but a source close to the situation tells Variety they believe the above to be an accurate reading of the situation. Less clear is why the estate is taking such a strong stance when Comerica is expected to step down as trustee at some point in the coming months, although a source close to the situation says the trustees feel they were following legal protocol and Day ceased responding until he moved the conversation to social media.

Day, McMillan and Primary Wave declined or did note respond to requests to discuss specifics about the situation, although McMillan tells Variety, “In terms of the license, I wish to communicate directly with Morris (we are not strangers) and we will determine what is best for the use of the Time’s name together.  We are not solely looking to charge him for the name.  We need to all collaboratively discuss how to do what is best, period.  We love Morris and we love Prince whom we have a duty to his legacy.”

While many artists worked with Prince after their careers were under way, ranging from Madonna and Chaka Khan to the Three O’Clock, many, including the above, were launched under his auspices and many of their recordings (which were released on Prince-owned labels) were actually written and largely performed by Prince, with their vocals added, no matter what the records’ credits say. (This was less because of inability on the other artists’ part than Prince’s musically controlling tendencies.) The estate also owns large percentages of the publishing on those songs, many of which were ghost-written by Prince under pseudonyms and even publishing companies separate from his main ones, such as Girlsongs for Sheila E. and Tionna Music for the Time.