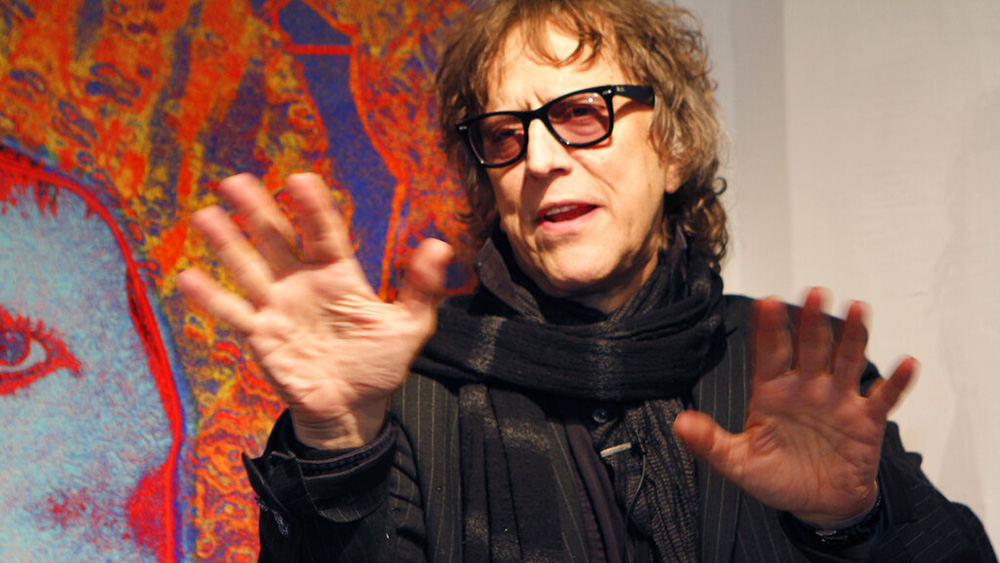 Mick Rock, a legendary music photographer for artists like David Bowie, Queen, Lou Reed, the Stooges, the Sex Pistols and more, has died. He was 72.

Rock’s death was announced via his official Twitter account on Thursday night. “It is with the heaviest of hearts that we share our beloved psychedelic renegade Mick Rock has made the Jungian journey to the other side,” the statement reads. “Those who had the pleasure of existing in his orbit, know that Mick was always so much more than ‘The Man Who Shot The 70s.’ He was a photographic poet – a true force of nature who spent his days doing exactly what he loved, always in his own delightfully outrageous way.” A cause of death was not immediately disclosed.

Born Michael David Rock in Hammersmith, England, he got his start in photography while attending college at Cambridge, where he began to document local concerts. Rock met Bowie in 1972, and worked as his official photographer for a time, shooting some of the most iconic photos of Bowie as Ziggy Stardust. He produced and directed the music videos for Bowie’s “Space Oddity,” “Jean Genie” and “John, I’m Only Dancing.”

Rock’s work can also be seen on some of the most memorable album covers in rock, including Reed’s “Transformer” and “Coney Island Baby,” Iggy Pop and the Stooges’ “Raw Power,” Queen’s “Queen II,” the Ramones’ “End of the Century” and Joan Jett’s “I Love Rock ‘n Roll.”

“The stars seemed to effortlessly align for Mick when he was behind the camera; feeding off of the unique charisma of his subjects electrified and energized him,” the statement continued. “His intent always intense. His focus always total. A man fascinated with image, he absorbed visual beings through his lens and immersed himself in their art, thus creating some of the most magnificent images rock music has ever seen. To know Mick was to love him. He was a mythical creature; the likes of which we shall never experience again.”