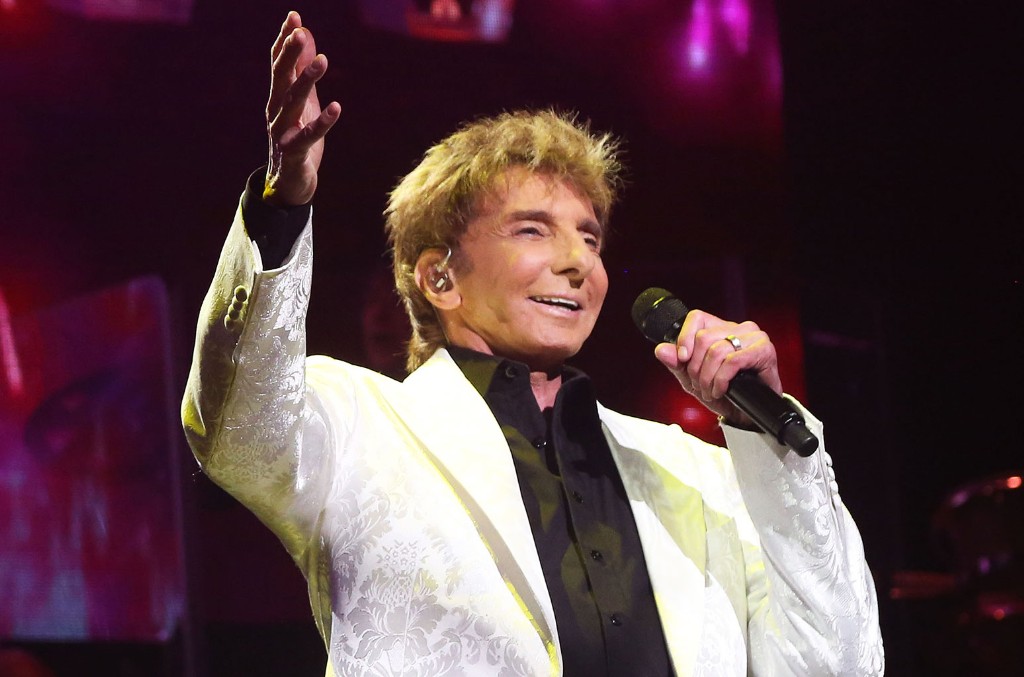 In a statement issued Monday (Aug. 3) to the London Stock Exchange, Hipgnosis said it has acquired 100% of Manilow’s worldwide recording royalties (excluding Sound Exchange royalties) in his catalogue, comprising 917 songs.

Manilow’s biggest hits are included in the deal, including the Billboard Hot 100 leader “Mandy,” “Can’t Smile Without You,” “Copacabana (At the Copa),” “I Write the Songs” and many more.

Manilow was represented by longtime manager Garry Kief and lawyer Doug Davis at The Davis Firm. “Merck has created a new type of music company and I’m looking forward to being part of the family at The Family Music and Hipgnosis Songs,” says the veteran singer.

Kief adds, “I’ve known Merck for most of my 40 year career and have always respected him. At last I finally get to work with him.”

Manilow’s long list of accolades includes induction into the Songwriters Hall of Fame, the BMI Icon Award, Society of Singers’ Lifetime Achievement Award, a Tony Award and an Emmy Award.

Manilow has been back in the news, and the charts. In June 2020, his ‘80s recording “When the Good Times Come Again” worked its way up Billboard’s Adult Contemporary chart, making Manilow the first artist to span reaching the top 20 of the chart from the ’70s to the ‘20s. It was his 36th top 20 hit on the chart.

The company has gone on to snap-up rights in works by Bon Jovi, Chainsmokers, Mark Ronson, and many others, and just last week, bought the 982-song music catalogue of four-time Grammy winner Rodney “Darkchild” Jerkins.