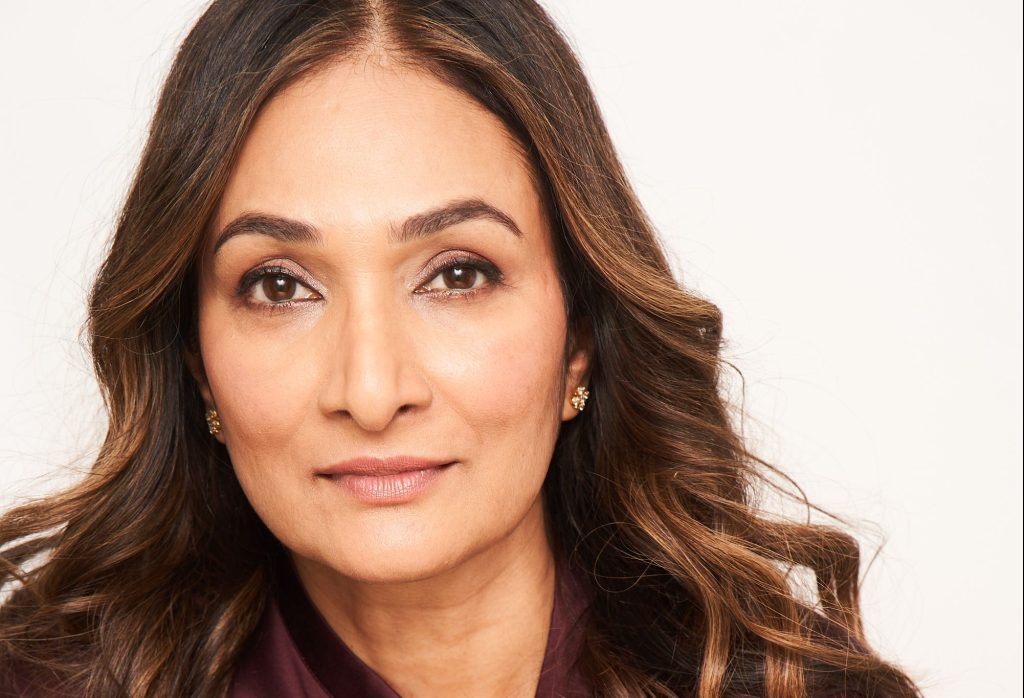 Meera Simhan has been cast in ABC’s comedy pilot “The Son in Law,” Variety has learned.

Simhan will play Khushi Mehta, Asha’s (Reema Sampat) high-strung philanthropist mother. The show follows Asha’s relationship with Jake (Chris Sullivan), a plumber who is older and significantly less wealthy than Asha and her family, of which Asha’s mother disapproves. Khushi’s husband, Om, is the conductor of the New York Philharmonic, but back in the day, Khushi’s own parents disapproved of her relationship. Ever the charmer, Khushi is well connected in Manhattan’s wealthy social scene, and she doesn’t even attempt to hide her feelings about Jake and his desire to marry Asha, much to Asha’s dismay.

Simhan has amassed more than 50 TV credits over the past 25 years, including guest roles on “The Resident,” “Evil,” “Anger Management,” “House,” “Fresh Off the Boat” and “NCIS: Los Angeles,” as well as a recurring role on CW’s “The Flash.” Previously, she worked as an actress in England after graduating from the London Academy of Music and Dramatic Art.

She is repped by April Lim at Global Artists Agency and manager Brinda Bhatt at Artistry Collective.

“The Son in Law” is written by Ajay Sahgal. Melvin Mar, Jake Kasdan and Sahgal executive produce. 20th Television is the studio.