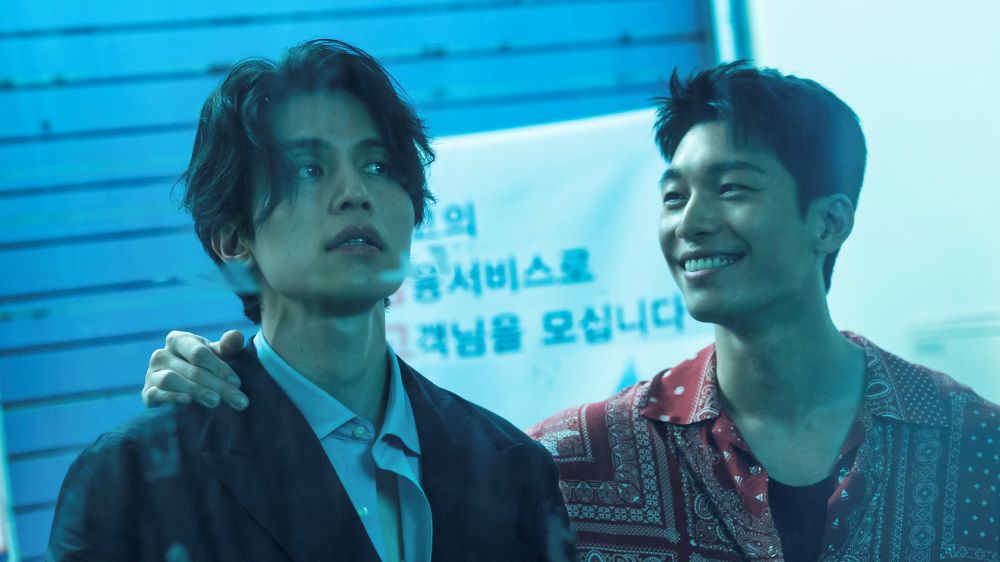 Premium video consumption in Southeast Asia grew at 6% quarter-on-quarter in the July to September period, roughly double the 3% expansion of the overall online video sector, says a new market report. Chinese content is beginning to make an impact.

YouTube continued to dominate the business with 63% of total minutes consumed, but lost five percentage points of ground to TikTok, with 26%. The Bytedance-owned short video platform now has 156 million monthly average users (MAUs) in the region and is particularly strong in Indonesia.

It noted that Disney Plus (also branded as Disney Plus Hotstar in the region) has doubled its share of premium streaming with improved engagement in Indonesia and Malaysia. It enjoyed strong start in Thailand, which accounted for 75% of new subscriptions. The addition of original and licensed Korean and Japanese titles from the fourth quarter is expected to grow platform engagement, which MPA estimates has some 7 million subscribers in the region.

Viu is a close second, ending September with an estimated 6.1 million subscribers in Southeast Asia. “Viu’s growth is anchored to telco integrations, along with the popularity of exclusive and premium Korean dramas and variety,” the report said.

The Tencent-owned WeTV crossed the one million subscriber mark in Southeast Asia, driven by the popularity of Chinese dramas in Thailand and success with local originals in Indonesia. In recent weeks, Tencent announced the acquisition of a 14% minority stake in prolific Indonesian studio MD Pictures.

“Thailand and Indonesia are the region’s most competitive premium video markets. In Thailand, WeTV edged out Netflix to lead premium video streaming as the popularity of premium and library Chinese dramas soars in the market. In Indonesia, Viu and Netflix compete for number one, while Vidio, leveraging local free-to-air, sports and originals, follows closely behind,” said MPA analyst Dhivya T.

“Thailand has also emerged as a competitive and dynamic SVOD market. Thai SVOD subscriptions grew 16% quarter-on-quarter to reach 11.3 million in Q3 2021. Strong mobile and home broadband connectivity, increasing propensity to pay, the presence of local aggregators and the rise of Chinese content, powered by WeTV and iQIYI, along with demand for premium local content online has created new competition and growth for streamers.”