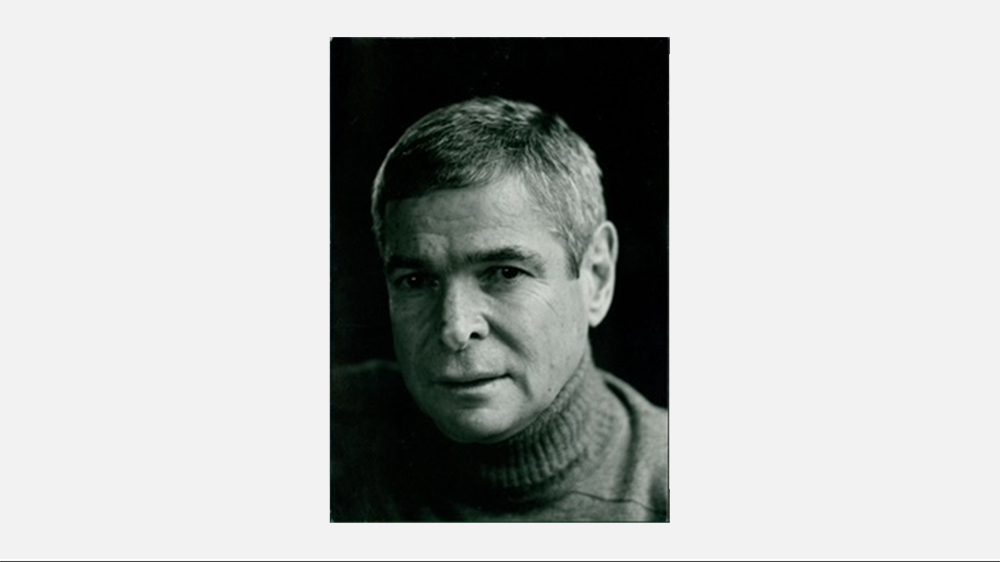 A cause of death was not immediately available.

Born on March 6, 1927 in Atlantic City, N.J., Josephson was raised by immigrant parents. After serving in the U.S. Navy during the twilight of World War II, Josephson returned to the United States to attend Cornell University and then night law school at New York University School of Law. Upon receiving his degree in 1962, Josephson started a job in the CBS legal department.

In 1955, Josephson began his own personal management company, drawing clients such as “Captain Kangaroo” producer and star Bob Keeshan. Josephson would convert his management company into a talent agency upon entering the world of television personalities, representing figures such as Chet Huntley, Peter Jennings, Frank McGee, Don Hewitt and Reuven Frank. Later in his career, Josephson would represent Barbara Walters.

Josephson’s agency grew, eventually merging with the L.A.-based Rosenberg Coryell, which had Bing Crosby and James Garner among its client list. After buying out his California partners, Josephson’s company was renamed Marvin Josephson Associates (MJA). After acquiring Ashley Famous Agency in 1968, the combined agency was renamed International Famous Agency (IFA), though the parent company that owned IFA continued to be called MJA. MJA then acquired Creative Management Associates (CMA), a more movie-focused agency as opposed to IFA’s emphasis on television and publishing.

Josephson served as chairman and CEO of the combined talent agency, which was renamed International Creative Management (ICM) and grew to become a mighty operation in entertainment, representing clients such as Yo Yo Ma, Henry Kissinger, Steve McQueen, Margaret Thatcher and Colin Powell during Josephson’s tenure.

In 1992, Josephson passed control of ICM onto Jeff Berg, Sam Cohn and Jim Wiatt, though Josephson maintained a leadership role and continued to represent personal clients. In 2005, the company was sold to a private investor, Suhail Rizvi.

Beyond his work at ICM, Josephson enjoyed practicing karate, a hobby he picked up from McQueen, and later pursued Krav Maga. Josephson also served as chairman of Friends of the Israeli Defense Forces for 11 years, as well as serving as a board member of the International Rescue Committee.

The family asks that donations be sent to The Jewish Federations of North America to support families in Ukraine in memory of Josephson.