Mark Tarlov, Producer of ‘Copycat’ and ‘Serial Mom,’ Dies at 69 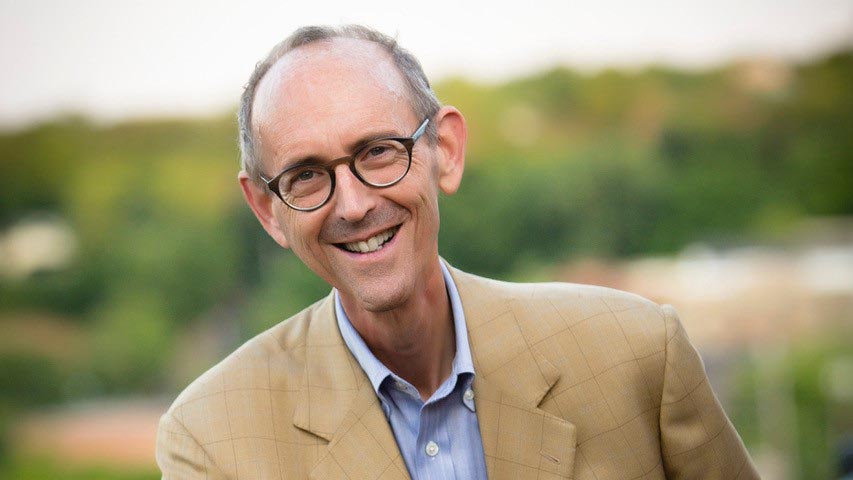 Mark Tarlov, who produced the John Waters-directed films “Pecker,” “Serial Mom” and “Cecil B. Demented,” died on July 31 at his home in Manhattan due to cancer, his family announced. He was 69.

Starting his career in entertainment in 1979, Tarlov worked in business affairs at Warner Bros. before executive producing his first feature, “Christine,” based on the Stephen King novel. In 1986, Tarlov produced Sidney Lumet’s “Power,” which starred Richard Gere, Gene Hackman and Julie Christie. In 1995, he produced “Copycat,” starring Holly Hunter and Sigourney Weaver.

In 1990, he worked with the British novelist William Boyd to transform Mario Vargas Llosa’s 1977 book “Aunt Julia and the Scriptwriter” into “Tune in Tomorrow,” directed by Jon Amiel and starring Keanu Reeves, Peter Falk, Barbara Hershey, Patricia Clarkson and John Larroquette. The film won the audience and critics awards at the Deauville Film Festival, and was closing-night selection at the Toronto International Film Festival.

Tarlov worked with Boyd again in 1994 for “A Good Man in Africa,” based on Boyd’s 1981 novel and starring Colin Friels, Sean Connery, John Lithgow, Diana Rigg and Louis Gossett Jr.

“We worked on many film projects over the years, but it was our friendship that became the most abiding factor of our collaboration,” Boyd said in a statement. “His many enthusiasms were tackled with the same all-consuming verve as he approached whatever job he was doing at the time. He was an intellectual — very clever and great, amusing, highly stimulating company — with a roving, deeply curious mind.”

Before setting out to Hollywood, Tarlov served as Chief Justice Warren Burger’s speechwriter while still in college. He then became a prosecutor in Washington and a lawyer at the U.S. Department of Justice following his graduation from Columbia Law School.

Tarlov is survived by his wife Judith, daughters Jessica and Molly and grandson Harry.