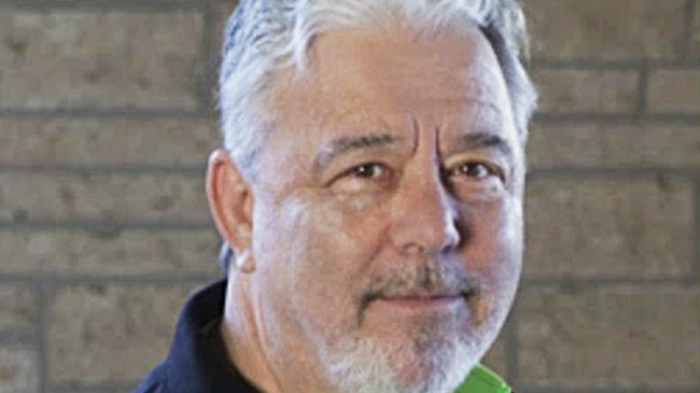 Mark O’Brien, a longtime syndication sales executive for Warner Bros. and founder of Mighty Oak Entertainment, has died. He was 63.

For the past 15 years, O’Brien headed Mighty Oak Entertainment, a production and distribution company that produced comedy and sports clip shows under the “Whacked Out” banner. O’Brien was proud of keeping the company debt free and owning all of its shows outright including the music publishing rights.

From 1985 through the mid-2000s, O’Brien rose through the ranks in syndication sales. He started his career at Telepictures, which eventually merged with Lorimar Television and was ultimately absorbed into Warner Bros. Television Group.

In the 1990s, O’Brien was a key player in the go-go days of megabucks syndication sales campaigns for such WB-produced series as “Friends,” “Full House,” “Step By Step,” “ER,” “The Drew Carey Show” and many others.

Born in Fullerton, O’Brien grew up in a large Irish family, an experience that friends said nurtured the competitive spirit that made him a strong sales executive. By 1999, O’Brien had been promoted to senior VP, overseeing sales for Warner Bros. Domestic Television Distribution’s western region.

In 2005, O’Brien decided to set out on his own with Mighty Oak. He eventually amassed more than 500 episodes of such clip-show series as “Whacked Out Sports,” “Goofball Sports,” “Whacked Out Videos,” “Monster Knockout” and “Sportz-A-Palooza.”

O’Brien’s survivors include four brothers: Mike, George, Chip and Tom. Friends of the executive held a memorial service via video conference on Dec. 4 that drew more than 100 participants.