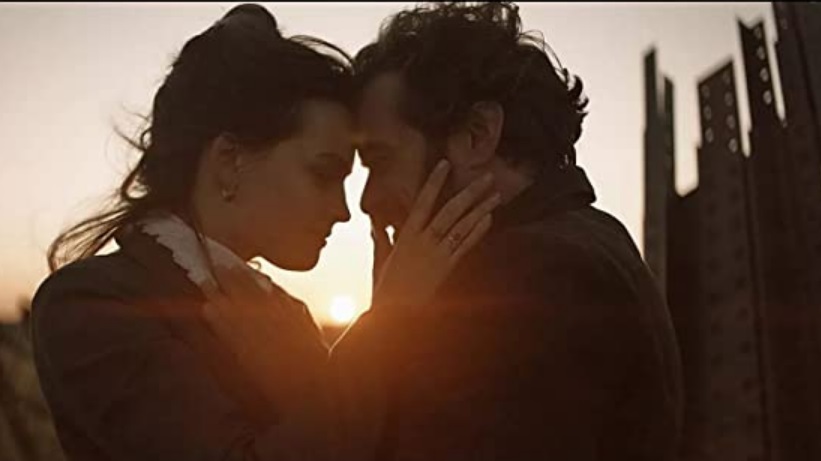 Pathe co-produced the film and is handling international sales. The company recently distributed it in France, where it’s had a successful box office run, selling over one million admissions. The film will have its North American premiere at Colcoa French Film Festival in Hollywood on Nov. 6.

Produced by Vanessa van Zuylen, the movie revolves around Eiffel as he finishes his collaboration on the Statue of Liberty and is pressured by the French government to design something spectacular for the 1889 Paris World Fair. Eiffel simply wants to design the subway, but everything changes when he crosses paths with a mysterious woman from his past (Mackey). Their long lost, forbidden passion inspires him to build the iconic Eiffel Tower.

“Pathé Films is thrilled to be partnering with Blue Fox Entertainment who are so passionate about the film, and who fell in love with the project from the very beginning,” said Marie-Laure Montironi, Pathé’s EVP of international sales, who negotiated the deal with James Huntsman of Blue Fox Entertainment following a successful AFM.

Montironi said the film “fits perfectly into their slate of high-quality films from around the world” and added that the film has the potential to “perform well on all platforms, including theatrical.”

“The Eiffel Tower is one of the most recognizable structures in the world and the history behind its creation is equally memorable,” said Huntsman, adding that with this film, “Pathé and the French cinema have once again given us a reason to go back to the theaters.”

The film’s original screenplay was penned by Caroline Bongrand, who collaborated with Thomas Bidegain (“A Prophet,” The Sisters Brothers”), Bourboulon, Natalie Carter and Martin Brossollet on the adaptation and dialogue.

Blue Fox Entertainment is planning to release the film next spring in U.S. theaters, as well as on VOD, broadcast and digital. Besides France, Pathé is also distributing the film in Switzerland and across Africa.