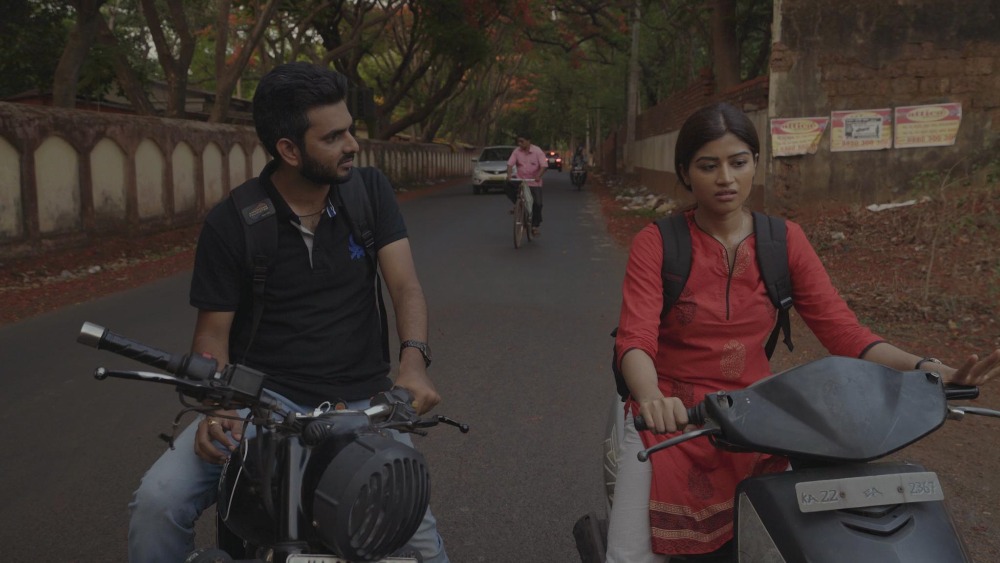 Since its inception in 2008, the lab has shaped films that have gone on to premiere at top international film festivals. Recent projects include Nithin Lukose’s “Paka: River of Blood,” which went on to Toronto and Pingyao; Natesh Hegde’s “Pedro” that played Busan and London; Irfana Majumdar’s “Shankar’s Fairies,” which bowed at Locarno; Pushpendra Singh’s “The Shepherdess and the Seven Songs,” which premiered at Berlin; and Ajitpal Singh’s “Fire in the Mountains,” which debuted at Sundance.

The Film Bazaar, now in its 15th edition, is South Asia’s leading film market that normally has a physical event in Goa. It takes place virtually this year from Nov. 20-25. It is organized by India’s National Film Development Corporation.