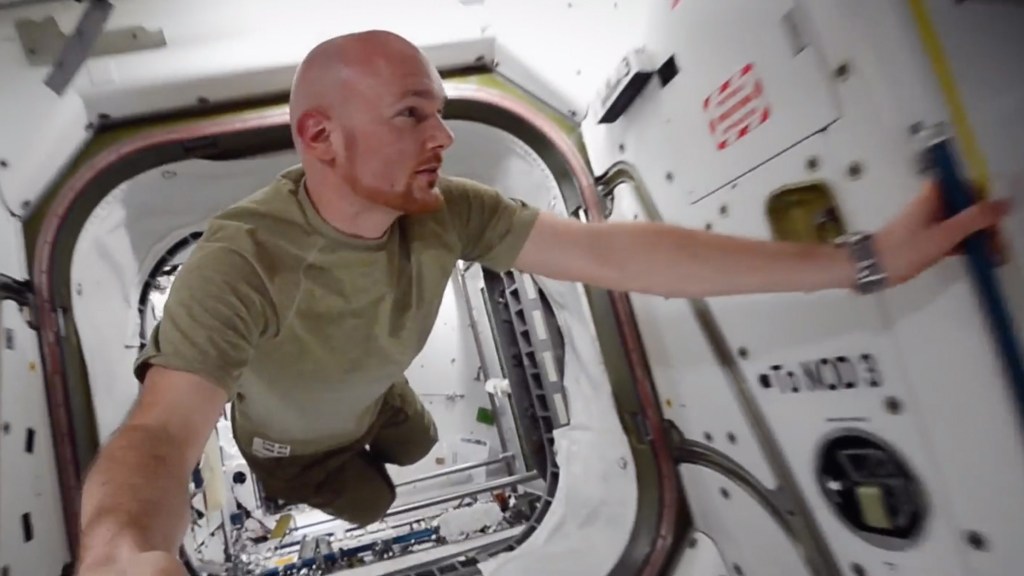 Marc Bauder, whose documentary “Who We Were,” a visually stunning cinematic search for solutions to the increasingly dire problems facing Planet Earth, unspools at Copenhagen’s CPH:DOX, is going in a very different direction on his next project — a narrative feature film about a cross-dressing flamenco dancer and Jewish resistance fighter who killed Nazis in occupied Poland.

“Dolores” will tell the true story of Sylvin Rubinstein, whose Russian mother was forced to moved with him and his twin sister Maria to Poland in 1917. Initially poor, he and his sister shot to fame in the 1930s, becoming flamenco superstars as the dancing act Imperio y Dolores and touring Europe and the world, including shows in London, New York and Melbourne.

Back in Poland when the Germans invaded, they were forced into the Warsaw Ghetto, but Sylvin managed to escape. He eventually became a resistance fighter, dressing as Dolores, the elegant persona of his lost sister, and a skillful assassin. After the war he remained in West Germany, where he continued his successful career as Dolores, albeit strictly in music halls.

“He was dancing as his sister on stage in West Germany to bring her to life or be close to her,” says Bauder. “This was the starting point for me. It’s very interesting how a person is thinking and trying to keep part of the past present in another country, reinventing themselves in the ’50s and ’60s. This is the main goal of the film.”

Bauder has the script ready and hopes to begin financing the film this year.

Sylvin Rubinstein was also the subject of a 2004 documentary by Marian Czura and Kuno Kruse, “Er tanzte das Leben.”

“Dolores” will be a major shift from Bauder’s most recent work, “Who We Were,” which premiered this year in Berlin.

“Who We Were” brings together six leading intellectual figures, among them German astronaut Alexander Gerst and American oceanographer Sylvia Earle, to discuss the grave problems facing humanity, and Planet Earth as a whole, and their possible solutions. Berlin-based Films Boutique is handling “Who We Were” internationally.

The film took its name from a planned book by acclaimed German writer and TV presenter Roger Willemsen, who died before completing it. Bauder was already at work on his film when he came across Willemsen’s writings. Although he never completed the book, which would have looked back from the future to the present day, Willemsen nevertheless included some of its key elements in what came to be known as his “Future Speech,” which he gave at his final public appearance in February 2016. It was a passionate appeal to the next generation not to accept things as they currently are. Bauder paired the text with his own work in making the film, which includes Willemsen’s observations throughout.

“People always look at the problems of the world in a monothematic manner,” says Bauder. “I wanted to make a film of multiple perspectives,” one that illustrated “the connectivity of all our actions. I wanted to span the status of the world and reflect it from different angles.”

It was Gerst, however, who Bauder first had in mind when he started work on the project, the director says. “You have to leave your daily routine to reflect from outside,” an overview akin to the perspective of an astronaut, he recalls thinking.

Gerst’s mission to space and return to Earth also paralleled the journey of discovery and rethinking daily life presented in the film.

It was at the Russian launch site in Baikonur, where Gerst’s mission began, that Bauder met a writer for German magazine Geo and told him about his film project. Bauder commented that humans know more about space than they do about the ocean and that he was looking for an expert on the subject. The writer suggested Earle, who has been active in the field of oceanography for more than 65 years.

The connection led to one of the film’s most visually ambitious arcs, taking viewers into the far reaches of space and into the depths of the planet itself — a planet, Earle argues, that should not be called Earth, but rather Ocean.