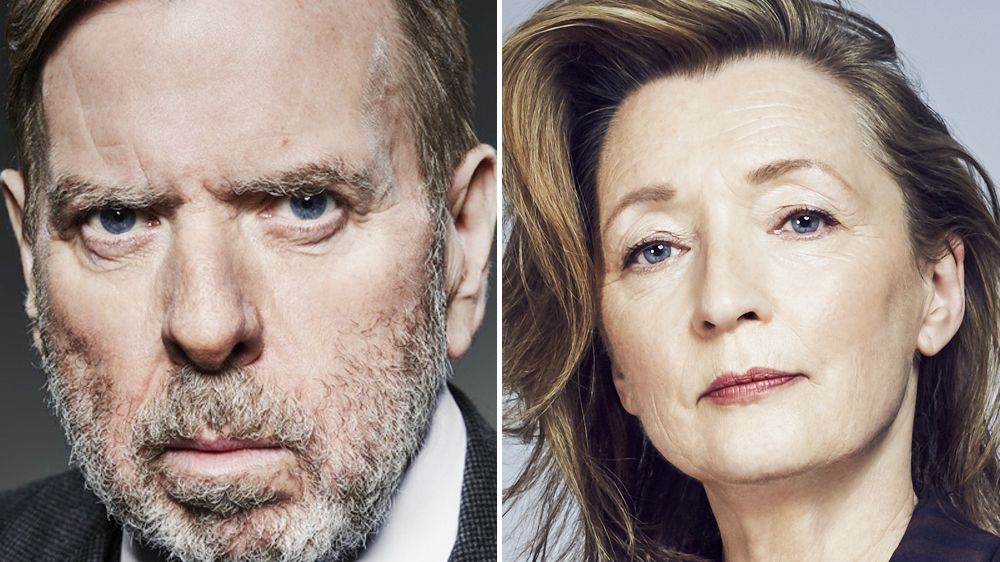 Spall will play detective Atticus Pünd in the mystery-within-a-mystery in “Magpie Murders.” In the story, book editor Susan Ryeland (Manville) sits down to read the latest manuscript written by her popular author, Alan Conway, the writer behind the popular Atticus Pünd mystery series. When she discovers that its final chapter is missing, she goes to Conway’s house only to find his dead body. The story goes back and forth between the cozy case Pünd was trying to crack and Ryeland’s investigation of what happened to Conway.

Horowitz, who created the BBC mystery shows “Foyle’s War” and “Midsomer Murders,” has adapted “Magpie Murders” as a six-episode series. Production begins next week in England and Ireland, and “Magpie Murders” will air on Masterpiece on PBS next year. Peter Cattaneo (“The Full Monty”) is directing.

Spall is best known for his turns in the films of Mike Leigh (“Secrets & Lies,” “Topsy-Turvy” and “Mr. Turner,” among them), playing Wormtail in the “Harry Potter” movies and as Winston Churchill in “The King’s Speech,” among many other roles.

In the press release announcing his casting, Spall said: “I am delighted to be part of this adaptation of ‘Magpie Murders,’ and to be working once again with the immensely talented Lesley Manville, Peter Cattaneo, the fantastic cast and all the team at Eleventh Hour Films. I have huge respect for Anthony Horowitz and think the audience will really enjoy his brilliant adaptation of his wonderful and ingenious novel. I’m really looking forward to getting to grips with bringing the intriguing Atticus Pünd to life.”

Eleventh Hour — run by chief executive Jill Green (who is married to Horowitz) — also produced the adaptation of Horowitz’s “Alex Rider” book series, which premiered last year on IMDb TV and was renewed for a second season.