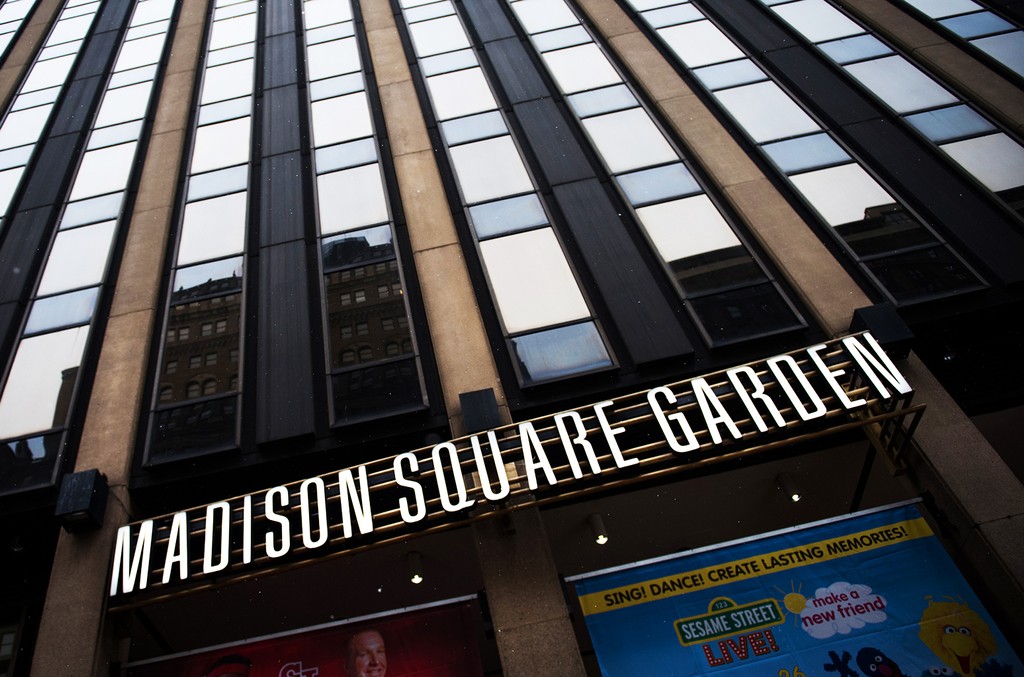 A week after reaching an agreement to sell the Forum in Inglewood to Los Angeles Clippers owner Steve Balmer, The Madison Square Garden Company on Tuesday said that its board has approved spinning off its entertainment business from its sports businesses, effectively creating two distinct publicly traded companies.

Following the spinoff, which is expected to take place in early April, MSG will change its name to Madison Square Garden Sports Corporation, while the new entertainment company will be called Madison Square Garden Entertainment Corporation. James Dolan, MSG’s chairman and CEO, will serve as executive chairman of MSG Sports and executive chairman and CEO of MSG Entertainment, while Andrew Lustgarten will serve as president and CEO of MSG Sports and as president of MSG Entertainment.

“While our industry is currently going through a difficult period, we are confident in the enduring strength and value of our businesses. Today’s approved spinoff is the result of many months of preparation, and we believe it will set the stage for long-term success for both MSG Sports and MSG Entertainment,” Dolan said in a statement.

Last week, Ballmer said that he had reached an agreement with The Madison Square Garden Co. to buy the Forum for $400 million in cash. That deal seemingly resolved litigation brought by The Madison Square Garden Co. to halt Ballmer’s plan to build a billion-dollar arena along West Century Boulevard. That project had been the target of multiple lawsuits over the past several years, and the all-cash deal should help pave the way for the new 18,000-seat venue.

In addition to the Forum in Inglewood, MSG owns New York’s Madison Square Garden, Radio City Music Hall and the Beacon Theater. The company also owns the NBA’s New York Knicks and the NHL’s New York Rangers, among several other teams. Over the weekend, the Knicks organization announced that the 64-year old Dolan had tested positive for the coronavirus, making him the first U.S. major sports owner known to have contracted the virus.