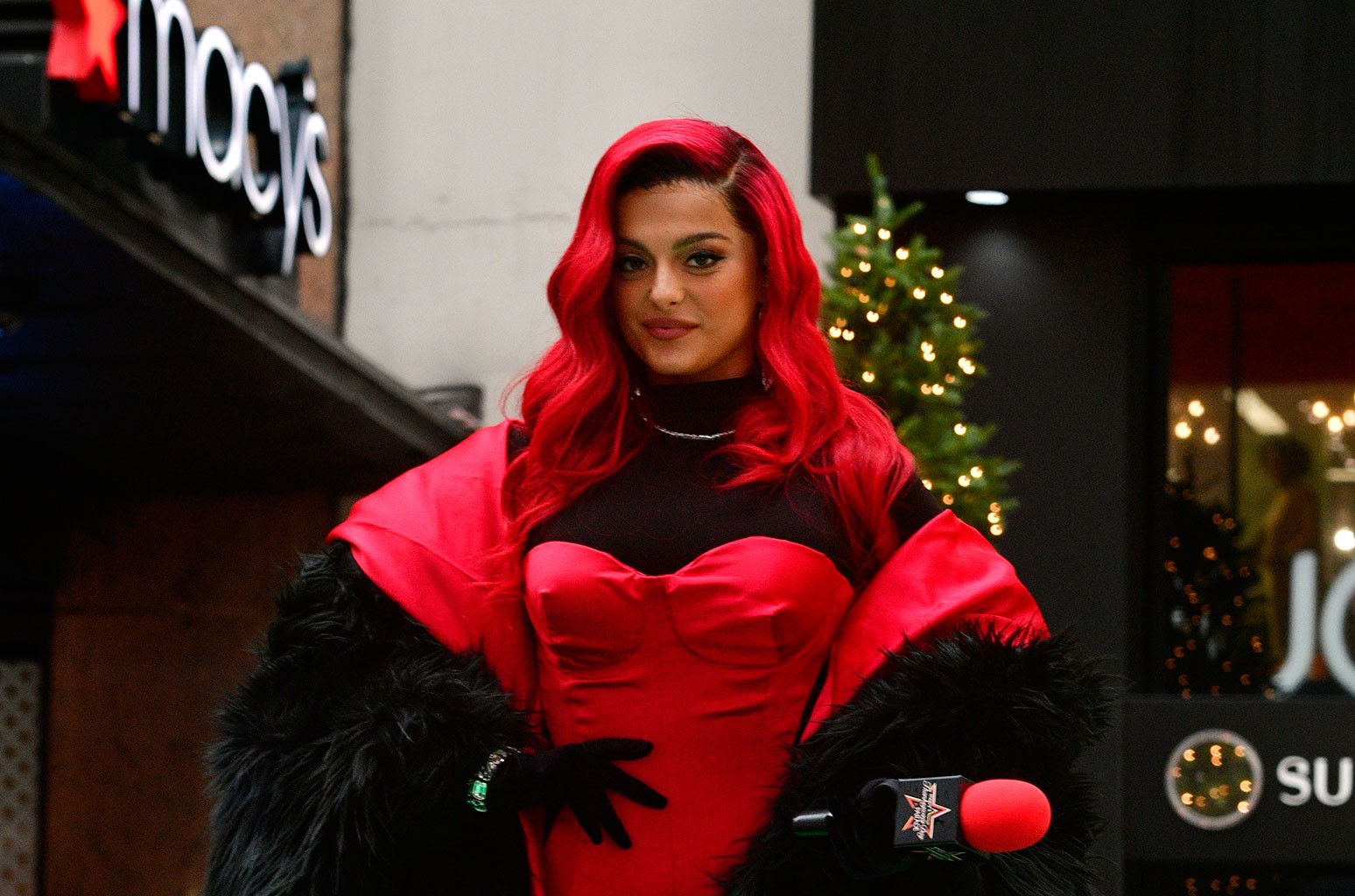 Below, Billboard rounded up all the must-see moments from this year’s truly one-of-a-kind Macy’s Thanksgiving Day Parade.

The Welcome Return of Broadway

Eight months after the shutdown on the Great White Way, the Thanksgiving Day Parade saw the welcome return of numerous Broadway shows for a handful of pre-taped special performances. Filmed in Manhattan’s Theater District, the cast of Hamilton kicked things off with a joyful rendition of “The Schuyler Sisters,” while the company of Ain’t Too Proud — The Life and Times of The Temptations delivered a show-stopping medley of “My Girl” and “Get Ready.”

Alanis Morissette‘s legacy also took center stage with an emotional performance of “You’ll Learn” by the cast of Jagged Little Pill, while Reneé Rapp resurrected her inner Regina George for “Someone Gets Hurt” along with the male ensemble of Mean Girls.

Whether it was Bebe Rexha delivering her latest single, “Baby I’m Jealous,” while flanked by dancers dressed as turkeys on the Jennie O float or Ally Brooke belting out “We Are a Family” from Nick Jr.’s Blues Clues, this year’s parade certainly had a number of uniquely unforgettable musical performances. Highlights also included Tori Kelly performing her new original Christmas track, “25th,” aboard Lifetime’s picturesque Christmas in Town Square float; CNCO teaming up with the Teenage Mutant Ninja Turtles for their hit Spanish-language single “Tan Enamorados”; and AJR rocking out to their “Bang!” from beneath the giant elephant aboard the jungle-themed float by Kalahari Resorts and Conventions.

Elsewhere, pop stars like Keke Palmer and Sofia Carson shone while performing on floats by brands from Coach to Entenmann’s, Karol G brought the girl power to Olay’s STEM-themed float with a special arrangement of “Ay, Dios Mío” and “Tusa”; and Darlene Love got in the holiday spirit with a festive rendition of “It’s a Marshmallow World.”

Special Christmas Performances by a Pair of Legends

Two legendary performers didn’t need to board floats to steal the show at the parade. First, Patti LaBelle took center stage in front of Macy’s iconic flagship store to belt out “It’s the Most Wonderful Time of the Year,” while a pair of couples danced along to her soulful take on the Christmas classic. Then, none other than Dolly Parton took the festivities all the way from New York City to Nashville by performing a glitzy arrangement of “Holly Jolly Christmas” off her new, third holiday album, A Holly Dolly Christmas.

Six Parades in One

Given how the coronavirus pandemic has impacted special events in New York City this year, Macy’s chose to include a number of the parades the city has missed out on over the last eight months. Represented among the celebratory marchers were the Lesbian and Gay Big Apple Corps’ New York City Pride March, the St. Patrick’s Day Parade, Coney Island’s popular Mermaid Parade (with a special appearance by Pulitzer Prize-winning playwright Lynn Nottage) and the West Indian America Day Carnival.

The West Point and NYPD marching bands also brought a dose of patriotism to the festivities by performing, respectively, a patriotic medley and “God Bless America,” while the Big Apple Circus put on a circus spectacular in front of Macy’s. (All the high school and college marching bands forced to cancel travel due to the pandemic will be back for the parade in 2021.)

The parade route was also filled with a number of brand-new balloons for 2020, including a smirking ’90s-era Dwayne “The Rock” Johnson — complete with a fanny pack, gold chain and turtleneck — to promote the superstar’s upcoming NBC comedy Young Rock, and an artsy sun balloon designed by contemporary Japanese artist Yayoi Kusama. At 90 years old, Kusama holds the distinction of creating the first balloon for the parade ever designed by a female artist!

Santa Claus Is Coming to Town

Following a pair of memorable performances by the New York City Ballet (The Nutcracker‘s “Dance of the Sugar Plum Fairy” by principal dancer Ashley Bouder) and the Radio City Rockettes (“Parade of the Wooden Soldiers”), the Thanksgiving Day Parade concluded with the jolly arrival of Santa Claus and Mrs. Claus, heralding in the official start of the Christmas season. The appearance of Old Saint Nick and his trusty wife was the perfect dose of holiday cheer to end the parade on, reminding us all that even in a year like no other, we all have reasons to be grateful and hopeful for the future.