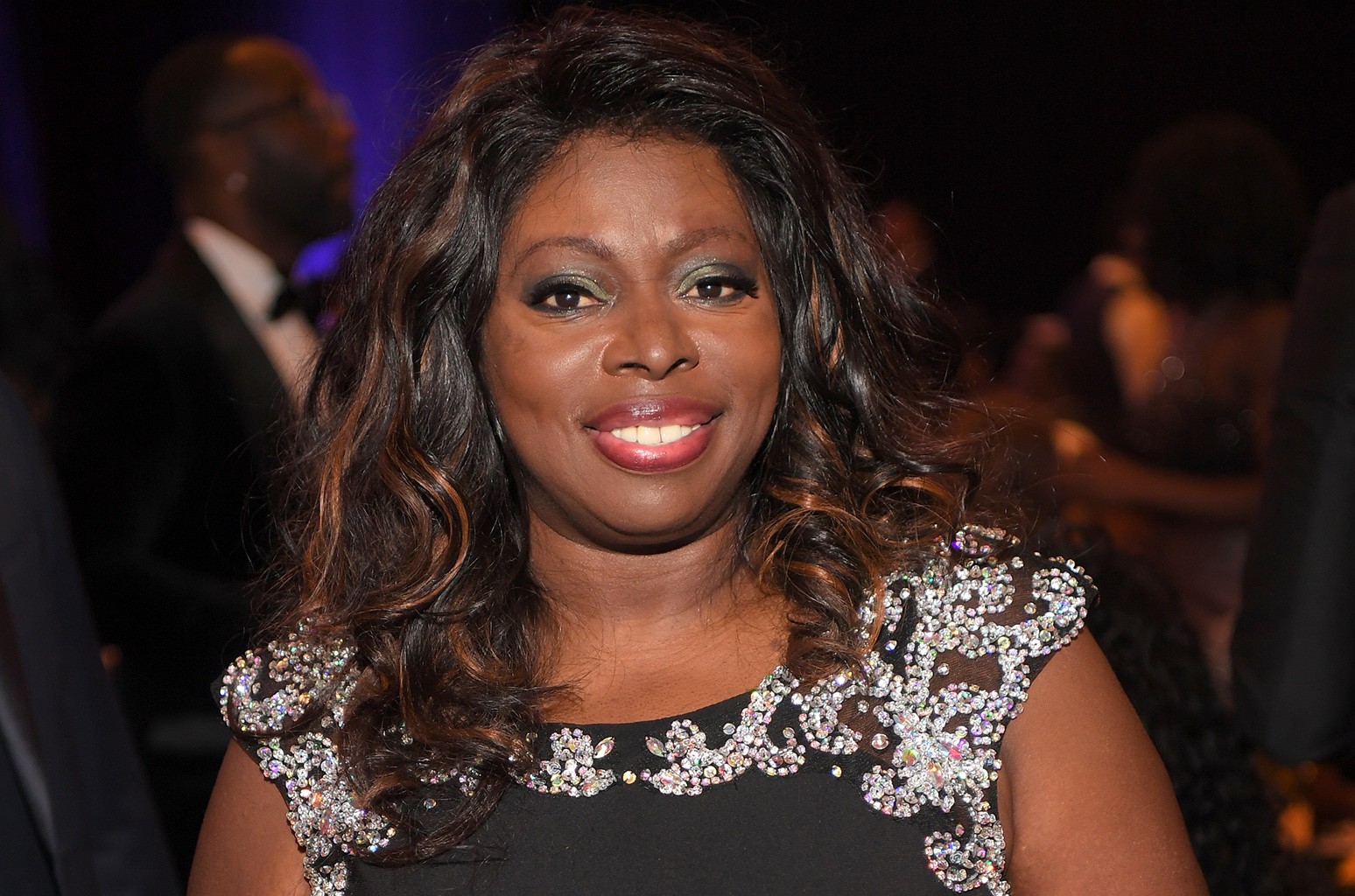 Chicago-based television production company Central City Productions will present the show. This year marks the first time that the program, now in its sixth year, will air in June.

Don Jackson, the show’s founder and executive producer, said in a statement: “In addition to the amazing honorees and exciting performances this year, we are also announcing that the Black Music Honors will now be held in the month of June. This is an important time for our community as it is officially Black Music Month and our national holiday, Juneteenth. What better way to honor our legacy.”

Talk show host, comedienne and author Loni Love will host the special. Love won a 2018 daytime Emmy for outstanding entertainment talk show host as one of the co-hosts of The Real. “Now, more than ever, I think it is important to recognize the contributions that Black music has made to the country and the world,” Love said in a statement.