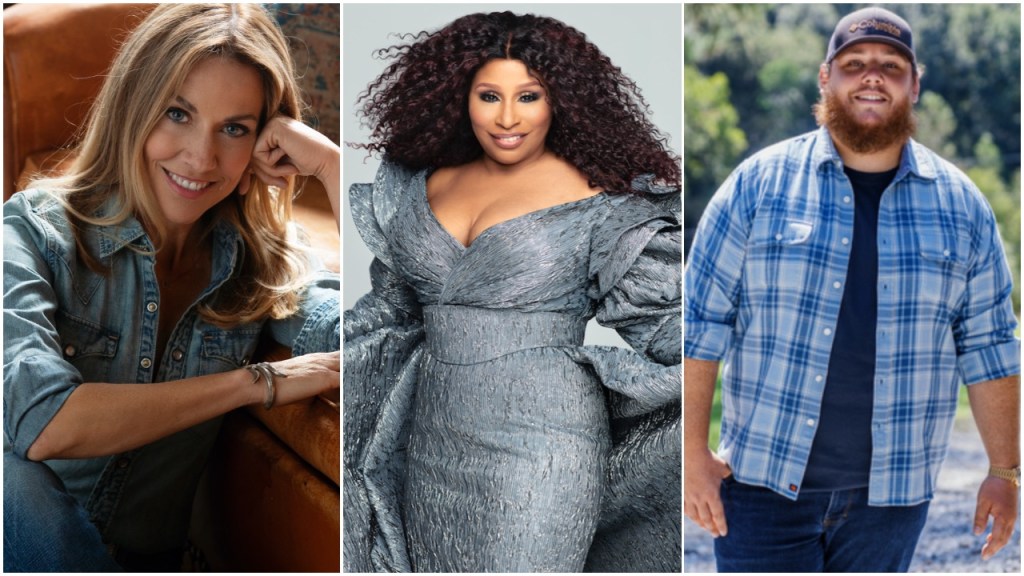 “American Idol” has set no fewer than a dozen music stars for the series’ grand finale May 23 — three of whom may be fairly predictable, given that Luke Bryan, Lionel Richie and Katy Perry are the show’s judges.

Most of the 12 have been household names for some years, but Guyton is just becoming one, for many, after years of being a critical favorite on the country scene. She had her most high-profile TV gig recently when she co-hosted the Academy of Country Music Awards with Keith Urban. Weeks prior to that, she had a prime performance slot on the Grammys.

So ready for the @AmericanIdol finale! Tune in live Sunday, May 23rd. 🤍 pic.twitter.com/1zUSAw2Xzj

For Buckingham, it will be the first time much of America has seen him since he was fired from Fleetwood Mac in 2018 and subsequently had his chops threatened by the effects of a major heart attack; he has subsequently recovered and been in fine performing prowess again.

Thursday, ABC announced that “Idol,” now in its 19th season overall (including its original 15-season run at Fox) is getting a fifth season at ABC. When factoring in delayed viewing across linear and digital after 35 days, “American Idol” has netted an average of 9.4 million total viewers so far this season.

There is still some “Idol” action to come before the May 23 closer. This Sunday, the top four contestants will perform in competition to see who is left when the final three convene the following Sunday. The remaining quartet are Casey Bishop, Chayce Beckham, Grace Kinstler and Willie Spence. As previously announced, the penultimate episode will have these four singing duets of songs by Finneas (who’ll be a guest mentor Sunday), a song by a personal idol, and their would-be winner’s singles.

It would have been five that needed to be narrowed down to three, but a controversy did some of America’s work for it in summarily eliminating one of the final quintet. Contestant Caleb Kennedy, 16, exited after a short video surfaced of him at 12 seated alongside a friend in a white outfit that appeared to be a Ku Klux Klan and robe, although family members said it was actually supposed to be a costume based on the masked-slasher horror film “The Strangers: Prey at Night.”

“Hey y’all, this is gonna be a bit of a surprise, but I am no longer gonna be on ‘American Idol.’ There was a video that surfaced on the internet and it displayed actions that were not meant to be taken in that way,” Kennedy wrote. “I was younger and did not think about the actions, but that’s not an excuse. I wanna say sorry to all my fans and everyone who I have let down. I’ll be taking a little time off social media to better myself, but saying that, I know this has hurt and disappointed a lot of people and made people lose respect for me. I’m so sorry! I pray that I can one day regain your trust in who I am and have your respect! Thank you for supporting me.”