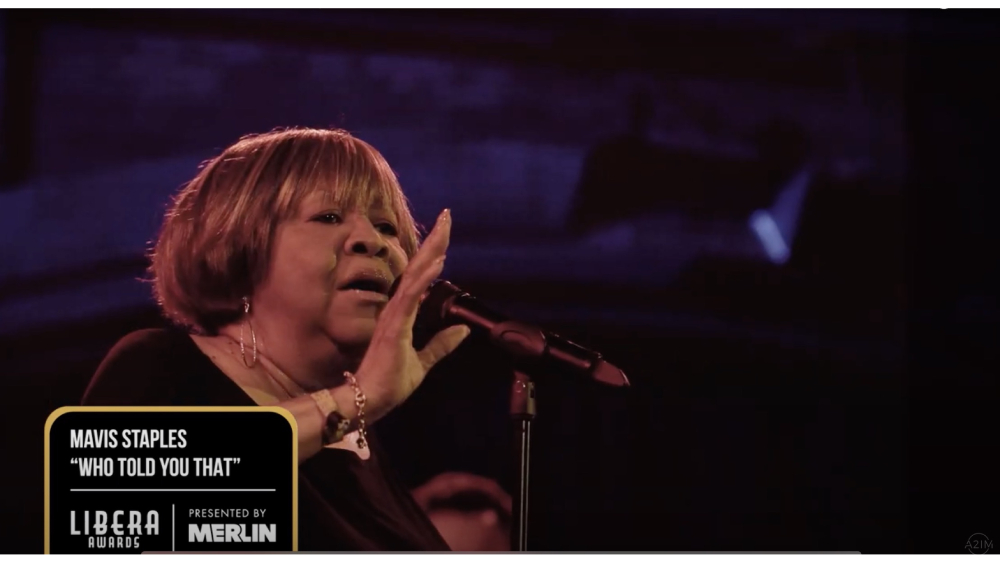 A2IM’s Libera Awards are the Grammys of independent music, the one time in the entire year that a huge percentage of that community gets (relatively) dressed up and gathers for a night of celebrating the indie sector’s wins and its continued vital importance to the global music world and economy.

For obvious reasons, for the past two years the awards have been held virtually, but that didn’t stop the community from gathering around their laptops again to celebrate as indie star Phoebe Bridgers, roots rocker Fantastic Negrito and British breakthrough artist Arlo Parks were among the big winners at the 2021 A2IM Libera Awards (which were presented by Merlin), and see stellar virtual performances from Parks, Negrito, Mavis Staples, Lecrae, Lido Pimienta, Yuna and more (Variety cover star Bridgers performed an acoustic version of her hit “Kyoto Song,” but it is not available for replay; don’t worry, there’s about a dozen other acoustic versions of the song available online). See the performances below.

Among the many winners, Staples was honored with the Independent Icon Award, and the founders of Stax Records received the 2021 Lifetime Achievement Award, which was accepted by former co-owner Al Bell, co-founder Jim Stewart, Doris Fredrick, daughter of co-founder Estelle Axton, and Deanie Parker, former record executive and Stax Records spokeswoman.

Concord, the owner of Stax Records, has pledged to raise $1 million in scholarships over the next five years for Stax Music Academy (operated by the Soulsville Foundation and home of the Memphis-based Stax Music Academy Rhythm Section).

Sweet Relief returned as A2IM’s official charity partner for the Libera Awards, donating 100% of proceeds raised during the show to career musicians and music industry professionals in need.

Fantastic Negrito – Have You Lost Your Mind Yet? (Cooking Vinyl Ltd.)

Thundercat – It Is What It Is (Brainfeeder)

Label of the Year (Small) (Presented by Spotify)

Label of the Year (Medium)

Light In The Attic

Record of the Year (Presented by Amazon Music)

Label of the Year (Big) (Presented by ADA)