Despite Pandemic’s Setbacks, Polish Filmmakers Forge Ahead With Busy 2021 Slate 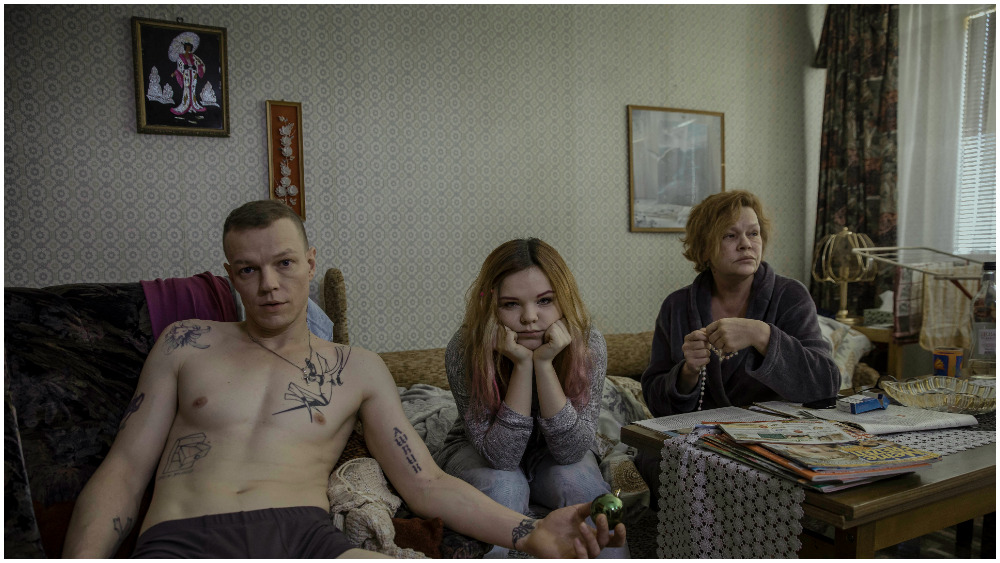 The coronavirus pandemic couldn’t have arrived at a worse time for Leszek Bodzak, the producer behind Jan Komasa’s Oscar-nominated “Corpus Christi.” With just five days to spare before principal photography was set to begin on “Leave No Traces,” the latest feature from acclaimed director Jan P. Matuszyński (“The Last Family”), Bodzak was forced to postpone the shoot.

Yet in the four months of hand-wringing before cameras finally began to roll last July, Bodzak’s French co-producer, Les Contes Modernes, was able to secure additional financing from Arte and regional French funds, giving the film’s budget a much-needed boost. “That was something unexpectedly good from the pandemic,” says Bodzak, whose Aurum Film is also prepping Komasa’s next project, “Shine of the Sun.”

That strange twist of fate is perhaps emblematic of these uncertain times for the Polish industry, in which producers determined to soldier through the pandemic are looking for any signs of a silver lining. Though cinema closures and production shutdowns have battered the booming biz, a raft of high-profile titles are nevertheless slated to hit the market this year, even as questions loom over how, when, and where those films will ultimately be released. “Our world is going upside-down,” says Oscar-winning producer Ewa Puszczyńska (“Ida”).

Puszczyńska is wrapping post-production on “Fools,” the long-awaited feature from arthouse darling Tomasz Wasilewski (“United States of Love”), which has been hit by numerous delays brought on by the pandemic. “Due to lockdowns, and the impossibility of traveling, and sitting next to the other creators to work together…it took us much, much longer to get to closure,” she says, citing the difficulty of working remotely with post-production partners in Romania and Germany.

A strain of pragmatism nevertheless reigns throughout the Polish industry. After wrapping production during the pandemic, debut director Aleksandra Terpinska’s urban musical set in modern-day Warsaw, “Other People” (pictured), is currently in post. Pic is produced by Klaudia Śmieja (“Mr. Jones”) and Beata Rzezniczek for Madants, with New Europe Films Sales handling sales during EFM. Another buzz title to wrap production during the pandemic is “Lipstick on the Glass,” the English-language debut of acclaimed Polish director Kuba Czekaj (“Baby Bump”).

“It was quite hard for us,” says producer Pawel Kosun, of Centrala Film, citing the logistical challenges of working with an international cast at a time when global travel has been curtailed. In the case of American actor Bobbi Salvör Menuez (“Euphoria”), who was meant to travel to Poland for one shooting day, they stayed on for an additional four weeks—something Kosun saw as a necessary precaution. “We didn’t know how the situation would develop,” he says. “There was a lot of uncertainty—during the shooting, after the shooting.”

The Polish government has been instrumental in keeping the industry afloat. After earmarking some €1.3 billion ($1.6 billion) for COVID-19 relief for the cultural sector in 2020—including a grant scheme for filmmakers affected by the pandemic—the state is providing nearly €27 million ($33 million) in additional support for film and television projects in 2021, on top of its usual funding mechanisms through the Polish Film Institute.

It’s a welcome injection of cash, yet challenges remain. With cinemas shuttered or operating at limited capacity for much of the past year, the number of movies waiting for theatrical release is growing. “The biggest issue for producers is any mid-term possibility to release their already made titles,” says producer Piotr Kobus, of Mañana, who’s in post-production on “Walk With Angels,” Tomasz Wysokiński’s South Africa-lensed portrait of the destructive consequences of institutional racism. “The backlog is such that we will have high-profile films all over the repertoire at least until summer 2022. I’m talking cannibalism.”

This, in turn, will have a knock-on effect across the industry. “It’s harder to talk about private financing, because it’s harder to give some prognosis about box office results,” says Bodzak. “As long as cinemas are closed, or even open [with limited capacity], it’s very hard to convince private investors to finance a film at the moment.”

Producers are nevertheless trying to make the most of these difficult and uncertain times. After postponing production last year on “The Zone of Interest,” Jonathan Glazer’s Poland-set Holocaust drama, Puszczyńska is now prepping for a late summer shoot. The logistical challenges are mounting. The producers had to set up a special department to establish COVID protocols that meet not only Polish standards, but those of co-production partners Film4 in the U.K., and A24 in the U.S. A separate department is tasked with handling the post-Brexit hassles of acquiring visas for U.K. cast and crew—not least of all the British director, Glazer.

“It became all of a sudden more complex and more difficult. But this is what it is,” Puszczyńska says. “If we want to produce films…this is the way to go.”