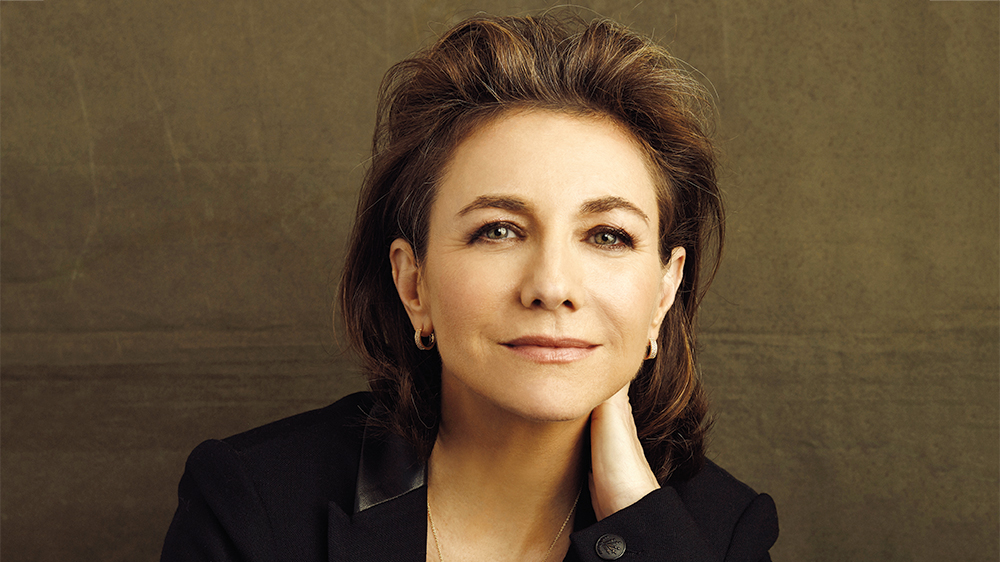 Ilene Chaiken has signed an overall deal with Universal Television, Variety has confirmed. As part of the deal, Chaiken has joined the upcoming NBC show “Law & Order: Organized Crime” as executive producer and showrunner.

Chaiken takes over showruner duties on the series from Matt Olmstead, who stepped down in October. She is known for creating the hit Showtime series “The L Word,” with Chaiken also serving as an executive producer on the recent reboot “The L Word: Generation Q.” She was also previously the showrunner on the hit Fox music drama “Empire.”

“Law & Order: Organize Crime” was previously scheduled to premiere on NBC in the fall, but it was shifted off the schedule back in August. Sources say it is still on course to air sometime in the 2020-2021 season, which has been heavily disrupted by the coronavirus pandemic.

The show will follow Elliot Stabler — with Christopher Meloni reprising his role from “Law & Order: SVU” — as he heads up the organized crime division of the NYPD. It brings Meloni back into the “Law & Order” fold for the first time since he left “SVU” in the show’s 12th season back in 2011. Meloni departed the show at the end of Season 12, so it was written into the Season 13 premiere that Stabler had retired from the police force.

Wolf himself signed a massive five year deal at UTV earlier this year, which is said to be worth nine figures. As part of the deal, “SVU” received a three season renewal as did all three of the “Chicago” shows at the network. The pact between Wolf and NBCU reportedly also included multiple series commitments, with the Stabler series the first new show to come out of that deal.