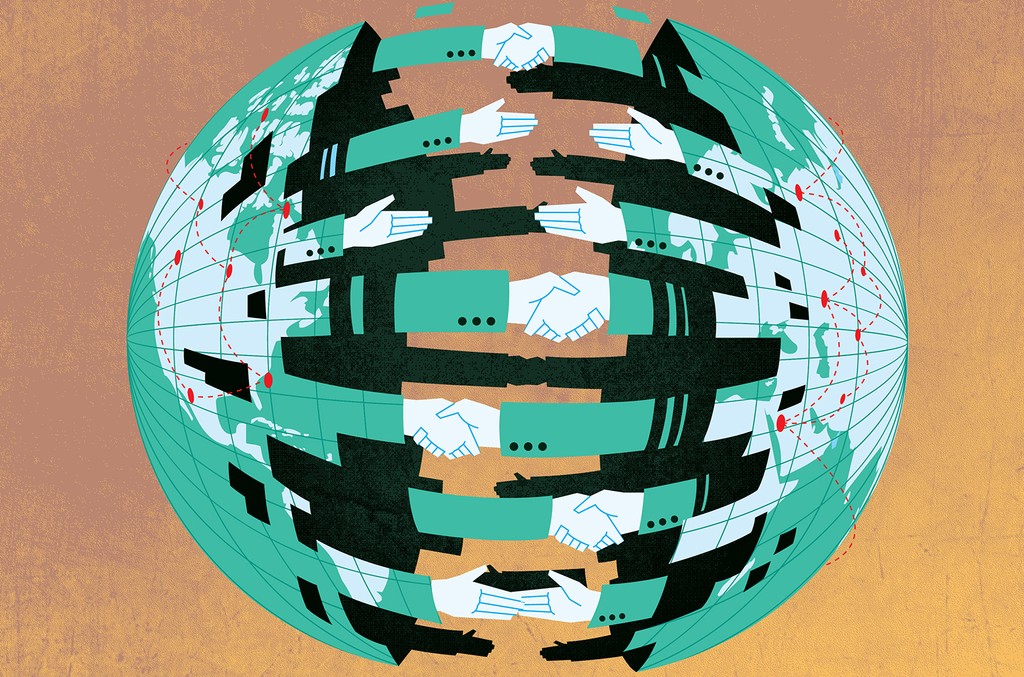 The news was first reported by Inc42.

The Tencent investment is notable given the recent clash between the Chinese and Indian governments, which has resulted in a ban on apps from Chinese companies, including Bytedance’s TikTok. Perhaps in an effort to skirt a potential ban, Tencent made the investment in Gaana via its Dutch-based entity Tencent Cloud Europe.

Gaana – a major rival to Spotify and Indian streaming service JioSaavn in the country – reported 185 million monthly active users in August, which would make it India’s largest audio streaming service.

Cinq Music Group has acquired J.R. Rotem’s Beluga Heights joint venture with Warner Records. The deal includes the lucrative catalog of Jason Derulo, who was on the Beluga Heights/Warner roster until May of this year.

Jason Peterson, CEO of Cinq parent GoDigital, described the deal as the largest acquisition in the company’s history, surpassing the eight-figure acquisition of T.I.’s catalog in 2017.

Founded by Rotem, Rotem’s brother/A&R exec Tommy Rotem and manager Zach Katz in 2006, Beluga Heights – which ceased operations in 2010 – developed artists including Derulo, Sean Kingston and Iyaz. The joint venture with Warner was formed in August 2008.

Corry began working with Atlantic in 2018 when he signed to Perfect Havoc, the independent label affiliated with Warner Music’s ADA. His successful releases under that deal included “Head and Heart” feat. MNEK, which spent five weeks at No. 1 on the UK singles chart, “Sorry” and “Lonely.” All three tracks were supported by Atlantic UK’s A&R, marketing, promotions and publicity teams.

Atlantic UK will continue working with Perfect Havoc on Corry’s next two singles.

In 2019, Cunning – also an actor who appears on the Netflix drama Trinkets – independently released the singles “King of Shadow,” “Birds” and “For the Love” and supported LP on her U.S. tour. They are slated to release an EP soon.

Hosted by Veeyam, Tata and Pluzito and co-produced by MAD, DAMN! boasts more than 430,000 subscribers on its YouTube channel. The series discusses the impact of American hip-hop in the Latin world and puts a spotlight on Latin artists in the genre, which has enjoyed a boost in popularity in Argentina over the last several years.