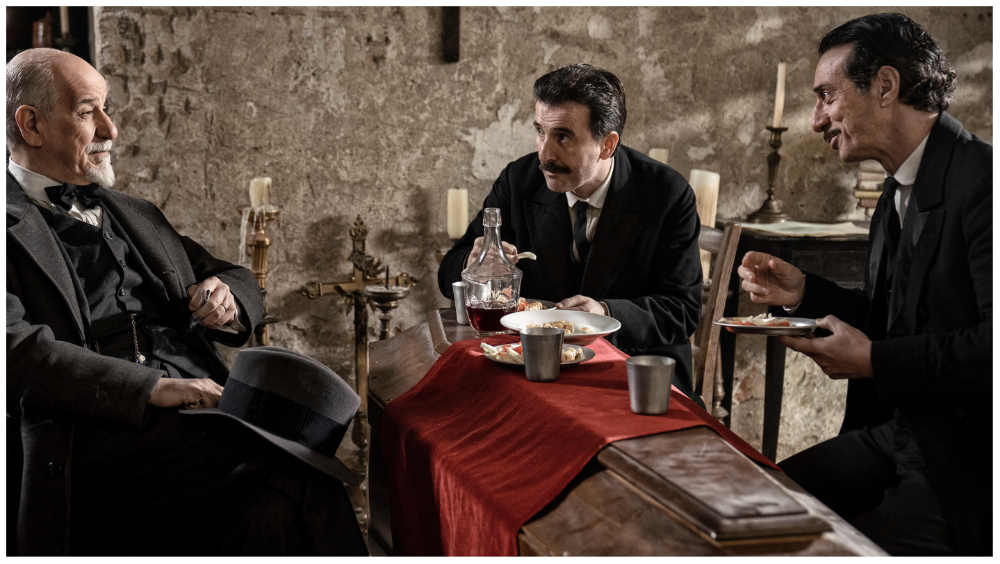 This tragicomic period piece about how Pirandello found inspiration to write his masterpiece “Six Characters in Search of an Author” will launch from the Rome Film Festival and concurrently have its market premiere at the Eternal City’s upcoming MIA Market, which runs Oct. 11-15.

Starring alongside Servillo are popular Sicilian comedy duo Salvo Ficarra and Valentino Picone, who are known in Italy as Ficarra and Picone.

“Strangeness” is set in 1921, the year when Pirandello returned to Sicily for the 80th birthday of his mentor, famous novelist and playwright Giovanni Verga.

Upon arriving in the city of Agrigento, the playwright becomes captured by a world populated by strange personalities, ghostly visions, distant memories and melancholy apparitions, all of which inspire him to write “Six Characters,” the play that marked a milestone in 20th-century world theater.

The new work by Andò — a veteran Italian auteur who previously worked with Servillo on “The Confessions” — is produced by Bibi Film, Tramp Limited, RAI Cinema and Medusa, which will release “Strangeness” in Italian theaters on Oct. 27.

For True Colours, “Strangeness” marks the second collaboration with Andò after they scored sales to more than 20 territories on “The Confessions,” which starred Daniel Auteil alongside Servillo, and went to Karlovy Vary.

True Colours, which is headed by Gaetano Majorino, also previously sold Ficarra and Picone’s hit comedy “It’s The Law” to more than 15 countries. 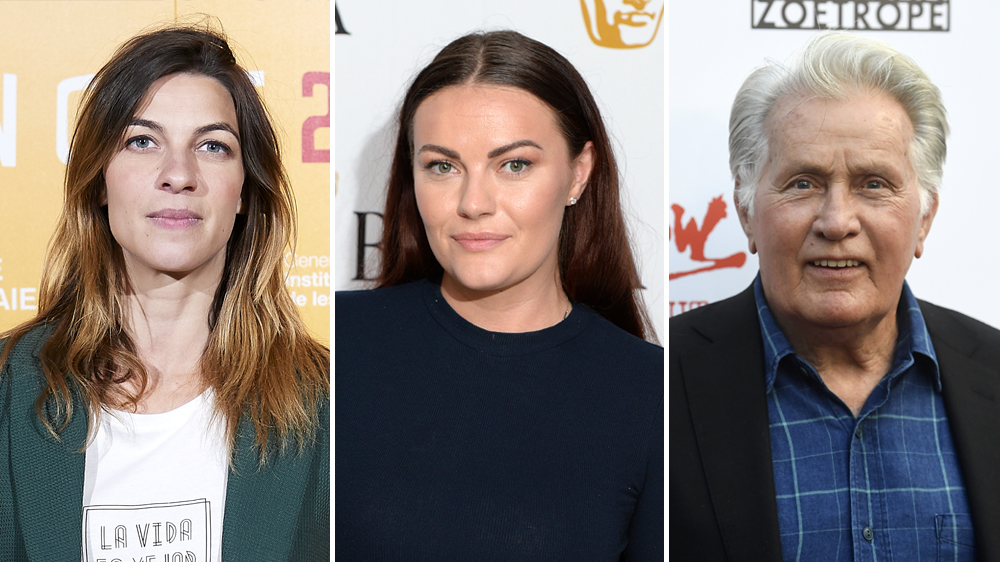 Written by Chris Atkins, “Wagatha” charts the High Court case which stemmed from alleged leaked Instagram stories in 2019 and opposes Rooney and Vardy. Produced by Chalkboard and commissioned by Channel 4, “Wagatha” stars Chanel Cresswell, the BAFTA-winning actor of “This is England,” Natalia Tena (“Game of Thrones”) and Martin Sheen (“The Departed”). Filming just wrapped in September.

The case which has been coined #WagathaChristie in reference to the English detective novelist Agatha Christie, has already been thoroughly covered on social media and in the press, especially in the U.S., but this “TV event will go further, immersing audiences inside the courtroom and will dramatize for the firs time the court transcripts,” explained Karine Atlan, the EVP of acquisitions and international co-productions at Newen Connect. Atkins is best-known for having produced and directed the undercover Dispatches special “Celebs, Brands and Fake Fans” which explored the behind the scene of social media.

Atlan said Sheen came on board the project immediately after reading the script. The executive pointed “Wagatha” will be highly engaging even for people who haven’t heard about the case because “there’s humor in it, as well as great actors and it says something about our times,” said Atlan. “Wagatha” will be sold by Newen Connect as a two-hour drama.

Another highlight on Newen Connect’s roster, “Limbo” is a six-part series exploring mental health issues with male protagonists played by Ryan Corr (“Game of Thrones: House of the Dragon”) and Bob Morley (“Neighbours”).

Created by Lucas Taylor for ABC Australia, “Limbo” tells the story of Nate, a seemingly happy family man who commits suicide. His grieving best friend, Charlie, sees Nate return the next day as a ghost. Stuck in limbo, Nate enlists Charlie’s help to undo some wrongs before he can cross into the afterlife. Emma Harvie (“The Letdown”) stars as Nate’s widow. The series was penned by Taylor and Tamara Asmar, and produced by Bunya Productions. Trent O’Donnell, whose credits include the popular TV series “Ghosts,” is directing the series with David Stubbs (“Black Hands”).

Now in post, “Limbo” will be introduced by Newen Connect with a trailer at Mipcom. Atlan said she was drawn to the project at script stage. “Men’s mental health is a hot topic and I thought it was interesting to look at it from the perspective of a family man,” said Atlan, adding that the show has a “different tone and breaks down stereotypes.”

“Blindspot,” meanwhile, will be directed by Jordan