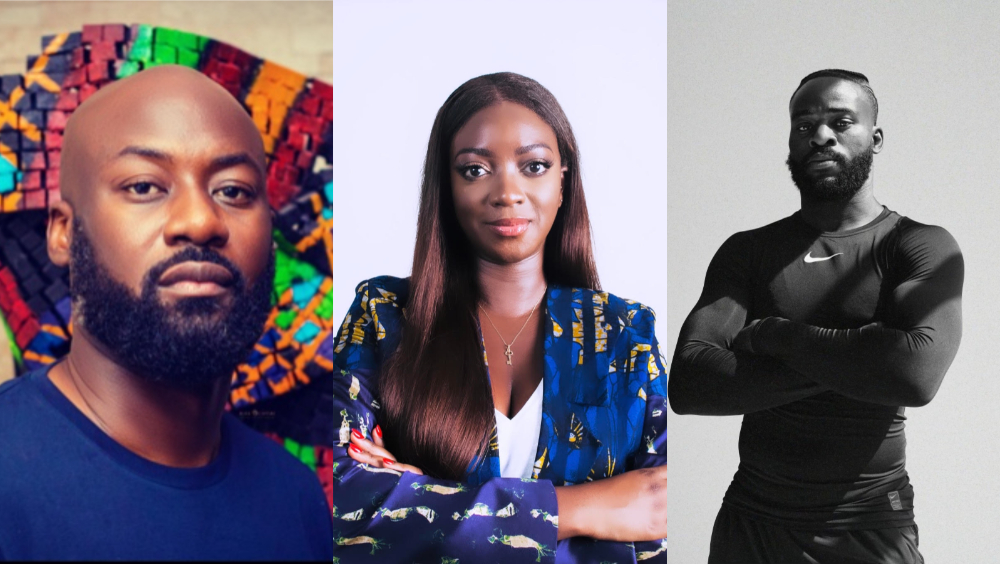 For the first time in six years, the TEDxAccra conference will return as a live event on Dec. 17, after being virtual for a few years. After last year’s theme, Forces That Unite, the 2022 theme is Agents of Change. The platform will continue to highlight Africans on the continent and in the diaspora that exemplify not just the theme, but what TED stands for, including bringing together voices that are heralding change, and impacting the African continent and her people.

The event is co-organized by Terry Kojo Oppong and Nana Ama Owusu-Agyemang, curated by Tim Struthers, Cecelia Adjei, Bright Tenbil and Kofi Apraku and executive produced by Brenda Mureithi for BLK HUT. It will be held at the University of Ghana, Cedi Conference Centre in Legon.

HBO Max in Hungary will stream a local version of hit survival reality format “The Bridge.” The competition sees participants tasked with building a 250-metre-long bridge to an island for the chance to win a large cash prize. Presented by Csaba Magyarósi, “The Bridge Hungary” is produced locally by Free Monkeys Production. This is the sixth adaptation of the format, which was created in Spain by Zeppelin, part of Banijay Iberia and has U.K., Brazil and Australia versions..

Banijay Rights struck multiple deals for the U.K. version with broadcasters in the Netherlands and across Africa and Latin America. The U.K. series also aired on HBO Max in the US, Latin America, and Asia.

Diakos was previously senior VP of production and development at Big Coat Media, where she served as a supervising producer on “Love It or List It” (HGTV) and “Jillian and Justin” (W Network). Also reporting into Hamilton is Scott Boyd, who has been promoted to VP, development, unscripted, and will oversee factual, true crime, and docu-series content.

Meanwhile, the Content Catalyst Fund has rebranded as Catalyst and has appointed a new development co-ordinator, Mithila Majithia, who will support the team as it embarks on a growth strategy, which includes the launch of a series of community connector events designed to build a global network of women creatives. Majithia joins Catalyst from Toronto-based production company Alibi Entertainment, where she served as business affairs co-ordinator on a range of popular shows, including “Carnival Eats,” “Sarah off the Grid” and “Titanic: The New Evidence.”

Catalyst’s new name and image is designed to simplify its brand proposition and position itself as a community for women creators. The company is focused on attracting women creators in non-scripted content, but will represent IP in all genres and at all levels of entertainment, including scripted, premium features and podcasts.

About Premium Content has sold Icelandic drama “Blackport” to Topic in the U.S. and Canada, SBS in Australia, AMC Networks International Southern Europe in Spain and Portugal, RTS in Switzerland and TG4 in Ireland. It had been pre-sold to DR in Denmark, NRK in Norway, SVT in Sweden, and YLE in Finland.

Set in the 1980s in a small Icelandic fishing village, the story follows a married couple, who along with their friends build a small fishing empire thanks to the introduction of the fishing quota system in the country. But the struggle for power deeply corrupts the couple, resulting in a feud of jealousy, greed and betrayal.

The Special Focus strand is dedicated to acclaimed actor Kang Soo-yeon, known internationally for Im Kwon-taek’s “The Surrogate Woman” (1987), for which she won best actress at the Venice Film Festival. The actor, who died earlier this year, also served as the co-chair of the Busan Internat