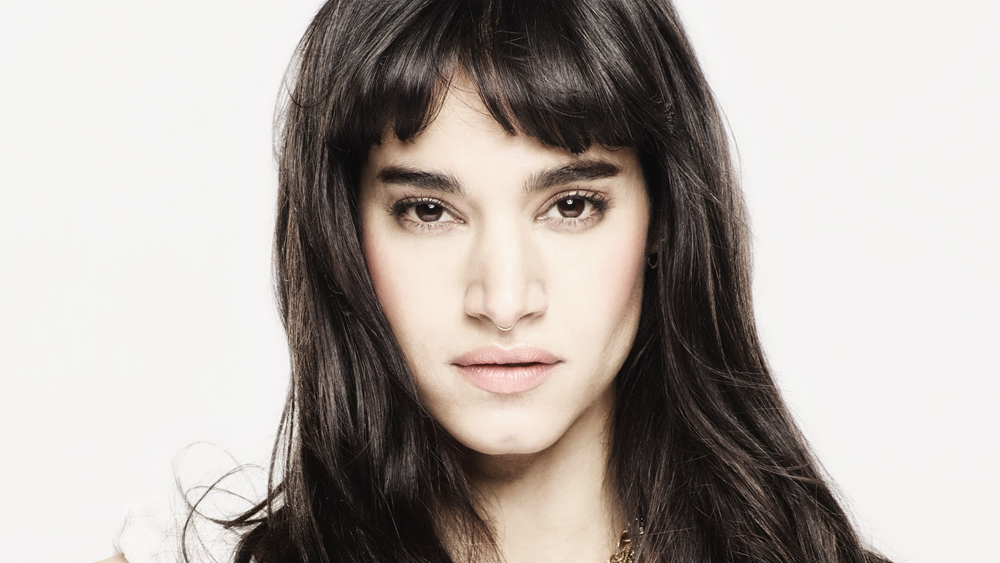 Boutella plays Ilsa, a refugee from Earth, who has settled with her husband and daughter on the harsh and arid terrain of a Martian outpost. With nothing but a few crops and a domesticated robot, the family clings to hope for a better life, but everything is turned upside down when a group of armed assailants appear on the surrounding hills. Mother and daughter must then adapt at all cost to survive until it’s time to finally strike back.

The movie, which was shot on the remote border of South Africa and Namibia, is now in post-production.

Rockefeller said: “This is a story about a family’s struggle to survive in a foreign, hostile place — how their vulnerability is exploited and how they fight back. We are thrilled that Film Constellation, with its flare for challenging stories and unexplored worlds, has come on board to bring ‘Settlers’ to a global audience.”

Fabien Westherhoff, CEO of Film Constellation, said: “Wyatt Rockefeller has delivered a timely space Western in ‘Settlers,’ about the lengths people will go to to keep their loved ones safe. With its stunning visuals, setting and emotional payoff, it will keep audiences on the edge of their seat. We look forward to introducing this new directorial voice to our international distributors.”

The film is produced by Julie Fabrizio for Jericho Motion Pictures, Joshua Horsfield for Intake Films and Johan Kruger for Brittle Star Pictures, alongside executive producer Ben Pugh, co-founder of 42.

It is understood UTA, who represents the filmmakers, is finalizing a North American deal for the film.

Directed by Gabriel Range and co-written with Christopher Bell, “Stardust” is set in 1971, when a 24-year-old Bowie embarks on his first trip to America, only to be met with a world not yet ready for him. The film reveals the inspirations and life events that gave birth to Bowie’s alter ego, Ziggy Stardust, charting the transformation of one of the world’s greatest cultural icons.

IFC Films plans to release the film during this year’s last quarter. “‘Stardust’ isn’t the traditional film we are used to seeing when it comes to profiling life-changing cultural icons like David Bowie,” said Arianna Bocco, exec VP of acquisitions and productions of IFC Films.

“It takes a fresh perspective on the rock movie genre and the memorable performances by Johnny Flynn and Marc Maron give this rarely told story a new life,” said Bocco, who negotiated the deal with Fabien Westerhoff of Film Constellation on behalf of the filmmakers.

“’Stardust’ is about a key stretch of the journey Bowie took to become the artist we love,” said Range, who added that he was delighted “by IFC’s passion and enthusiasm for (their) film and excited to see it in theaters in the fall.”

Film Constellation has now sold the film nearly worldwide. The company hosted the first online industry premiere for “Stardust” during Tribeca and gathered hundreds of buyers.

IFC Films’ slate of upcoming releases includes “The Nest,” directed by Sean Durkin (“Martha Marcy May Marlene”), and “Ottolenghi and the Cakes of Versailles,” directed by Laura Gabbert (“City of Gold”).