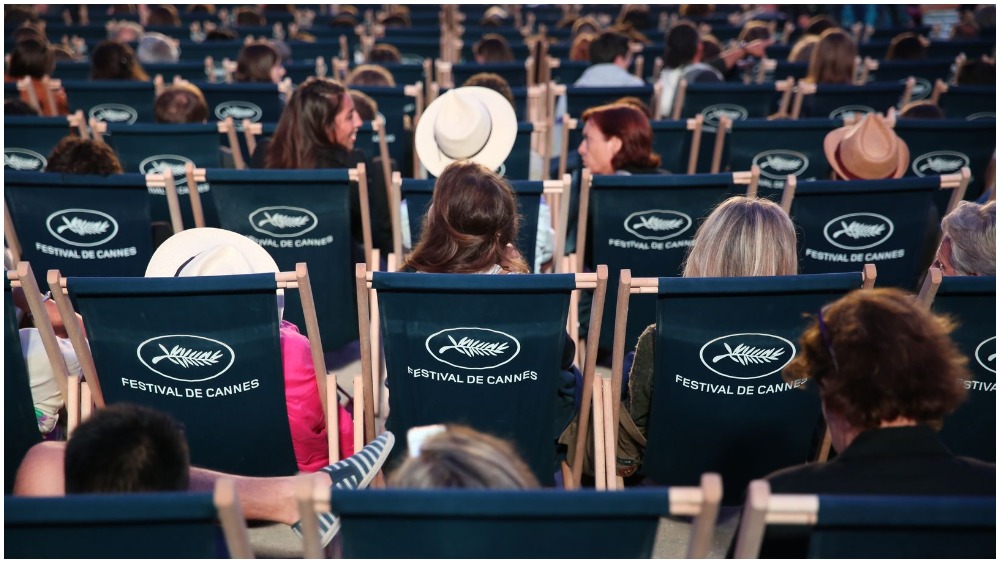 Wscripted has unveiled its inaugural Cannes Screenplay List of scripts in the English language to option at Cannes.

Wscripted is the first online marketplace for sourcing and curating excellent work written by women and women-identifying writers in film TV, and publishing. Among the screenplays on the list are works by Lucy Powers (“The Road to Hebron”),  Nathalie Marchak (“A Beautiful Journey”), Caitlin Gallo and Brittany Harris (“People Like Us”) and Sundance Institute fellow Deborah S. Esquenazi (“A Killing on Park”).

The Inaugural List is designed to offer a resource for producers and executives to discover new female talent by highlighting excellent projects by international women writers during the Cannes Film Market. Its mission is to help speed up opportunities for female writers on the list and drive the development of female content.

Ellie Jamen, founder and CEO of Wscripted, was invited as a Guest of Honor to the 2021 Cannes Film Market’s Producer Network to promote the initiative as part of their ImpACT programming: “We believe that women writers remain underrepresented in the entertainment industry because of a lack of access to potential business partners. Our goal with the Inaugural List is to break the entry barriers for nominated women storytellers by helping them gain visibility among producers and creative executives looking to discover emerging female voices” says Jamen.