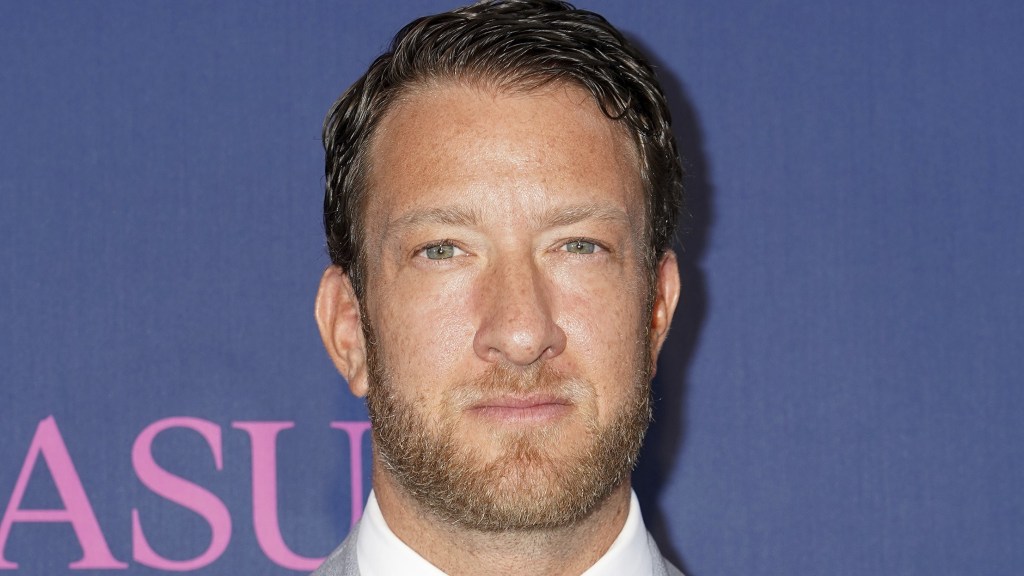 Dave Portnoy, founder and president of Barstool Sports, said he is suing business publication Insider over articles alleging he engaged in “violent and humiliating” sexual encounters with several women and that he took videos of them during sex without their consent.

Portnoy, in a post Wednesday on Barstool Sports, said he is also suing Julia Black, the writer who penned the Insider stories.

“Somebody has to be the guy who says enough is enough. A guy who is willing to burn to make sure his enemies burn with him,” Portnoy said. “The reason Business Insider gets away with the shit they do is because they bank on guys like me who are not willing to go through the hassle of a lawsuit.”

Portnoy did not specify what monetary damages he intends to seek with a lawsuit or when he plans to file a complaint.

A rep for Insider Inc. said in a statement to Variety, “If we are sued, we will defend the case vigorously. News organizations regularly get sued; it’s the cost of doing business. We took extreme care to be fair and accurate in our reporting.” Insider is owned by German media conglomerate Axel Springer.

In an Insider story published in November 2021, three women who said they had sex with Portnoy claimed that the encounters “turned into frightening and humiliating experiences that have taken a toll on their mental health.” Two of the women said Portnoy both choked and filmed them without permission, per the report.

A follow-up story published by Insider this week alleged that three more women have come forward to accuse Portnoy of taking videos of them during sex without their knowledge. Both stories about Portnoy are available to subscribers only.

In a nearly 5,200-word post Wednesday evening, Portnoy insisted that he never took videos of the women he had sexual encounters with without their consent.

Portnoy added, “Newsflash you can have rough, kinky, wild sex and still respect women. Also newsflash plenty of women love having that type of sex. There was a reason ’50 Shades of Grey’ was a box office smash and it wasn’t because guys were buying tickets.”

According to Portnoy, he has no intention of reaching a settlement with Insider. “I’m willing to blow up my own ship as long as everybody I hate sinks with me too. There will be no settling. No amount they can pay me to get them off their backs. I won’t rest till I put these people out of business,” he wrote.

According to the Insider article from November, one woman texted a friend two days after having sex with Portnoy at his Nantucket home, saying, “It was so rough I felt like I was being raped he video taped me and spit in my mouth and choked me so hard I couldn’t breathe.” She also told her friend, according to the Insider report, “And it hurt and I was literally screaming in pain… I kept trying to get away and he was like, ‘Stop running away from me. Stop running away from me.’” But despite her protests, Portnoy “just went harder,” according to the woman, who was identified as “Madison” by Insider.

In January 2020, Penn National Gaming, which operates casinos, racetracks and online sports betting, paid $163 million for a 36% stake in Barstool Sports, with previous owner the Chernin Group left with the same percentage stake.