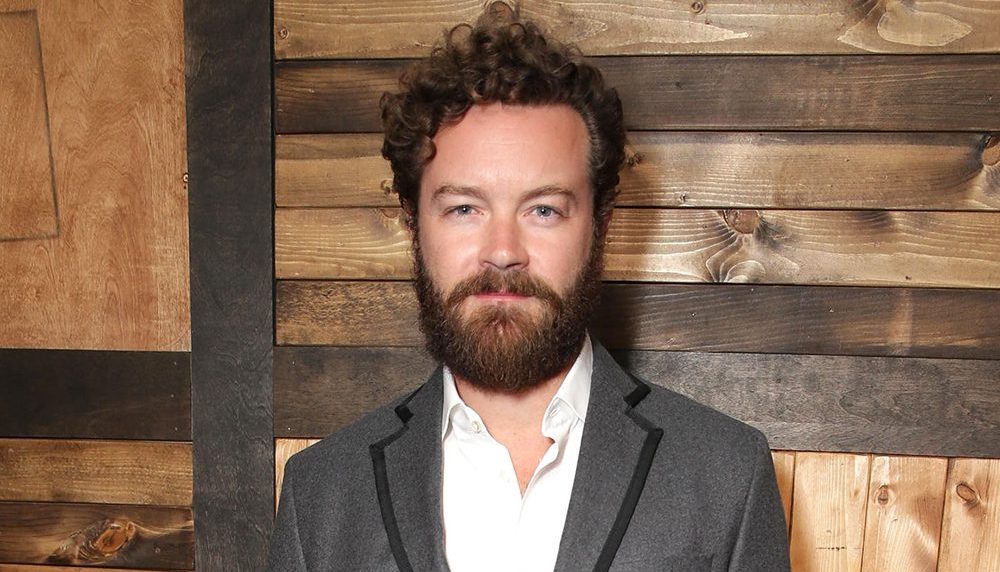 The stalking and intimidation cases brought by four women who have accused TV actor Danny Masterson of rape must now go through mediation within the Church of Scientology, a Los Angeles judge ruled Wednesday.

The ruling comes just days before Masterson’s scheduled arraignment on three charges of rape between 2001 and 2003. In early November, that hearing was set for Jan 6.

On Wednesday, Los Angeles County Superior Court Judge Steven Kleifield ruled that the harassment complaint from Chrissie Carnell Bixler, her husband, musician Cedric Bixler-Zavala, Marie Bobette Riales and two Jane Does must be settled by the Church in “religious arbitration,” since an arbitration agreement already exists among the parties that compels disputes to be handled by the Church of Scientology.

The August 2019 suit alleged the plaintiffs had been stalked and intimidated by the church’s agents after going to the police to report the allegations. Carnell Bixler has alleged that Masterson repeatedly sexually assaulted her while they were dating in 2001 and 2002. Bixler-Zavala alleged that “agents of the defendants” assaulted them by means including poisoning their dogs, assaults using automobiles and harassing phone calls.

Jane Doe #1 also alleged harassment by property damage, threats of violence, assaults and sexual harassment as retribution for reporting her alleged rape to police. Jane Doe #2 was also part of the lawsuit that alleged infliction of emotional distress, stalking and invasion of privacy by the defendants.

Masterson’s attorney Andrew Brettler said, “This was absolutely the correct result. We look forward to arbitrating the claims, as the Court directed.”

A decision was not made on the claims by Bobette Riales, who was not a member of the church and thus not subject to the arbitration agreement.

A status conference on the arbitration was set by the court for June 30.

Four women filed suit on Wednesday against the Church of Scientology, alleging they were stalked and intimidated after reporting sexual assault allegations against actor Danny Masterson.

The women all claim that Masterson raped or sexually assaulted them in the early 2000s. They reported their allegations to the LAPD in late 2016 and early 2017, and the police continue to investigate the case. Masterson has adamantly and repeatedly denied the claims. He was dropped from the Netflix series “The Ranch” in December 2017.

“This is beyond ridiculous. I’m not going to fight my ex-girlfriend in the media like she’s been baiting me to do for more than two years,” Masterson said in a statement via his attorney. “I will beat her in court—and look forward to it because the public will finally be able learn the truth and see how I’ve been railroaded by this woman. And once her lawsuit is thrown out, I intend to sue her and the others who jumped on the bandwagon for the damage they caused me and my family.”

The lawsuit states that the women were all followed, allegedly by agents of the Church of Scientology, in retaliation for going to the police. Chrissie Bixler, one of the plaintiffs, alleges that she was chased in her car in October 2017 by two people who were filming her. Shortly after, her dog died inexplicably. A necropsy revealed that the dog suffered “traumatic injuries to her trachea and esophagus.”

Another plaintiff, Marie Bobette Riales, alleges that she has been followed and photographed — even on vacation — and had her email accounts hacked. The suit states that her 13-year-old’s bedroom window was smashed in the middle of the night. She runs a food truck, and says it has been vandalized, false reviews were posted online, and fake ads offering to sell the truck have been posted online.

Two other plaintiffs, who are not identified by name in the suit, level similar accusations. One of them says she has rarely left her house in the two years since the police reports were filed.

The suit alleges that the Church of Scientology has declared the women “fair game” for violating the church’s proscription against involving the police in such an investigation.