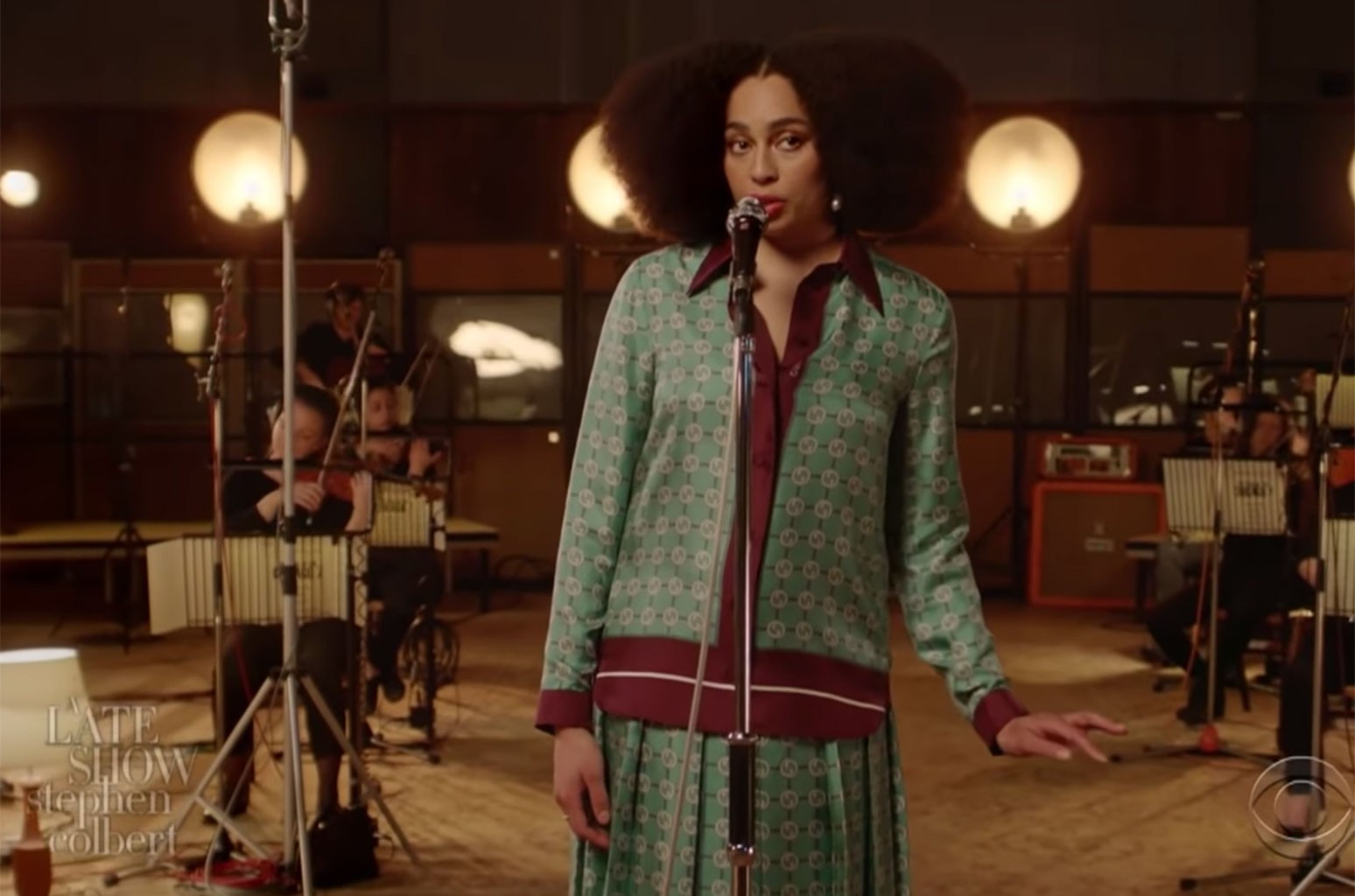 Celeste also performed “If I Ever Lose This Heaven,” a song that first gained notice on Quincy Jones‘ 1974 album Body Heat. Andra Day, an Oscar nominee for her performance in The United States vs. Billie Holiday, performed a song to open the show. The show also included performances by Darius de Haas (the zesty “One Less Angel” from The Marvelous Mrs. Maisel) and Angelica Garcia.

Reznor and Ross won here for best song written and/or recorded for television for “The Way It Used to Be,” which they wrote and recorded for an episode of HBO’s Watchmen. The two composers were nominated for an Emmy last year for outstanding original music and lyrics for writing the song. Liza Richardson, the episode’s music supervisor, was also cited in that category. Richardson won a second award here for best music supervision – television drama for Season 1 of Watchmen.

Richardson revealed that “The Way It Used to Be” is “kind of a happy accident. It was a music supervision failure that became a success because we couldn’t clear the song that was intended to be cleared, so we pivoted to Trent and Atticus creat[ing] this incredible song that you would never know came from members of Nine Inch Nails because it’s this perfectly tuned 1940s, beautiful song.”

Quincy Jones received the icon award. Stevie Wonder performed a brief musical tribute to Jones, who he has known since he was 14 (in 1964). Many people from Jones’ long and legendary career spoke about him, both in archival and new clips. They included Oprah Winfrey, Alicia Keys, Bono, will.i.am, Will Smith, Colin Powell, Lionel Richie, Mary J. Blige, Robin Thicke, Jacob Collier, John Legend, Diane Warren and Gloria & Emilio Estefan. Jones accepted the award wearing a baseball cap which was inscribed “University of the ‘Hood.”

Maureen Crowe, the founding president of the Guild of Music Supervisors, received the legacy award. Crowe has worked on such films as Wayne’s World, True Romance, Chicago, The Bodyguard and Dead Man Walking. Her legacy also includes making it so music supervisors can vote, and receive awards, at both the Grammys and the Emmys, and playing a key role in music supervisors receiving retirement and other benefits. Singing her praises were Kenny Ortega, Kevin Costner, Jay Landers, Dean Pitchford, Debbie Allen, Michael A. Levine, Neil Meron, Rickey Minor and Clive Davis. “I’m not retiring,” she insisted, when the plaudits made the tribute start to sound like a retirement party.

There was an unusual three-way tie for best music supervision – television comedy or musical. The winners were Manish Raval, Alison Rosenfeld and Tom Wolfe for High Fidelity – Season 1; Kier Lehman for Insecure – Season 4, and Robin Urdang for The Marvelous Mrs. Maisel – Season 3.

There were more than a few technical glitches in the Jones tribute. Let’s hope we are nearing the end of these virtual events, and can soon go back to live events.

Here is the complete winners list for the 11th annual Guild of Music Supervisors Awards:

Best music supervision in a trailer: Mike Lynn – Judas and the Black Messiah

Best music supervision in advertising (synch): Andy Hamm – Apple “A Journey into the Valley of Fire – Shot on iPhone”