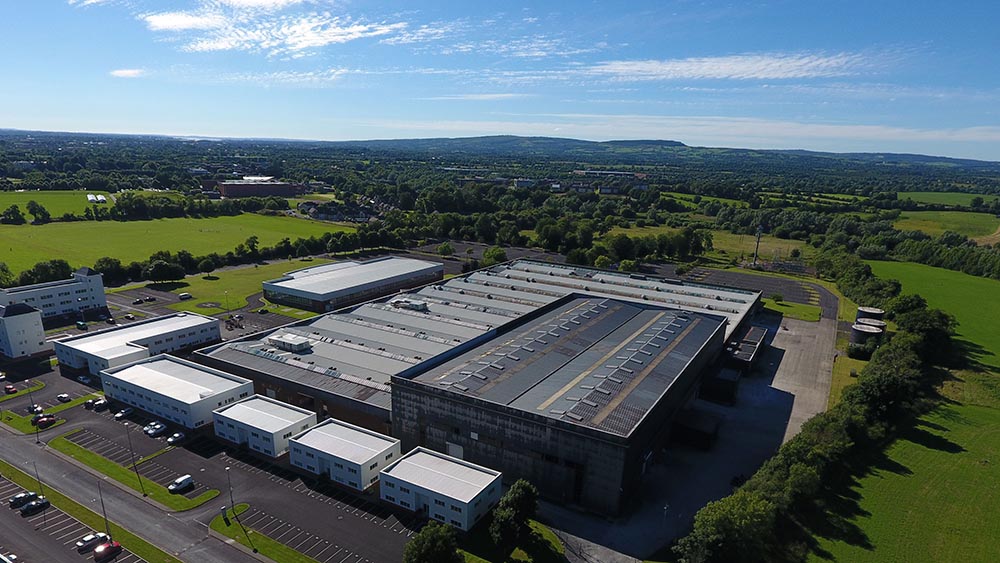 The two largest film studios in Ireland — Ardmore Studios and Troy Studios — have been sold to Hackman Capital Partners and Square Mile Capital Management, a joint venture that owns complexes including Culver Studios and Silvercup as part of the world’s largest independent studio and media portfolio.

“We are delighted to have Hackman Capital Partners, Square Mile Capital and The MBS Group join the Irish screen content production community,” Geraghty said. “Their industry acumen and global footprint will preserve the legacy of the studios as well as ensure the continued success of Ireland’s two most significant studios. Ireland has a long history of filmmaking and today’s announcement solidifies the ambition of the industry, and will bring new opportunities in line with the government ambition to establish Ireland as a global hub for the production of film, TV drama and animation. The demand for high-end TV series is exponential. We compete globally to attract inward productions and valuable investment to Ireland and today’s announcement is momentous to enable further growth of the industry in Ireland.”

“Ireland is a superb destination for production, with the richness of its natural landscape, its indigenous content industry and its skilled production crews,” said Michael Hackman, CEO of Hackman Capital Partners. “We look forward to building upon this great history and are committed to growing both indigenous and international production activity in Ireland, by investing in and forging strong links with local talent and communities and by promoting further inward investment from international content creators.”

Craig Soloman, CEO of Square Mile Capital, added, “The extraordinary global growth in demand for high quality studio facilities and services continues unabated. Our partnership remains focused on opportunities to participate in the growth in this sector, on behalf of our investors. We are excited to grow our platform by establishing a presence in Ireland, which we view as a premier and growing global production market. While we have now established strong presences in several of the world’s top production centers, we will continue to look for additional opportunities.”