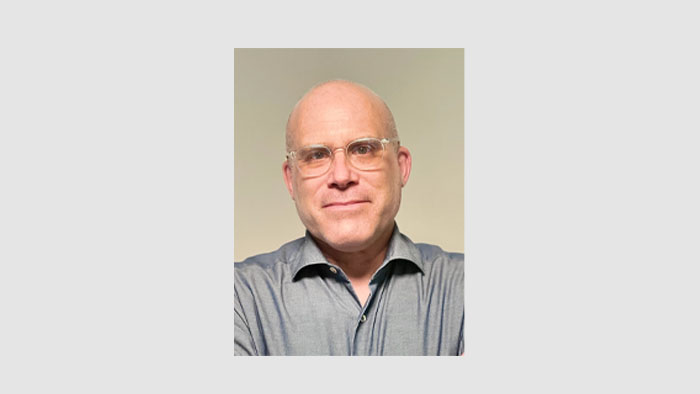 Jonathan Littman is exiting as CEO of Jerry Bruckheimer Televison after a 25-year run with the company that included launching the “CSI” and “The Amazing Race” franchises.

Littman plans to segue into his own production company. The split came together amicably between longtime partners. He will remain involved with Bruckheimer TV’s current series including “CSI: Vegas” and “Amazing Race.”

Littman was a programming executive at the Fox network when Jerry Bruckheimer recruited him to expand his production company into TV. He’s well-regarded in the industry as a hands-on producer who led Bruckheimer TV to its mid-2000s peak when it had no less than 10 primetime series ordered for the 2005-2006 television season.

“The last 25 years have been the ride of a lifetime and stepping away was a difficult decision,” Littman said. “Having just celebrated our 25th anniversary and given the stability of our incredible executive team, this felt like the right time to step off and pursue a growing desire of mine to start my own company. My gratitude to Jerry for all the support he has given me cannot be overstated and nothing will ever replicate the success we’ve had together.”

Bruckheimer Television has slowed down in recent years, although it just landed a drama series order from CBS for high-octane drama “Fire Country.”

“Jonathan has been such an integral part of our JBTV family from the start. He has contributed to the longstanding success of our company and will be missed,” Bruckheimer said. “We wish him all the best in his new endeavor and are thrilled to continue working closely with him.”

Before joining Bruckheimer TV, Littman spent six years at Fox, working in current programming and drama development on series such as “Beverly Hills, 90210,” “Melrose Place” and “The X-Files.” Earlier, he worked for ABC in children’s and late-night programming and for NBC as a director of daytime programs.

Production is by Taewon Entertainment, a leading production firm headed by Chung Taewon. The company previously made 2016 hit “Operation Chromite,” another Korean War movie, and one which starred Liam Neeson as U.S. General, Douglas MacArthur.

“Jangsa-ri” depicts the 1950 Jangsa marine landing operation during the Korean War. The landing by American forces attempting to push back Communist-backed forces from the North, was a key part of the Battle of Incheon, commanded by MacArthur.

Eads plays Colonel Steven, a leader of the Jangsa landing operation, in the film. Alongside Eads, Hollywood actress Megan Fox is also on board as Marguerite Higgins, a war correspondent for the New York Herald Tribune who covered the Korean War.

Both Eads and Fox are known to have arrived in Korea. Shooting began on Monday. The film is set for a 2019 release. Korean distributors and international sales partners have not been announced.