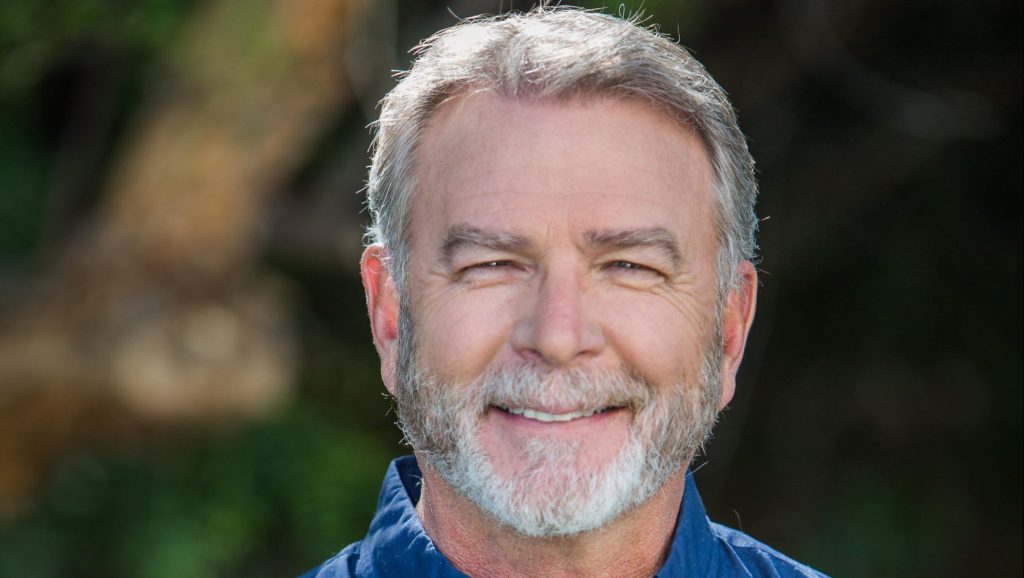 Comedian Bill Engvall has signed on to star as host of the new weekly Circle TV series “Blue Collar Auction.” The series, from Venture 10 Studio and Parallel Entertainment (which founded the Blue Collar Comedy Tour), “Blue Collar Auction” will feature Engvall as head auctioneer, engaging viewers in competition as various items are sold to the highest bidder.

The series will auction off collectors’ items, such as celebrity memorabilia and automobiles, to virtual buyers. The show will also focus on the personal stories behind the items.

“I love making people laugh,” said Engvall, who also serves as executive producer. “I’m a collector myself, so who knows? Maybe I’ll even trick myself into buying something.”

Circle TV is a country-themed music and lifestyle network owned by Gray Television and Opry Entertainment Group, and found on broadcast digital subchannels throughout the country (including KCAL’s 9.3 in Los Angeles), in addition to some AVOD services.

“This will be a must-see for fans of hit shows like ‘American Pickers’ and ‘Pawn Stars,’ as well as the popular Barrett-Jackson & Mecum car auction coverage,” Schiff said. “We are excited to put a Blue Collar spin on the auction genre and know that Circle TV is the perfect home for the series.”

Added Circle senior VP of content Evan Haiman: “Bill brings his own brand of relatable entertainment to this series, not just with his comedy but in the items themselves – these will be collectibles that aren’t just sports cars or super rare guitars, but things people would want to, and possibly could, add to their collection.”

The project is represented by CAA’s Dan Pine, along with Todd Weinstein and Mitch Federer of Del Shaw Moonves Tanaka Finkelstein and Lezcano.