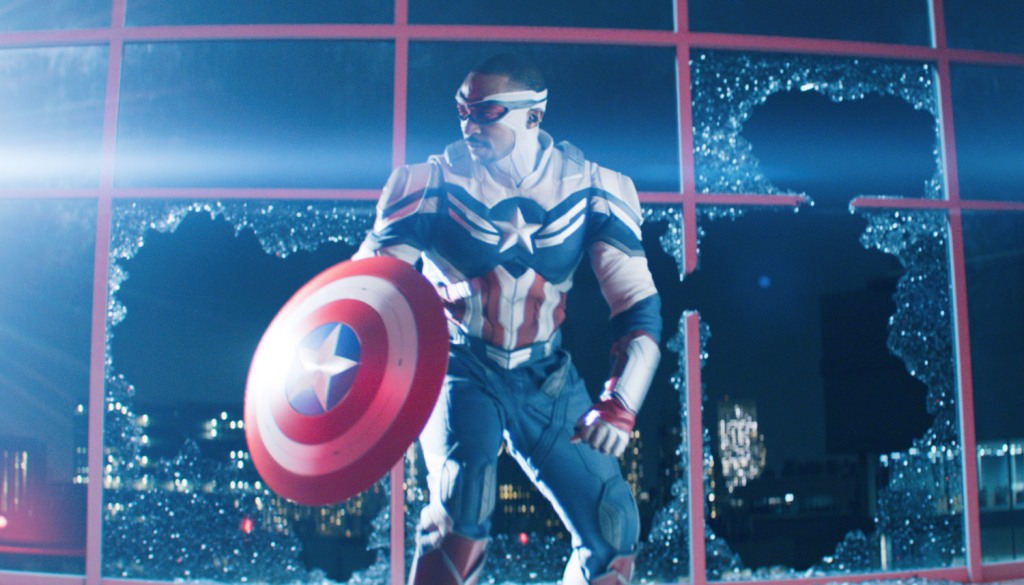 Sam Wilson is officially coming back as Captain America in a fourth installment, titled “Captain America: New World Order,” coming on May 3, 2024.

Anthony Mackie’s return as Sam Wilson (aka the Falcon) was announced back in August, followed by recent news that Julius Onah (“The Cloverfield Paradox,” “Luce”) is set to direct the MCU feature. Mackie made his debut as Sam in 2014’s “Captain America: The Winter Soldier,” and later appeared in subsequent MCU films such as “Avengers: Age of Ultron,” “Captain America: Civil War” and “Avengers: Infinity War.” Mackie then starred alongside Sebastian Stan (Bucky Barnes, aka the Winter Soldier) in the Disney Plus series “The Falcon and the Winter Soldier.”

In “The Falcon and the Winter Soldier,” the Disney+ series focuses on Sam Wilson and Bucky Barnes following the events that unfolded in “Avengers: Endgame,” including Captain America (Chris Evans) passing his shield — and legacy — down to Sam.

This year, Marvel has “Black Panther: Wakanda Forever” premiering Nov. 11 in theaters, along with the series “She-Hulk: Attorney at Law” streaming on Aug. 17 on Disney Plus. Additionally, “Ant-Man and the Wasp: Quantumania,” “Guardians of the Galaxy Vol. 3” and “The Marvels” will be released in theaters in 2023.