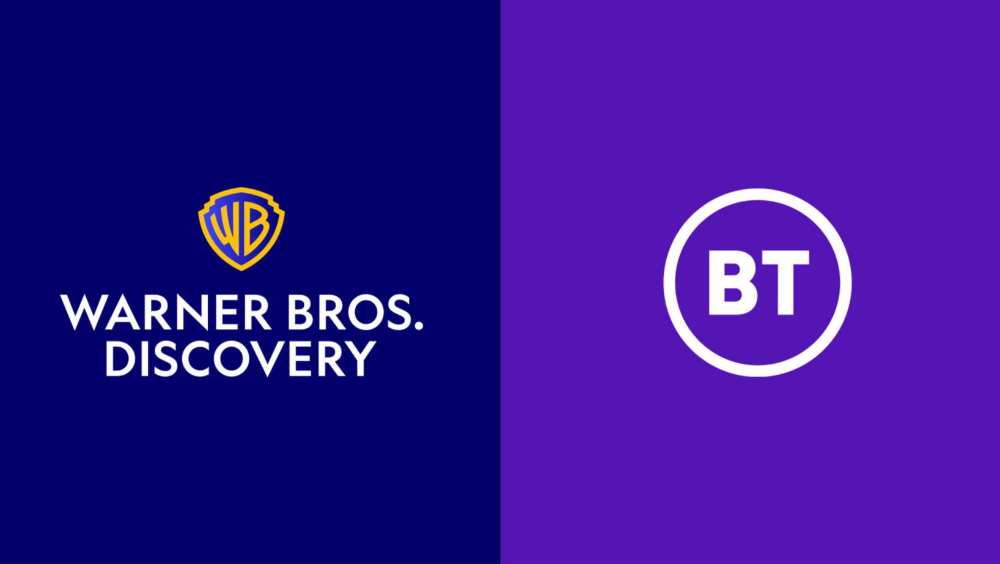 The U.K. Competition and Markets Authority (CMA) has approved the joint venture between Warner Bros. Discovery and telco giant BT.

The entities had revealed a premium sports venture in May, for the U.K. and Ireland. The planned 50-50 joint venture would see BT Sport transferred to Warner Bros. Discovery, meaning that BT Sport and Eurosport U.K. are operated together. The venture will have one of the most extensive portfolios of premium sports rights including UEFA Champions League, UEFA Europa League, the Premier League, Premiership Rugby, UFC, the Olympic Games, tennis Grand Slams featuring the Australian Open and Roland-Garros, cycling Grand Tours including the Tour de France and Giro d’Italia and the winter sports World Cup season.

In June, launching an investigation into the venture, the CMA had said: “The Competition and Markets Authority is considering whether it is or may be the case that this transaction if carried into effect, will result in the creation of a relevant merger situation under the merger provisions of the Enterprise Act 2002 and, if so, whether the creation of that situation may be expected to result, in a substantial lessening of competition within any market or markets in the United Kingdom for goods or services.”

The board of directors of the joint venture will be equally represented between appointees of British Telecommunications plc and Warner Bros. Discovery. The first chair to be appointed, nominated by each shareholder on a rotating basis, will be Marc Allera, CEO of BT’s consumer division. The new management and delivery of the joint venture will be led by Andrew Georgiou, president and MD, Warner Bros. Discovery Sports Europe, who will be a member of its board.

Allera said: “It’s great news that the CMA has approved the new JV that we are forming with Warner Bros. Discovery, combining the very best of BT Sport and Eurosport U.K., to create an exciting new offer for live sport programming in the U.K.. Today is a huge milestone, as we now look toward day one of the new business, which we hope to be in the coming weeks.”

Georgiou added: “Combining the capabilities, portfolios and scale of BT Sport and Eurosport U.K. will be a big win for fans in the U.K. and Ireland, offering a new destination that will feature all the sport they love in one place. We now look forward to closing the transaction and having the opportunity to further engage all stakeholders in the process of forming and developing the JV.”