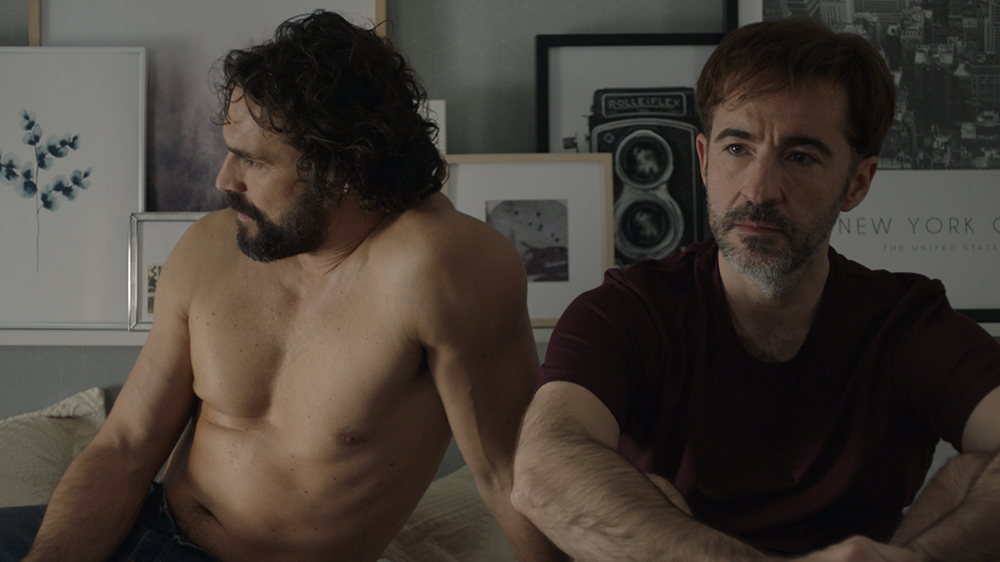 Breaking Glass plans a third quarter 2021 release for the movie. The deal was struck by Richard Wolff, president of Breaking Glass Pictures, and “Isaac’s” world sales agent Brett Walker, along with Miguel Govea, at U.K.-based Alief.

“Isaac” is produced by Hernández and Matamoros’ Barcelona-based Mr Miyagi, co-producer of Netflix hit “The Platform.”

Based on the Spanish stage play by Antonio Hernández, “Isaac” follows two old friends, Denis and Nacho, who meet again – both with their respective partners – years after having an intense relationship as teenagers.

“We very much enjoyed ‘Isaac,’” said Wolff, adding: “This beautifully produced and acted film is about strength, love, and finding oneself.”

A surrogate drama too, “Isaac” deals with the challenges of family and desire to have children while also exploring the complexities of the human condition and personal relationships.

“’Isaac’ encapsulates the hope for a society that no longer responds to the toxic system of values that has resulted from hegemonic masculinity,” Govea told Variety.

“It’s not a film about homosexuality, but rather one in which queer paradigms are treated as part of the story line rather than something needing to be zeroed in. It’s not a typical date movie,” Walker said.

Breaking Glass has released a diverse range of indie movies including Latin American films such as Chilean drama “The Strong Ones” and Cuban horror pic “Is That You?”