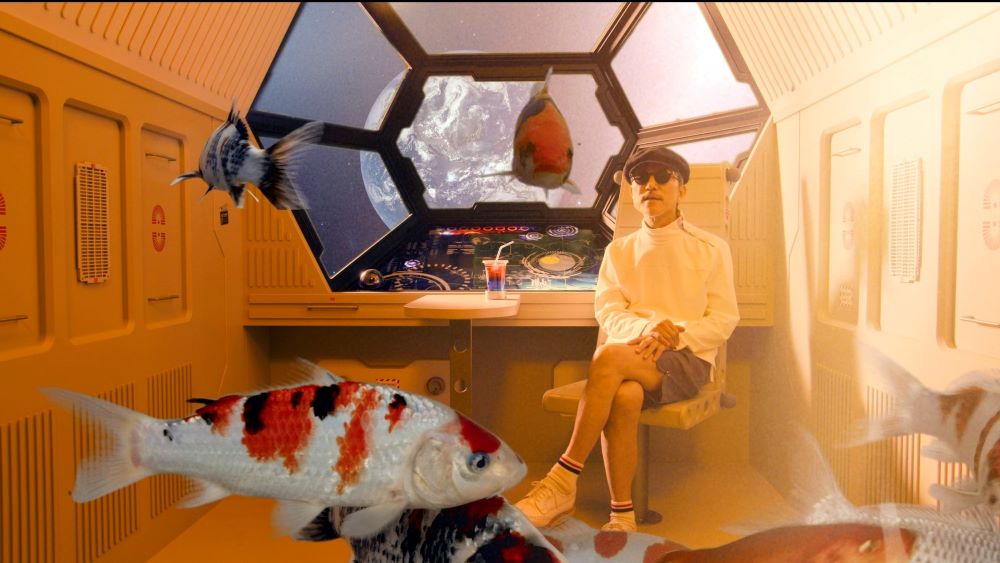 Asian films feature prominently on the debut slate of Crescendo House, a newly-launched distributor in North America. The company aims to take a boutique and curatorial approach at a time when streaming is changing the sector.

Each film will receive an exclusive, limited edition, collector’s home video release featuring bespoke artwork, packaging, and hours of extra content. Once the initial run sells out, the company will use the audience reception to convey the value of the film to exhibitors and secure wider theatrical releases suitable to them. “This exclusive content model aims to re-engage and inspire audiences with closely curated films that feature new and unique styles and voices,” said company founder and CEO Jason Ooi.

Crescendo has picked up rights to “Labyrinth of Cinema,” “Bloodsuckers,” and “Fukuoka,” and will schedule all three for release by the end of 2021.

The timing may be fortuitous. Not only are North American cinemas reopening after months of enforced closure due to the coronavirus, the past couple of years may have softened North American audience attitudes towards sub-titled content. That’s due to experimentation by many people during lock-downs and also by the interest in Korean-language films after the Oscar wins by “Parasite” and “Minari.”

Korean-Chinese director Zhang Lu’s “Fukuoka” features “Parasite” star Park So-dam, and “Train to Busan 2” star Kwon Hae-hyo in a story exploring the thoughts of a middle-aged man traveling back to Japan from South Korea. In particular, it explores the man’s changing relationship with a close friend after they both fell in love with the same woman.

“Labyrinth of Cinema” is the final work from iconic Japanese director Obayashi Nobuhiko, who died last year. “Labyrinth” follows a trio of youths who are transported through time into the world inside Japanese war films. They are forced to make their way through centuries of Japanese history and trauma, from the days of the samurai to the bombing of Hiroshima. The film won the prize for best director at the Kinema Junpo Awards, as well as the jury prize at Fantasia Fest in 2020, but has yet to be released in the U.S.

The company’s other acquisition, of Julian Radlmaier’s “Bloodsuckers,” was previously announced during the recent European Film Market in Berlin. It is a genre-mashup Marxist comedy about a Soviet refugee who is taken in by a young aristocrat who may or may not be a vampire.

“Crescendo House operates with three goals in mind. To elevate the perception of home video, which has long been the largest market for these kinds of unique films. To preserve the sanctity of the theatrical space and the communities that form around them so they can escape from reality and feel enriched by the stories of others. And to raise the visibility for these works, so they are not lost to future generations,” said Ooi.

“The current, traditional framework often fails those works that defy easy categorization and as such, our nation’s diversity is improperly measured by one-sided discourses that present assimilative points of view. International art, regardless of entertainment value, virtue, or even star power, is viewed as “unmarketable” simply and are ignored by larger corporations simply because of the view that subtitles are too “challenging” (and thereby, unprofitable,” the company says via a statement on its website.

“The double-edged sword of streaming has also shifted this relationship. More international films are directly accessible online, but unless you know what to look for, they are generally well hidden. Instead, algorithms that track your viewing habits fill your home page with movies that are the most similar to what you have just seen, as if rejecting the sense of curiosity that makes us more unique as individuals.”

“If we can convert audiences to non-mainstream content by showing them it’s not inaccessible but entertaining, engaging, and educational, then we’ll have created something good,” said Ooi.