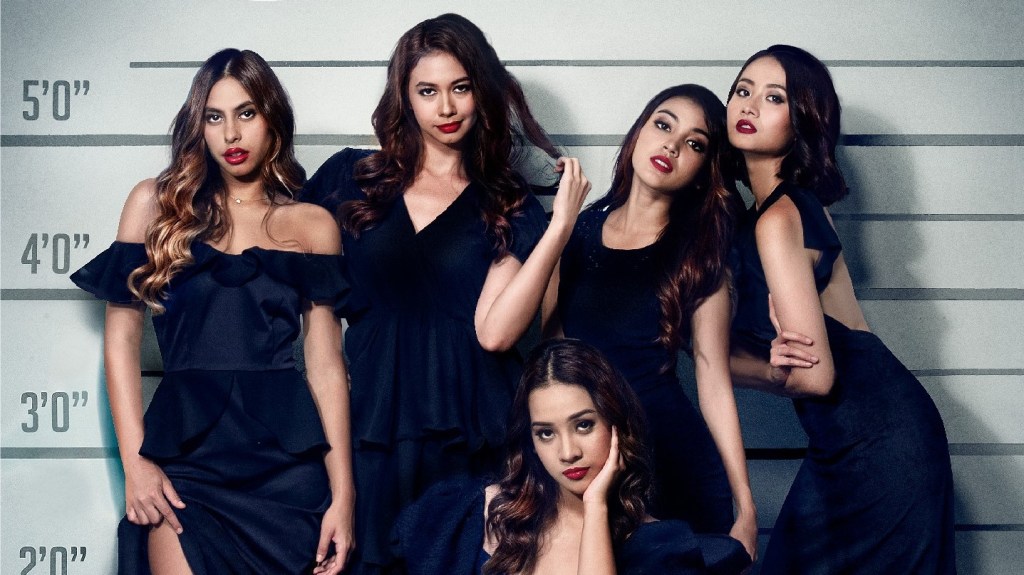 TikTok is gaining ground strongly on YouTube among audiences in Southeast Asia, a new study finds. And the two ad-supported streaming giants took a bite out of premium subscription services’ market share in the April-June quarter.

While YouTube remains the market leader, accounting for 54% of all online video consumption in the region, TikTok gained 14 percentage points year on year, to claim a 37% share. In the quarter, that meant YouTube had 224 million monthly active users in Southeast Asia, ahead of TikTok’s 173 MAUs.

Premium video slipped from a previous 8% of audience time to 7% in a region with a paying subscriber base of 40 million. Three leading platforms – Disney, Netflix and Viu– account for 54% of total subscriptions. Disney leads with approximately 8.5 million customers. Netflix continues to lead the across the Philippines, Malaysia and Singapore. The report does not attempt to calculate revenues.

In terms of viewing time, Vidio remains the market leader in Indonesia for the second consecutive quarter, behind the AVOD leaders YouTube and TikTok. For Disney, its Korean content slate has been impactful. Vidio gained by strengthening its local originals slate, key sports and the movement of more content to the paid tier.

“Competition for consumer time heightened in Q2 2022 with the return of live events and travel. Demand for U.S., Korean and local content continues to drive the premium category with Vidio’s 2022 local slate a clear standout success in driving subscriber growth. U.S. and Korean content powered over 50% of premium video demand though Korean was down 5% quarter-on-quarter, as key Netflix releases failed to breakout, and U.S. hits (i.e. Netflix’s ‘Stranger Things,’ key Disney franchises) as well as local content took over viewership,” said MPA analyst and head of content insights Dhivya T.

She forecasts that the expansion of Amazon Prime Video in August 2022 and potential fourth quarter launch of Disney+ Hotstar in the Philippines, along with the release of local originals from Netflix and others could reaccelerate demand at the premium end of the spectrum, through the second half. 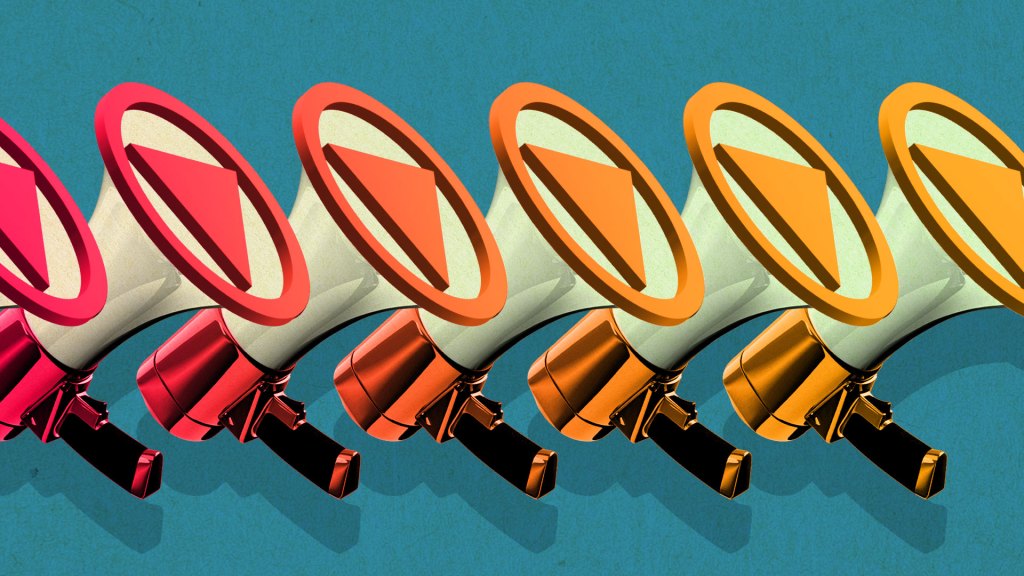 The Asia-Pacific region is now the largest contributor to growth of the global online video industry, a major new study published Monday finds.

The report, which covers the AVOD and SVOD sectors and spans China, India, Australasia, Southeast Asia as well as South Korea and Japan, shows the overall industry on course to grow by 16% in the current year to $49.2 billion. SVOD will contribute 50%; user-generated content-driven ad-supported VOD 37%; and premium AVOD, 13%.

The industry is to grow at an 8% compound average growth rate to reach $72.7 billion in 2027, with the mix of SVOD and AVOD little changed.

China’s Bytedance, operator of Douyin and Tiktok, has the largest video revenue in the region with a 2022 figure close to $7 billion. Indeed, China has three companies in the top five by revenue. MPA ranks the five largest as: Bytedance, YouTube, Tencent Video, Netflix and iQiyi.

“YouTube and Meta are being challenged by ByteDance. TikTok’s consumption continues to soar in Southeast Asia in particular, and monetization is building. YouTube still dominates in Japan and Korea,” the report notes.

Within China, two long-form platforms Tencent Video and iQIYI, and two short-form video players ByteDance and Kuaishou lead. Those four are forecast to capture some 70% of China’s online video revenue in 2022. And China, despite regulatory hurdles and increasing maturity, will remain APAC’s largest single video market. It is forecast to grow at an annual 5% to 2027 with revenues in excess of $30 billion, or 42% of the APAC total. However, China’s video market is “insular and largely closed to international streamers.”

Outside of China, YouTube, Netflix, Disney and Amazon Prime Video have almost 50% of online video revenue in the region. MPA forecasts figures coming in at $5.7 billion, Netflix at $4 billion, Amazon’s Prime Video at $1.4 billion; and Disney at $1.3 billion in 2022.

The report describes Australia as “a high revenue generating market [where] SVOD has reached maturity, with household penetration at 85% in 2022, higher than even the U.S.”

Japan and Korea are key markets, both for industry growth and for content. Both countries offer high average revenue per customer (ARPU) and high advertising rates (CPM), yet online video penetration is far behind Australia or the U.S. Households penetration is 49% for Japan and 42% for Korea. After China, Japan is the region’s largest OTT market by revenue, generating $9.7 billion in 2022. It is forecast to grow to $14.7 billion by 2027.

India’s streaming video market is “in its second growth phase,” according to the report, with total revenues of $3 billion in 2022. That figure is forecast to more than double to almost $7 billion by 2027. MPA says competition between global giants and newly capitalized local players, in India is set to grow still further. Five leading platforms – YouTube, Meta, Disney+ Hotstar, Amazon Prime Video and Netflix – will account for a combined 82% of total online video revenues in 2022.

In the SVOD category in Asia-Pacific, Netflix, Disney and Amazon are the mark