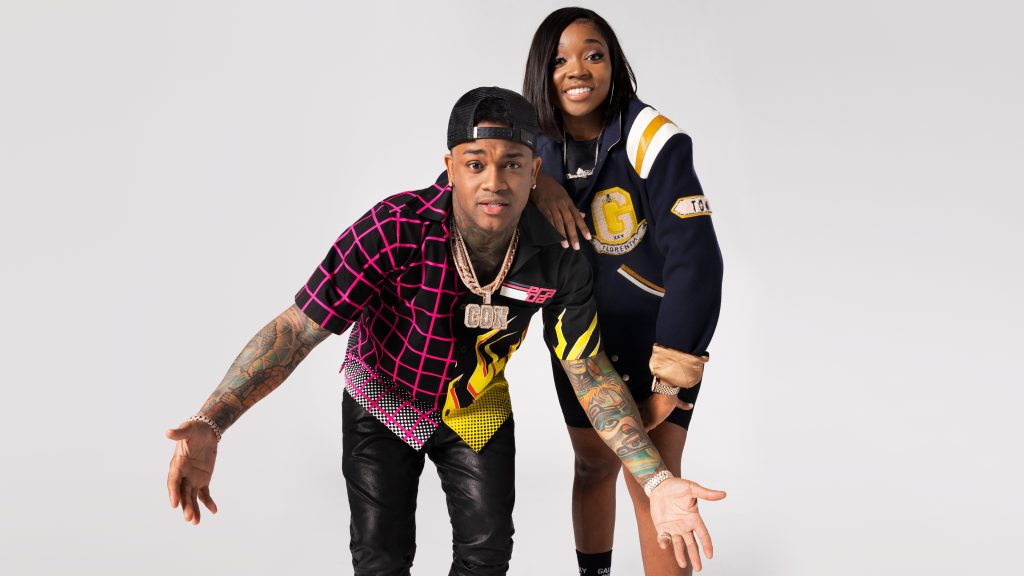 The return of “Yo! MTV Raps” now has a premiere date.

The reimagined global iteration of the MTV hip-hop series will premiere on Paramount+ on Tuesday, May 24, the streamer announced Monday. In addition, Paramount+ released the official trailer, key art and lineup of featured guests.

Produced by MTV Entertainment Studios, “Yo! MTV Raps” is a comprehensive deep dive into the current state of hip hop. “Yo! MTV Raps” was created by Peter Dougherty and Ted Demme, and launched in 1988 — originally hosted by Fab 5 Freddy, and later by Doctor Dre and Ed Lover. The series ran until 1995.

The new iteration of the show will feature hosted segments from Conceited and DJ Diamond Kuts, live performances, cyphers and lifestyle content. Featured guests include Freddie Gibbs on May 24, Latto on May 31, Saba on June 7, JID on June 14, Shenseea on June 21, Tee Grizzley on June 28, IDK on July 5 and Trina on July 12.

Fans will also be able to stream 50 archival episodes from the original show beginning Thursday, May 5 on Paramount+.

Kurt Williamson, Warren Oliver and Michelle Kenner of HollandWest Productions serve as executive producers on the series alongside Bruce Gillmer and Jennifer Demme for MTV. Kim Velona is head of production. Watch the full trailer below.

The new Netflix comedy special from Ricky Gervais “Supernature” will premiere on the streamer on May 24. In his second Netflix stand-up special, Gervais jokes about the rules of comedy, spoiling his cat and debunks the supernatural, concluding that actual nature is super enough. The comedian’s previous special, “Humanity,” premiered in 2018, and his acclaimed scripted series “After Life” recently debuted its third season on the streaming platform.

Crown Media Family Networks has announced the hiring of Aileen Brophy as senior vice president of distribution legal and Allison Thiel as vice president of music strategies and licensing. Brophy, who previously held an executive position at ViacomCBS, is now tasked with providing legal counsel for all of Crown Media’s content distribution, including linear networks, SVOD, AVOD and FAST channels. She will also provide strategic guidance on new and existing opportunities domestically and internationally. Thiel will lead the music licensing strategy for the company’s original and scripted content, negotiating and securing rights for material and overseeing all aspects related to licensing on a project from start to finish.