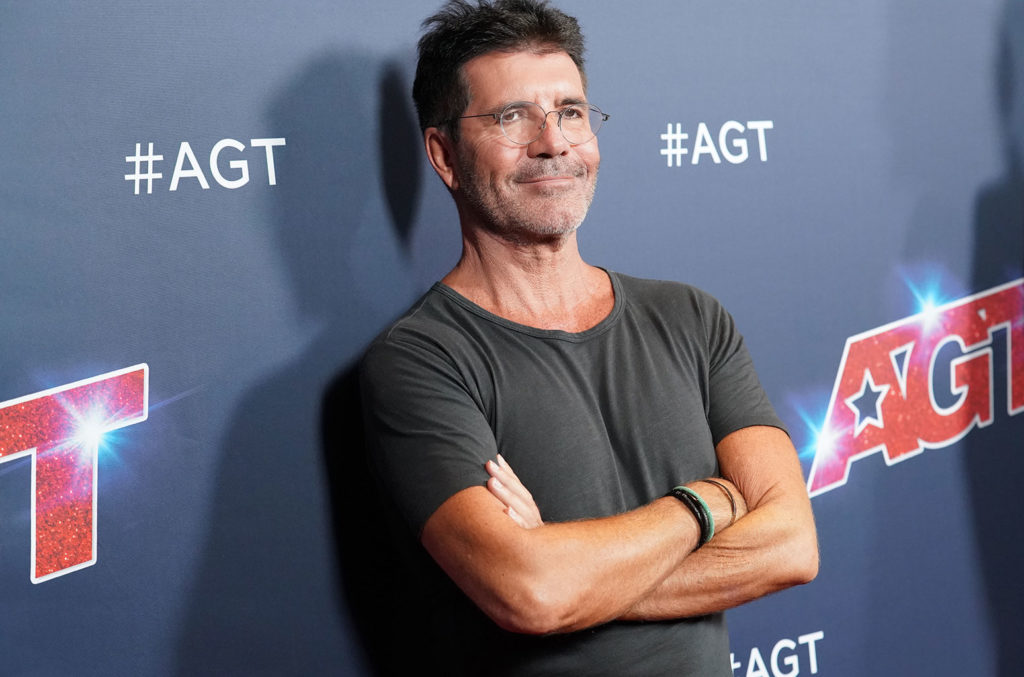 Cowell broke his back in a bike accident last year and was forced to take a break from television to undergo surgery and extensive rehab.

Cowell, who created the original version of The X Factor in Britain, announced in December that he would appear as a judge on the fourth season of X Factor Israel. At the time, Cowell said he could “barely wait to see what the Israelis have to offer.”

For the first time this year, the winner of X Factor Israel will represent the country in the 2022 Eurovision Song Contest. The new season is set to air on Israeli TV channel Reshet 13 later this year.

This article originally appeared on THR.com.