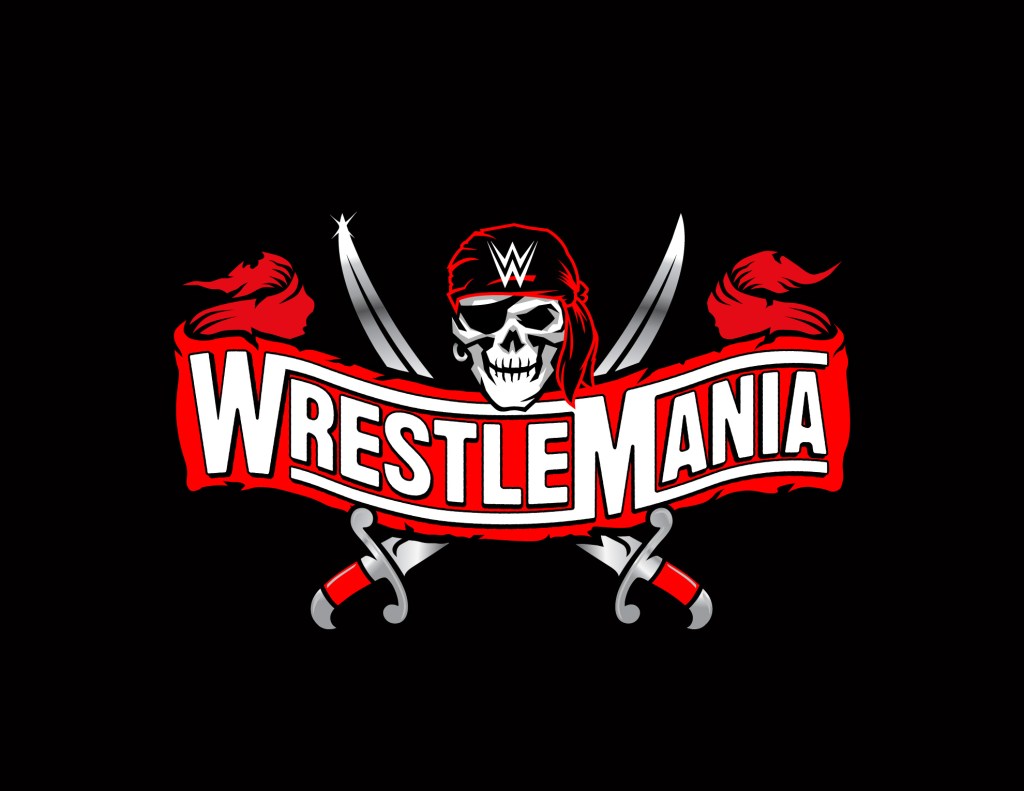 WWE is officially moving WrestleMania 37 to Raymond James Stadium in Tampa Bay, Florida. The date has also shifted from March 28 to a two-night event on April 10 and 11.

“The opportunity for Tampa Bay to host WrestleMania in April is, in true WWE fashion, the perfect comeback story and marks a clear indication that our beautiful city is poised to bounce back stronger than ever,” said Tampa mayor Jane Castor. “We can’t wait to once again showcase all that team Tampa Bay has to offer.”

WWE’s flagship pay-per-view was originally supposed to take place at the newly constructed SoFi Stadium this year, but those plans have shifted amid the ongoing COVID-19 pandemic.

Most major sports venues across the country are still not allowing in-person attendance at live events, but Florida has been allowing fans to attend in a limited capacity. Ticket information and safety protocols will be announced for WrestleMania 37 in the coming weeks, as will information about other WrestleMania week events.

“The City of Inglewood looks forward to the opportunity to host WrestleMania in 2023 and celebrates the deferral of this year’s event to Tampa Bay so they can have their rightful WrestleMania moment,” said Inglewood mayor James T. Butts Jr. “Our time will come.”

WWE employed a similar strategy with WrestleMania in 2020, which was filmed with no audience at the company’s performance center in Orlando, Florida. It was filmed in late March and aired across two nights on April 4 and 5. The event received mostly positive reviews from fans, who praised matches such as Drew McIntyre’s win over Brock Lesnar for the WWE Championship as well as the Boneyard Match between The Undertaker and AJ Styles.

“We are elated for WrestleMania’s return to Arlington’s AT&T Stadium and look forward to building upon the success from 2016 when more than 101,000 fans were in attendance for WrestleMania 32,” said Arlington mayor Jeff Williams.

The move also comes around two months after WWE announced that it was moving its ThunderDome residency from the Amway Center in Orlando to Tropicana Field in Tampa Bay. The company began using the ThunderDome set in August, which features large LED screens that virtually bring fans into the arena via live video.

“On behalf of everyone at WWE, we thank Governor DeSantis, Mayor Castor, Mayor Williams and Mayor Butts for their graciousness and flexibility in what was a collaborative effort to bring the next three WrestleManias to these iconic stadiums in their world-class cities,” said WWE chairman and CEO Vince McMahon.

Per WWE, tapings at ThunderDome are closed sets with only essential personnel in attendance. Health and safety protocols, including COVID-19 testing, social distancing, and wearing masks are also in effect. Still, the risk of COVID remains very real, with WWE announcing last week that McIntyre had tested positive for the virus and was placed in quarantine.

“Florida is excited to welcome back WrestleMania to Tampa in April at Raymond James Stadium,” said Florida governor Ron DeSantis. “Florida has continued to work with professional sports and entertainment to safely operate while generating revenue and protecting jobs. WrestleMania will bring tens of millions of dollars to the Tampa area and we look forward to hosting more sporting and entertainment events in Florida this year.”

Discovery, WWE Invest in Niche-Sports Streamer FloSports as Part of $47 Million Funding Round

FloSports, launched in 2009, has broadcast rights to more than 4,000 events across 25 sports like wrestling, track and field, soccer, softball, rodeo, cycling, volleyball, bowling and swimming in the U.S. and abroad. It also offers a library of more than 2,000 hours of on-demand content, including weekly studio shows, technique videos with Olympians, profiles of pro athletes, and original films. In 2018, FloSports signed more than 250 new or extended rights deals.

The company charges $150 for an annual subscription. Some customers have complained that FloSports advertises a pro-rated monthly rate for its services and doesn’t adequately disclose that it bills on a yearly basis.

“FloSports aligns nicely with Discovery’s global direct-to-consumer strategy and provides us with opportunities to apply learnings to our own [over-the-top] products,” said Bruce Campbell, chief development, distribution and legal officer for Discovery, in a statement.

FloSports claims to have “several hundred thousand” subscribers, declining to be more specific. According to the company, net subscriber growth through the first quarter of 2019 was greater than all of 2018. The company said it will use the new funding to continue to buy up rights to “middle- and long-tail partnerships” as well as develop advertising capabilities.

“With this new round of funding from our investors, we will further enrich underserved sports communities by broadening our existing coverage and expanding into new verticals,” FloSports CEO and co-Founder Mark Floreani said in a statement.

The Austin, Texas-based company has 250 employees.