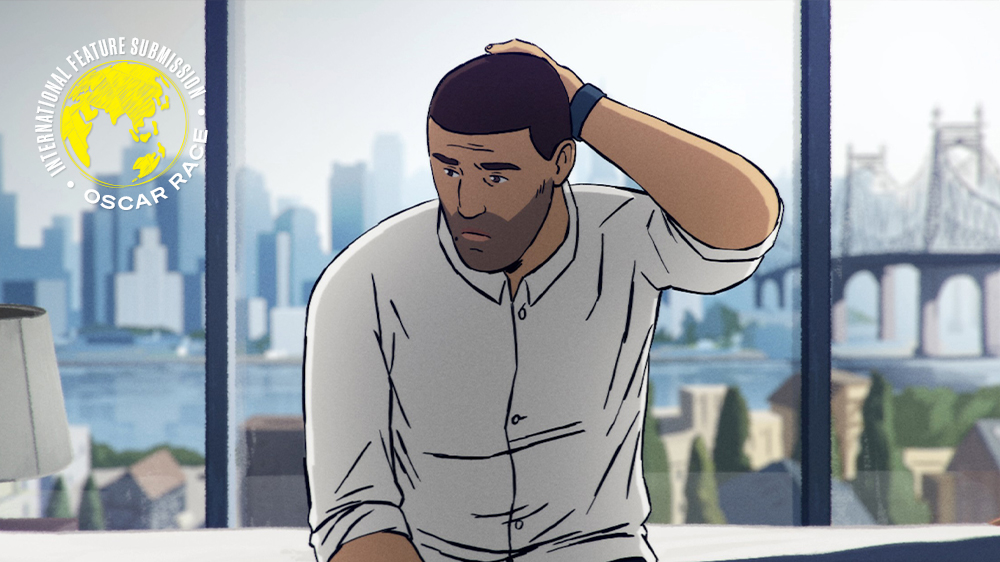 In the streaming age, documentary filmmakers, once the long-suffering artists working in obscurity to finish self-funded passion projects, have become rock stars. Deep-pocketed platforms such as Netflix and Hulu have dished out for costly archival clearances and biopic rights, and the strategy has invariably led to awards glory.

But just as the medium has become more elevated, so too has it grown increasingly global in scope, with a vast network of documentary gatekeepers venturing outside the traditional nonfiction markets of the U.S. and Western Europe for the next big project that can go the distance to become an awards contender.

“We’re growing closer together in a good way,” says Rick Perez, the newly installed president of the Los Angeles-based Intl. Documentary Assn. The former Sundance documentary executive recognizes the influence of the streamers, but says the nonfiction boom is mainly the result of the decades-long work of independents like global broadcasters and various institutes and funds that convene at pitch forums and markets around the world.

“There’s more fluidity now between the American documentary industry and commercial sector and these very powerful international stories,” says Perez. “Part of what’s going on is that documentaries are some of the best stories on film — period. So some of these films from other countries are exactly that.”

The past two years have been gamechangers. In 2020, “Honeyland,” a gorgeously shot movie about an eccentric Macedonian beekeeper living in a remote mountain village struggling to protect her livelihood, became the first documentary to be nominated for documentary feature as well as international feature film. Though it didn’t win in either category, the double awards consideration was a breakthrough that helped Romanian investigative doc “Collective” garner the same nominations in 2021 while Chile’s “Mole Agent” was that year nominated in the doc category and shortlisted for international feature.

The film’s impressive track record in the Oscar race so far sits in sharp contrast to the sole international feature film nomination 14 years ago for Israeli animated war documentary “Waltz With Bashir” (2008), which illustrated director Ari Folman’s experiences as a soldier during the 1982 Lebanon War.

One awards strategist, who could only speak anonymously, credits the rapidly changing makeup of the Academy of Motion Picture Arts and Sciences for the proliferation of crossover doc titles. “Since ‘Waltz With Bashir,’ the Academy has gotten younger and it’s gotten more international,” they tell Variety. “It’s a much bigger, more diverse and more open-minded Academy.”

It’s believed that more than 30% of the AMPAS documentary branch is based outside the U.S. — an eye-opening number of votes. “Like, you could conceivably get nominated with just the international voters supporting you,” says the source.

The journey for most documentary makers overseas, however, starts in the U.S. at Sundance, which has become synonymous with documentary in the past decade.

“For international docs, Sundance is probably the festival where you get the most coverage, or where you’ll have a great launchpad to elevate your story, actually shine a light on the themes of your documentary, and get it out there to the American audience,” says Simon Lereng Wilmont, whose film “A House Made of Splinters” — which follows a children’s home in Eastern Ukraine — is playing in the festival’s World Cinema Documentary Competition.

The Danish director’s previous film, “The Distant Barking of Dogs,” premiered in 2017 at Intl. Documentary Festival Amsterdam, better known as IDFA, and made the documentary shortlist for the 2019 Oscars. But Lereng Wilmont says he and producer Monica Hellström, who also produced “Flee,” weren’t fully savvy to the machinations of the awards campaign at that time.

“We could handle Europe, but that was our first time really going to the U.S. and meeting the industry,” he tells Variety. “We didn’t have a publicist until maybe one or two months before the nominations were announced, and we had some money from the Danish Film Institute to make some kind of campaign, but in reality, we knew from almost the beginning that it would be very, very hard to get the film noticed.”

Lereng Wilmont says his “dream” for “A House Made of Splinters” was to make the cut for Sundance. “There are great festivals in Europe and you can do the European tour, but to get it out there in the U.S., Sundance is probably one of the best there is.”

The festival’s virtual pivot this year came as a blow to the independent community, for whom the right meetings and screenings in the biting cold of Park City can turbocharge a career virtually overnight. But directors including Rintu Thomas and Sushmit Ghosh say even a digital premiere via Sundance can get the right attention.

The New Delhi-based filmmakers premiered their film “Writing With Fire” in the World Cinema Documentary Competition last year, reached around 10,000 virtual audience members, and went on to pick up the Audience Award as well as the Special Jury Award for Impact for Change. The Autlook Filmsales-distributed film, about a guerrilla Indian newspaper led by lower-caste Dalit women, has wowed critics and picked up over 20 awards across the year. It’s now the first Indian feature documentary to grab an Oscar nomination.

“There’s a moment of reckoning that’s happening across the documentary world,” says Thomas. “The people in decision-making positions are people who look and have accents like us, and that has a huge bearing on the kinds of projects they’re looking out for [in terms of] the diversity of voices and the authenticity of who’s telling the story.”

Ghosh says that compared to international doc makers in North America or Europe, directors from the global South need to “run a marathon and a mile just to get to the start line.”
“It starts right at the beginning, from who’s going to fund your film because [no one] has the systems in place to support you, all the way through to constantly having to prove yourself and the merit of your storytelling because there are certain expectations or cultural expectations,” says Ghosh.

Most of the documentaries out of India deemed successful have largely been helmed by white directors, he adds.

“When we look at those films, it’s like, ‘Hey, you’ve just stripped away all dignity and grace from our characters.’ These are not ‘our people’ necessarily, and there is a certain grace, even in poverty, and where is that? Why aren’t [they] shining a light on that?”

Ghosh reckons India has a way to go before submitting a documentary as its entry into the international feature Oscar race, but films such as “Honeyland” and “Mole Agent” have “essentially led to this new, generative conversation: documentaries are films.”

While an awards strategist highlights that the prospect of a best picture documentary contender “gets closer and closer,” the IDA’s Perez says the fact that it hasn’t yet happened despite the enormous appetite for documentary in popular culture is a telling sign: Perhaps it’s America’s own framework of what comprises an awards-worthy film that’s lagging behind the rest of the world.

“The world is putting forward some of the best stories on film that they have, and those films happen to be documentaries. It says something about how the world views documentary,” says Perez. “What does it say that American documentaries aren’t on the Oscar shortlist for best picture?”