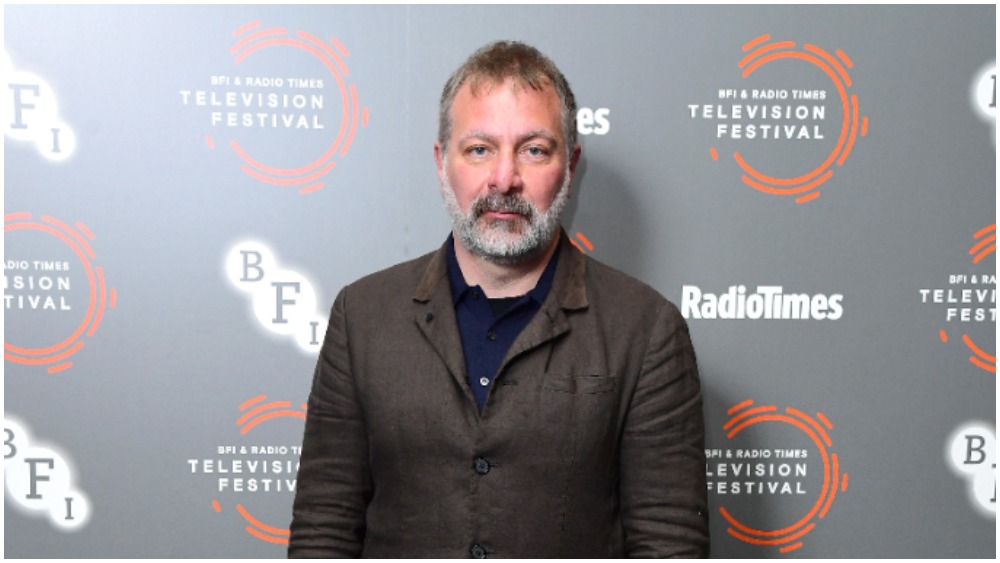 Warner Bros., via their subsidiary DC Comics, own the rights to another graphic novel called “Sleeper,” written by Ed Brubaker and illustrated by Sean Phillips. It was released in 2003 and has been considered for screen adaptation numerous times, most recently with Ben Affleck attached to direct.

A spokesperson for DC Comics, which is owned by Warner Bros., told Variety: “DC has no comment at this time.”

“‘Sleeper’ was the first major project that Sean Phillips and I did, way back when we started our partnership at Wildstorm/DC Comics,” Brubaker, who created Marvel’s “The Winter Soldier,” revealed in his latest newsletter. “It’s also a book that’s been under constant Hollywood interest or development. Sam Raimi and Tom Cruise tried to make it at Sony, WB recently had it set up with Ben Affleck attached to direct… and the various trade and hardback collections of it have been in constant print for about 18 years now.”

“Anyway, a month back it was brought to our attention that Jed Mercurio was launching a series of graphic novels entitled ‘Sleeper,” Brubaker continued. “I’ve talked about my enjoyment of Mercurio’s TV shows before in these newsletters, so I was really unhappy to hear this. Somehow no one in the entire comics industry had heard about this book of his until it was already at the printer. Needless to say, WB owns the copyright and trademark to ‘Sleeper’ as a series of graphic novels (and TV and film, I believe) and obviously they were more than concerned. So from what I understand there are a lot of legal things happening with them and the other publisher right now.”

Mercurio, a doctor turned screenwriter and producer, is one of Britain’s most successful television creators, with his gritty police procedural “Line of Duty” reported to be “the most-watched U.K. drama of the century,” racking up over 15 million viewers for the series finale in May of this year.

He co-wrote “Sleeper” — his first graphic novel — with “Line of Duty” actor Prasanna Puwanarajah. It is illustrated by artist Coke Navarro.

According to its Amazon description, the sci-fi Western tells the story of “a cantankerous biologically enhanced marshal” who “finds himself embroiled in the hunt for a missing scientist and at the heart of a big energy conspiracy.”

Brubaker and Phillips’ version meanwhile, “stars the popular character Grifter from the Wildcats, who is investigating an attempted murder of his friend John Lynch. Meanwhile, Holden Carver, a covert operative, has been placed undercover in a villainous organization led by TAO,” according to Amazon.

Mercurio reportedly initially wrote “Sleeper” as a screenplay but, when he failed to sell it, adapted it as a graphic novel. “No one is more surprised than me that I’ve become a graphic novelist,” co-writer Puwanarajah told the i newspaper in the U.K. “I literally had to Google, ‘how to write a graphic novel.’”

A television pilot based on the book is now “in the pipeline,” according to a recent interview Mercurio did with the newspaper.

Brubaker and reps for Mercurio, Puwanarajah and Simon & Schuster, whose subsidiary Scribner U.K. are publishing the graphic novel in the U.K., did not respond by press time. Phillips declined to comment. 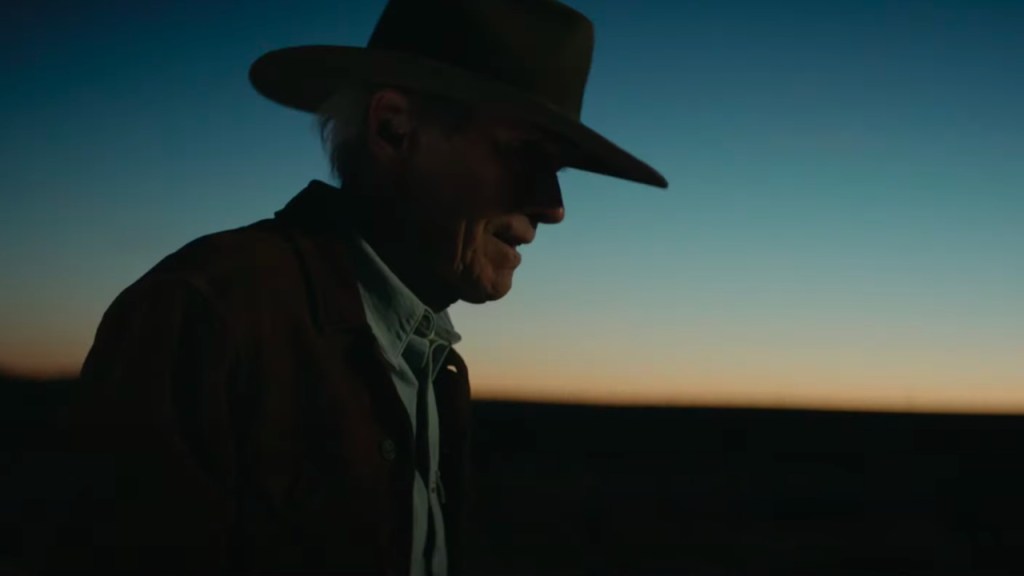