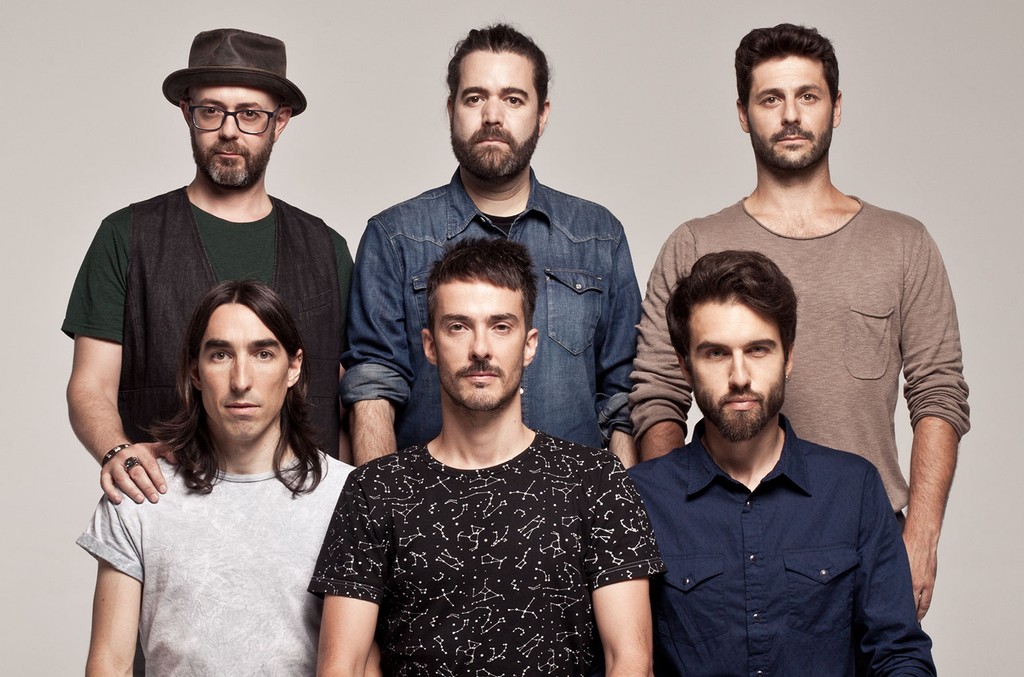 “Suspending massive events is not necessary,” says the mayor of Mexico City.

A tweet on March 13 summed it up: “While Spain canceled international flights, Disney closes its doors, Canada switches university classes to online mode, Italy is in quarantine…in Mexico @CLaudiashein says #vivelatino2020 is on!

Vive Latino — Mexico City’s massive annual music festival that can draw crowds up to 100,000 people — kicked off Saturday afternoon (March 14) despite thousands of tweets criticizing the choice to move forward in the middle of the Coronavirus pandemic. While at least a dozen acts had canceled their appearance by this morning — including Spain’s Vetusta Morla — the Festival’s headliners, including Guns ‘N Roses, Vicentico and Tucanes de Tijuana, are still slated to perform.

“Authorities are telling us that we are in Phase 1 [of the Coronavirus epidemic] and we can move forward and that’s what we’re doing,” Vive Latino founder and director Jordi Puig told Billboard. Vive Latino is produced by Ocesa, which was acquired by Live Nation late last year. (Requests for comment were not returned by Live Nation at press time.)

The “authorities” Puig was referring to in this case are the Mexican government of president Manuel Andrés López Obrador and Mexico City mayor Claudia Sheinbaum. In a press conference delivered this week, Sheinbaum not only said Vive Latino would go on, but that the only massive activities that would be suspended were those that “have no economic impact.”

“Vive Latino will take place this weekend and some other activities, that were planned, that don’t have economic impact, those will be postponed,” Sheinbaum said. “Why is Vive Latino continuing? Because we’re still in Phase 1. So suspending mass events is not necessary. However, activities that have no impact, it’s better to postpone those.”

The comments have generated backlash on social media, with a mounting number of voices decrying both the decision to allow the festival and the organizer’s decision to move forward.

“If the government won’t cancel ViveLatino2020 and will put 70,000 at risk, I hope the sponsors and bands cancel and that you choose to remain home,” said one post.

Regardless, the show is going on. For some artists, like Chile’s Francisca Valenzuela, performing means fulfilling a commitment to fans, according to management. “She was already in Mexico City and Vive Latino has committed to taking all security precautions,” says manager Diana Rodriguez.

Among other measures, all drivers are wearing masks and gloves and carrying disinfectant gel in their cars, and access to dressing rooms is strictly limited to artists and their teams. Outside the venue, those walking in were getting their temperature checked. Rodríguez also represents Enrique Bunbury, who canceled his participation. At press time, 11 other artists had announced they wouldn’t perform, with reasons ranging from logistics to health and community concerns.