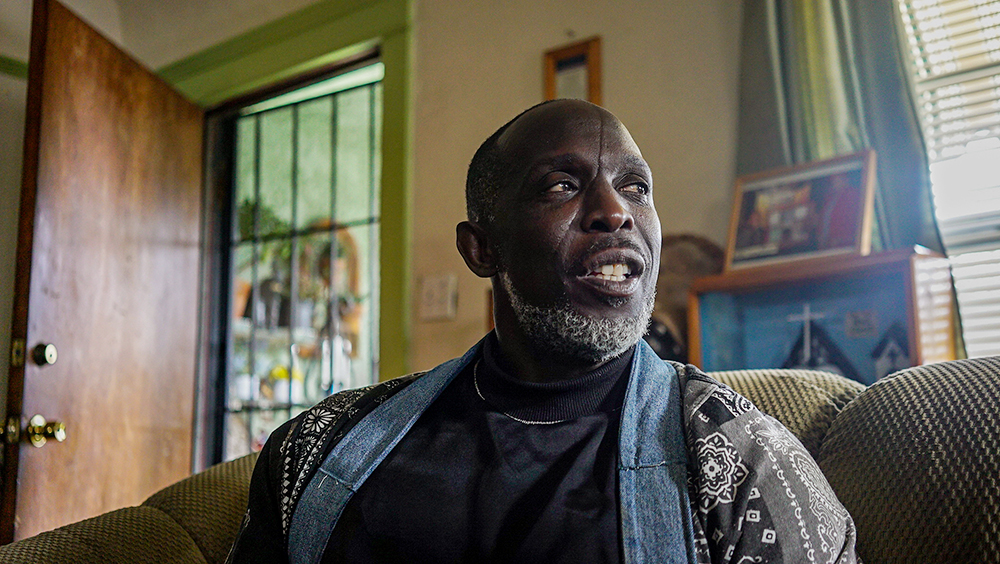 Vice Distribution, the media brand’s commercial arm, has secured a new content partnership with leading Nordic streamer Viaplay. Under the pact, Viaplay will feature 210 hours of Vice programming on its service in the Nordic and Baltic regions, with titles spanning true crime, investigative documentary, entertainment, sport and lifestyle.

The partnership with Viaplay — which covers Sweden, Norway, Denmark, Finland, Iceland, Estonia, Latvia and Lithuania — follows a string of similar deals recently signed by Vice Distribution with key platforms such as Pluto TV, Roku, Globo Brazil, and Discovery U.S. Hispanic. The company has just renewed its deals with All 4 in the U.K., SBS Australia as well as U.S. streamers Hulu and Discovery Plus. A first Vice Fast channel has also launched on The Roku Channel and Samsung TV Plus.

The slate of premium content acquired by Viaplay includes “Small Town Secrets,” which is produced by Vice World News and follows a cold case in Connersville, Indiana, where local authorities blundered their investigation into the disappearance of a promising 18-year-old student athlete; “Chasing Famous” which steps inside the U.K.’s premier multi-million pound influencer hub “The Wave House” to see what it takes to make it on TikTok.

“We know Vice’s unparalleled catalogue of premium unscripted series and documentaries connect with young audiences and will therefore bring a unique proposition to the Viaplay platform across the Nordic and Baltic regions,” said Bea Hegedus, global head of distribution at Vice Media Group. “We’re excited to partner with Viaplay as we continue to build our business across EMEA.”

The shows produced by Vice Studios that are part of the deal include the investigative documentary series “QAnon: The Search for Q” about the mysterious QAnon viral movement, as well as all seasons of hit wrestling show “Dark Side of the Ring.” Other titles include Pulse Films-produced “Bad Cops: Betraying the Badge,” two seasons of the Michael K. Williams series “Black Market” (pictured) which recently premiered on Vice TV, and “Dark Side of the 90s” which takes a deep dive into the decade’s untold history.