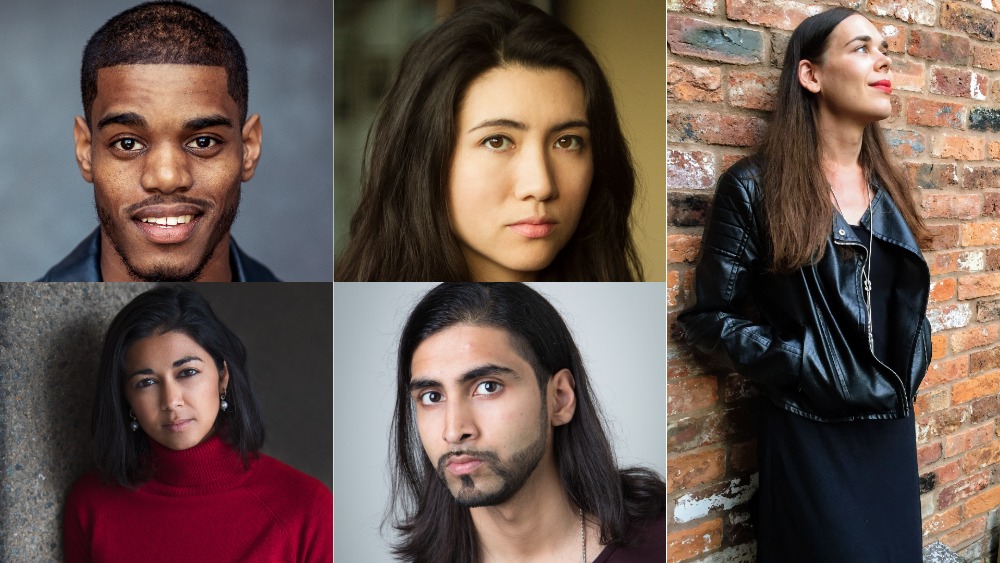 Ahead of the early 2022 U.K. launch of Paramount Plus, VIS, a division of ViacomCBS International Studios, has signed five emerging writers from underrepresented groups.

One of the main criteria for choosing this group is their “potential to collaborate on distinctive development projects intended for Paramount Plus,” according to a statement from VIS. The five writers will have the opportunity to pitch five ideas to VIS over two years. VIS commits to commissioning at least two projects to the treatment stage of development, and of those at least one will be taken to script.

The writers include Morgan Bailey, who was previously commissioned to write an episode for an animated children’s series for CBBC; Bec Boey, currently developing a TV comedy with Sarah Brocklehurst and a feature film with Joy Gharoro-Akpojotor and the BFI; award-winning playwright Chris Bush (“Hungry”); Iman Qureshi, whose play “The Ministry of Lesbian Affairs” is being adapted with NBCUniversal; and Kaamil Shah, who is developing original series ideas with Fudge Park, Silverprint Pictures and Urban Myth Films.

The initiative is part of the First Look Deal program conceived and developed by Kate Laffey, VP of VIS, and Claire Sowerby-Sheppard, VIS’ head of development for the U.K.

“As ViacomCBS continues its expansion of Paramount Plus globally, it’s critical that we create content that speaks to all audiences. This new initiative will ensure we continue to infuse diversity, equity, and inclusion into every aspect of our work, particularly our U.K. originated content” said Laffey. “We are excited to work with this incredible group of creators to continue amplifying diverse voices and expanding our content offerings.”

The company recently launched VIS Social Impact, a studio division dedicated to developing social impact-driven content focused on topical issues. Both the First Look Deal program and VIS Social Impact are part of Content for Change, a global ViacomCBS initiative that aims to counteract racism, bias, stereotypes, and hate on and off-screen.