Disney Plus Docuseries ‘Marvel’s 616’ Takes a Compelling Dive Into the Archives: TV Review 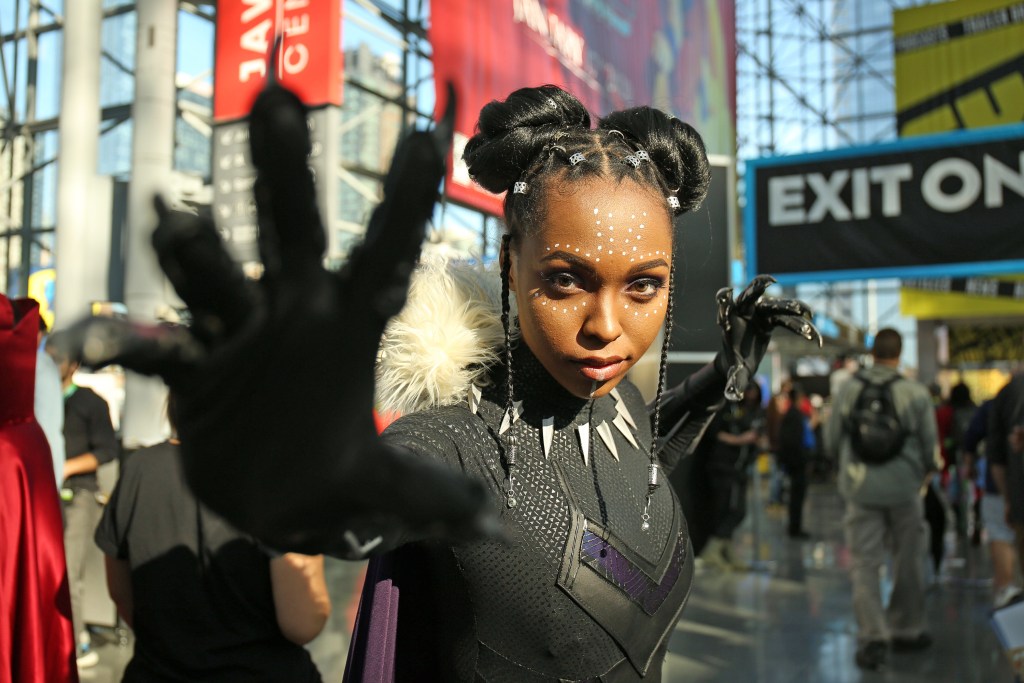 Disney Plus is barely a year-old streaming service, but it already has cornered a particular sub-genre of unscripted programming that should surprise no one. Shows like “Inside Disney, “One Day at Disney” and “Marvel’s Hero Project” offer in-depth looks at the creative minds behind the Walt Disney Company and its extraordinary impact on the world, pairing inspirational stories with swelling triumphant music to underline just how fantastic Disney’s multi-billion dollar conglomerate truly is. “Propaganda” is probably too strong a word, but it’s not altogether wrong, either. The purpose of these shows, first and foremost, is to underline Disney’s unique place in entertainment and publicize its most heartwarming effects. So when I first turned on “Marvel’s 616,” I figured I knew I’d be in for — but was only halfway right.

The new docuseries, compromised of eight episodes, dives into Marvel’s history and speaks with those artists and fans who have defined and supported its sprawling universe over its decades of existence. It’s ultimately about as fawning as you might expect; any criticism of the way Marvel had conducted business is obvious enough not to leave too big a dent in its reputation, and a deified version of Stan Lee looms large. But the stories it chooses to tell turn out to be genuinely fascinating, whether you’re a diehard Marvel fan or someone who has no idea what “Marvel’s 616” even means. (In case of the latter: “Earth-616” has become shorthand for a certain version of Earth that links all the universes scattered throughout Marvel properties.)

The first episode, for example, details the origin and influence of Japan’s short-lived “Spider-Man” television show, which introduced Marvel’s heroes to a comics-obsessed country that otherwise didn’t care about them at all. Speaking with several key members of the Japanese creative team — from the actors to the stuntman to the designer of Spider-Man’s flying sphinx robot(!) — the episode is a revealing look into a show long relegated to the dusty corners of TV history, with a bonus look at the surprising roots of the wildly successful “Transformers” franchise.

The second episode (“Higher, Further, Faster”), directed by Gillian Jacobs, examines the evolving roles of Marvel’s women creators. It’s a complex subject to tackle in just an hour, but the episode is nonetheless smart about how it does so, with interviews from elder states(wo)men and current Marvel execs alike — not just about their roads to success, but their frustration at having to break into a world that took too long to take them seriously. In a more offbeat later chapter that may appeal more to the true blue Marvel nerds, comedian and comics writer Paul Scheer dredges up the most esoteric forgotten characters he can find, including a hero (hero!) who was the “Son of Satan.” Other episodes branch out beyond the company’s history to see how Marvel properties influence people today, visiting cosplayers getting ready to wow convention crowds and theater kids dramatizing Marvel stories for the stage. These are fun enough, but feel of a different piece than the archival dives that could very easily carry their own series.

“Marvel’s 616” might not convince someone with little to no interest in comics of their potential virtue, but it’s not trying to. Instead, it uses the vast records at its disposal to build a living history to show how, and why, Marvel has become such an unstoppable behemoth, doubters be damned.

All eight episodes of “Marvel 616” premiere Friday, November 20 on Disney Plus.