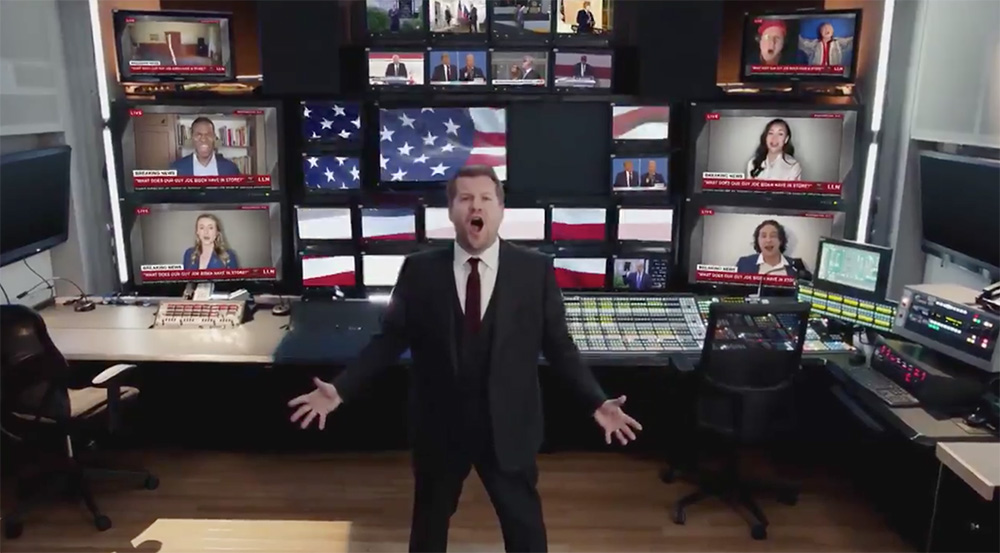 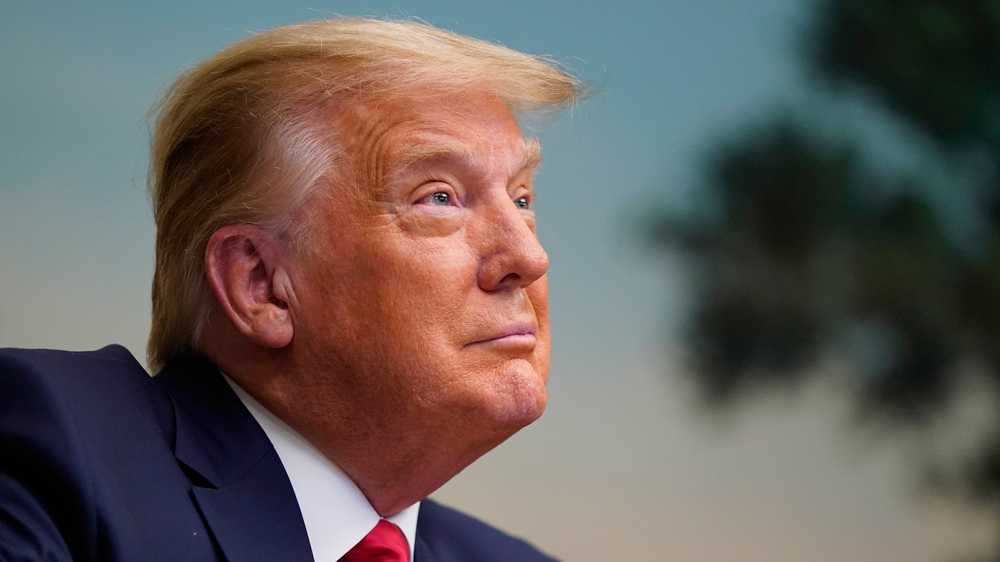 The relief package, which will provide much-needed economic support to businesses and individuals across the country, also includes $1.4 trillion to fund government agencies through the end of the fiscal year in September.

Trump’s signature comes after a near week-long delay, as Congress approved the bill on Dec. 21. Though Trump stalled signing the bill to demand that it contain higher stimulus checks and less spending, the unemployment benefits for millions of Americans lapsed on Saturday night due to the delay.

Trump’s deputy assistant Judd Deere shared the news on Twitter, along with a statement from Trump: “As President, I have told Congress that I want far less wasteful spending and more money going to the American people in the form of $2,000 checks per adult and $600 per child.”

The package establishes 11 additional weeks of compensation for unemployed Americans, temporarily adding $300 per week to the amount received through unemployment programs. It will also issue a one-time direct payment of $600 to Americans making less than $75,000 per year, including dependents. A new round of subsidies for businesses, restaurants and theaters is also included, as well as additional funds for schools, healthcare providers and renters.

The package also includes a $15 billion aid package in line with the Save Our Stages Act, which will provide grants to live venues and independent movie theaters. Sen. Amy Klobuchar, one of the act’s biggest advocates, told Variety in an interview why the initiative has been so successful.

“We had red and blue states, people from country music to rap, from Pitbull to Lady Gaga, and it made a difference, because sometimes people get caught up in infighting and other things,” Klobuchar said. “…We had each others’ backs and explained it to members — and the fact that we had 57 co-sponsors in the Senate out of 100 was extraordinary; we had over 200 House members on the bill, and we always made sure that it was bipartisan.”

Robert De Niro was not afraid to express his support for the impeachment inquiry into President Trump.

“I hope he gets impeached, it has to be followed through,” De Niro told Variety’s Marc Malkin at the New York premiere for the Netflix film “The Irishman.” “He’s such a low life… He taints everybody around him.”

Not a fan of the current President, De Niro famously greeted the 2018 Tony’s telecast with the words, “F— Trump,” for which he received a standing ovation from the crowd. Clearly, his feelings have not changed.

“It’s disgraceful with this guy,” De Niro continued. “He has no center, no ethics, no morals. He’s amoral, immoral.”

The actor wasn’t the only person ready to see the impeachment inquiry underway, director Spike Lee is also rooting for the ousting of “Agent Orange.” When the Oscar-winner was asked on who he liked for the 2020 presidential election, all Lee would say was “Agent Orange, gotta go,” referring to President Trump.

“The Irishman” is a Netflix film directed by Martin Scorsese starring De Niro, Al Pacino, Anna Paquin and Joe Pesci. Based off the Charles Brandt memoir “I Heard You Paint Houses,” the crime drama explores a mob hitman’s involvement with the slaying of Jimmy Hoffa.  De Niro plays a World War II veteran named Frank Sheeran who returns home to drive trucks in the 1950’s only to find himself caught up in scandal.

But the scandal on everyone’s mind at the premiere wasn’t the storied Hoffa controversy, but rather the action taken by the house Democrats.