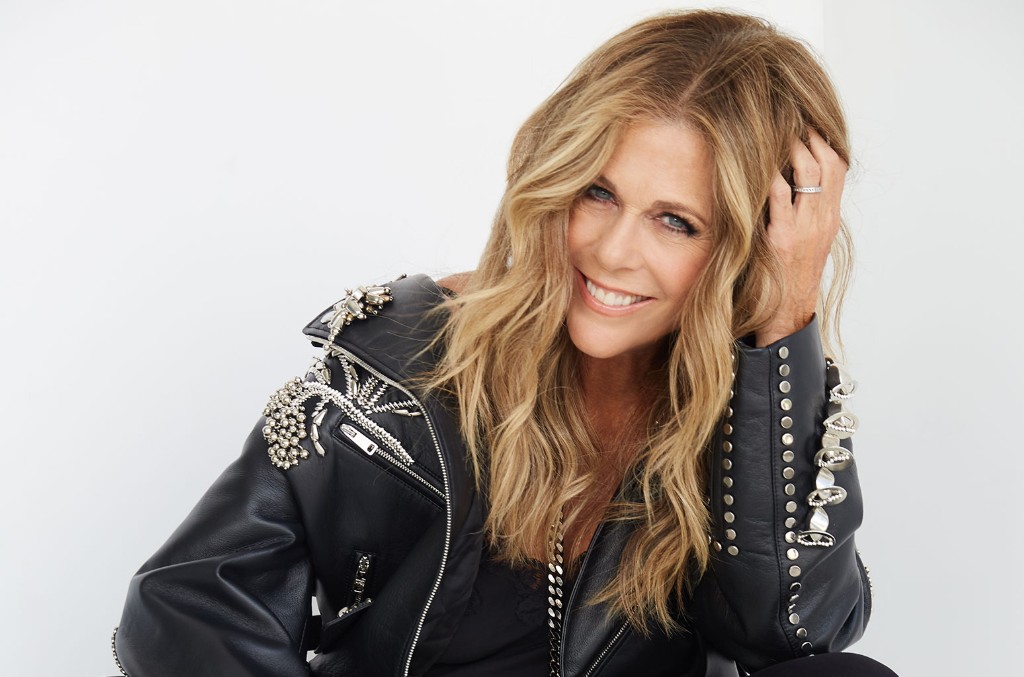 Rita Wilson says wearing a face mask during a pandemic should be as normal and unquestioned as brushing one’s teeth twice a day.

“Why wouldn’t you wear a mask if it’s good for your health?” she asks. “It doesn’t make sense.”

Wilson, who spoke to Gayle King on Friday’s CBS This Morning, was one of the first Hollywood figures diagnosed with COVID-19, the disease caused by the novel coronavirus, back in March, along with husband Tom Hanks. In April, the actress chatted with King and revealed her symptoms including extreme fatigue, body aches, irritability, discomfort, loss of taste and smell, and a 102-degree fever.

After recovering from the disease, both Hanks and Wilson have been vocal about the importance of following CDC measures, such as wearing face coverings in public, which has since become a hot-button issue.

“I don’t understand why something that’s so easy to do has become an issue or something that people are coming up against,” Wilson told King.

Wilson’s sentiments mirror those of her husband’s, who touched on the topic during the promotion of his Apple TV+ movie Greyhound. From appearances on A Late Show With Stephen Colbert to virtual junkets for the war film, the actor has repeated the idea that wearing face coverings is the least the general public can do to combat the spread of COVID-19.

King topped off Friday’s interview by putting in her own two cents on the issue.

Watch Wilson’s interview with King below.