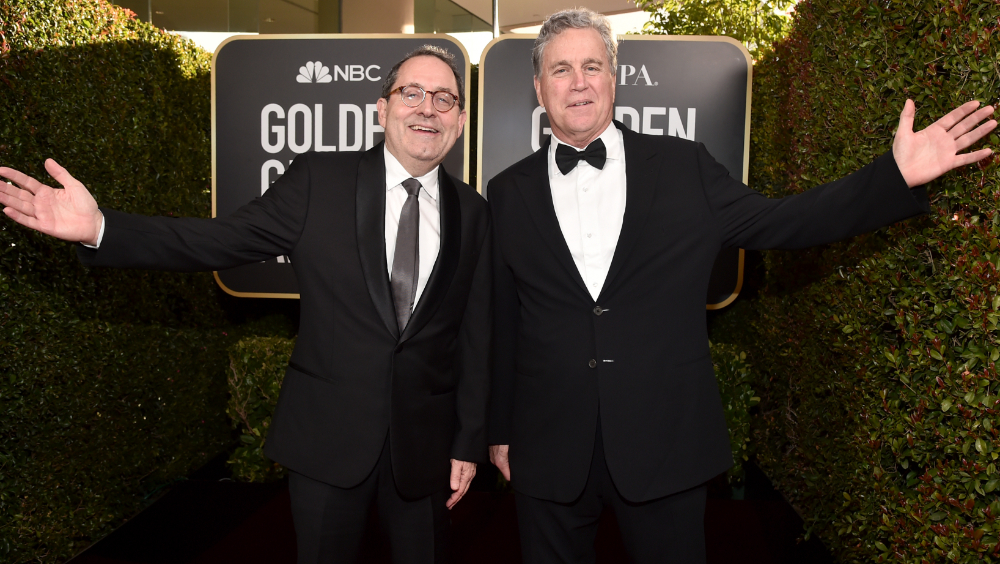 Sony Pictures Classics co-founders Michael Barker and Tom Bernard will receive the Game Changer Award at the Zurich Film Festival (ZFF), in recognition of their services to film culture.

Along with Marcie Bloom, Barker and Bernard, who serve as co-presidents, founded Sony Pictures Classics as an autonomous division of Sony Pictures Entertainment. To date, films produced by the studio have received 183 Academy Award nominations — 70 of which were films by women — and won 41 Oscars. The studio’s best-known films include “Call Me By Your Name,” “The Father,” “Whiplash,” “Midnight in Paris,” “Howards End” and “Crouching Tiger, Hidden Dragon.”

Christian Jungen, ZFF artistic director, said: “Sony Pictures Classics is synonymous amongst film fans with intelligent auteur cinema. Michael and Tom have been producing and distributing sophisticated entertainment for the last 30 years. They have introduced such great European auteurs as Almodóvar, Wenders and Maren Ade to the American public, and given the best of American independent cinema to the world. Others have come and gone — they have remained for 30 years, successful and loyal to cinema. We want to honor this achievement with our award.”

“Sony Pictures Classics has also done a huge amount for diversity in the film industry and led titles like the gay love story ‘Call Me By Your Name’ or the trans-themed ‘A Fantastic Woman’ to success — long before diversity was a dictate of the times,” Jungen added.

Barker and Bernard said: “In addition to helping the successful launch of many important movies the Zurich Film Festival has always been a great place to meet, engage, and exchange ideas with filmmakers, distributors, and exhibitors. This award puts the focus on 30 years of Sony Pictures Classics movies and the talented filmmakers who made them. In our opinion, they are the real game changers and we share this award with them. Thank you Zurich Film Festival for the honor.”

Honors bestowed on Barker and Bernard include the Honors Award from the Directors Guild of America, the FINDIE Spirit Award, the GLAAD Media Award, the Gotham Industry Lifetime Achievement Award from the Independent Feature Project in New York, Outfest’s Legacy Award, and the Spirit of Independence Award from Film Independent at the Los Angeles Film Festival. They were awarded the French Legion of Honor from the French government and The Women in Film Beacon Award from Women in Film Los Angeles in recognition of their support of female filmmakers throughout their careers.