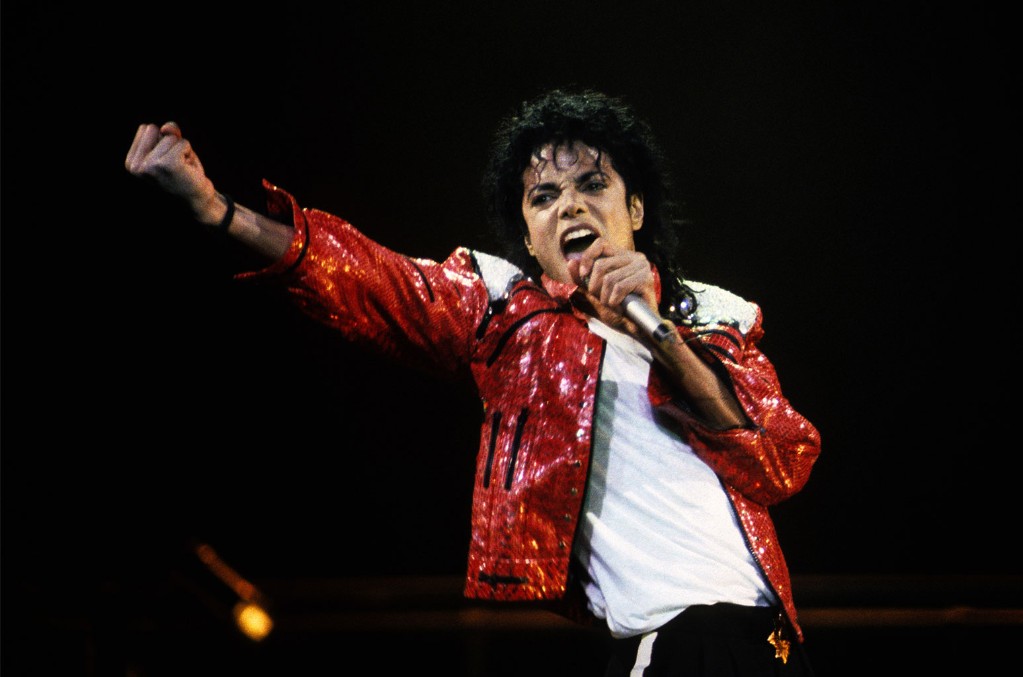 Michael Jackson’s ex-manager Tohme Tohme’s longstanding legal war with the King of Pop’s estate has ended as a California judge ruled that he’s owed the $3 million he was promised in a 2019 settlement even though the deal was never finalized in writing.

Tohme first sued the estate in 2012. He claimed he’s owed a 15 percent commission on compensation Jackson received during his last year of his life, plus a cut of the hugely successful concert film This Is It, which was released a few months after the singer’s death, and a finder’s fee for securing a loan that prevented foreclosure on Neverland Ranch. It seemed the feud was ending a year ago when the parties reached a settlement mid-trial in May 2019 — but they struggled to agree upon a written version and Tohme sued again.

According to a court filing, which was improperly redacted, Tohme will received $3 million as part of the settlement. The estate hasn’t paid, but it argued that’s because they never executed their agreement in writing and the deal required a mutual release. Through that release both the estate and Tohme would “irrevocably, unconditionally, release, acquit and forever discharge” any and all claims against each other. The estate in its response filing argued such an agreement was necessary because the “intent of the settlement was to finally put to rest all of Tohme’s claims, so that the Estate is not burdened by future litigation of old claims.”

Tohme in November sued John Branca and John McClain, as representatives of the estate, for breach of contract in an attempt to get the court to force them to pay up. He claims the draft of the agreement the estate sent him included terms he hadn’t agreed to and it was never signed, but that doesn’t matter because they made an oral agreement.

He moved for summary judgment and the estate pushed back arguing that the parties had mutually understood the deal wouldn’t be final until the ink was dry and it was Tohme who breached their agreement by refusing to sign the agreed upon release.

L.A. County Superior Court judge Mark A. Young on Tuesday granted Tohme’s motion. He found that the parties had formed an oral agreement and the evidence presented by Tohme suggests the estate, in refusing to pay, didn’t keep up its end of the deal.

“Here, the parties orally agreed to all of the terms and conditions of a settlement agreement,” finds Young, noting specifically that their oral agreement included a mutual general release of claims. “Defendant fails to produce any evidence that parties intended for there to be a binding contract after a writing was produced, such that there exists a material issue of dispute fact.”

Although it’s Tohme who prevailed on the motion, the decision isn’t a really loss for the estate as the court found the oral agreement regarding the mutual release to be binding as well. So Tohme will get his $3 million and the estate will get the assurance that they won’t be engaged in anymore litigation with him.