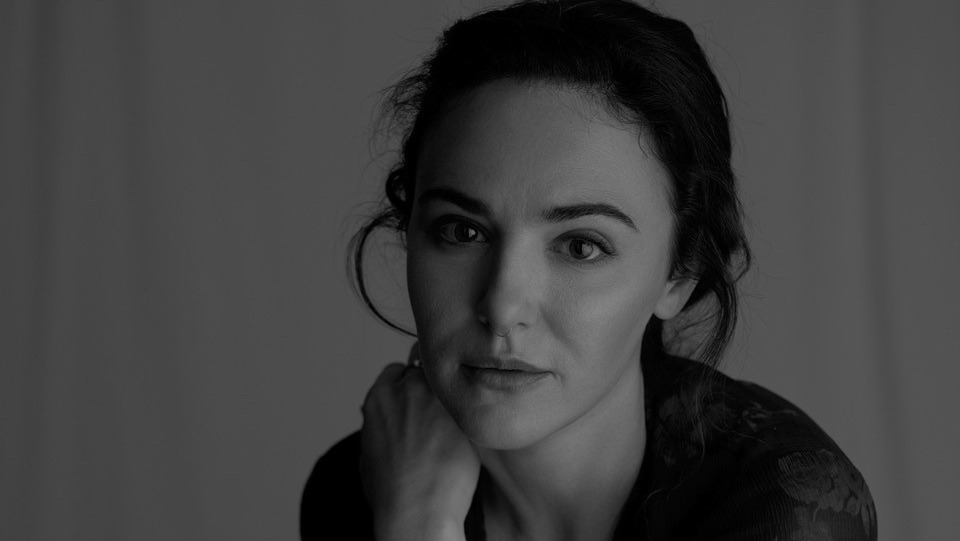 Tyner will play James Reece’s (Pratt) close friend Liz Riley, a former Army pilot, who is described as being “equal parts wit and warmth.” The character hails from Alabama, and her friends — especially James Reece — mean everything to her. As they’ve been to hell and back together, there’s no danger she wouldn’t face for them. “When the going gets tough, this ‘Bama born badass only gets tougher,” Amazon says.

“The Terminal List” follows James, a Navy SEAL, after his entire platoon is ambushed during a high-stakes covert mission. When James returns home, he experiences conflicting memories of the event and questions his own culpability. As new evidence comes to light, he realizes there are dark forces working against him, endangering himself and the people he loves.

The series is based on the best-selling novel by Jack Carr, who serves as an executive producer alongside Pratt; Jon Schumacher; Antonia Fuqua; Daniel Shattuck, who also serves as a writer on the series, and David DiGilio, who also serves as showrunner. “The Terminal List” is a co-production from Amazon Studios and Civic Center Media in association with MRC Television.

Kevin Hart, Chrissy Metz and St. Vincent will appear on “The Tonight Show Starring Jimmy Fallon,” while Lena Waithe, Kelvin Harrison Jr. and Allison Russel featuring Brittney Spencer and Brandi Carlile will be on “Jimmy Kimmel Live!” “The Late Show With Stephen Colbert” will have on Gayle King and BTS, and Jake Tapper, Nicole Byer and Paul W. Downs will be on “Late Night With Seth Meyers.” Andrew Rannells will appear on “The Late Late Show with James Corden,” and Ryan O’Connell will be on “A Little Late With Lilly Singh.”