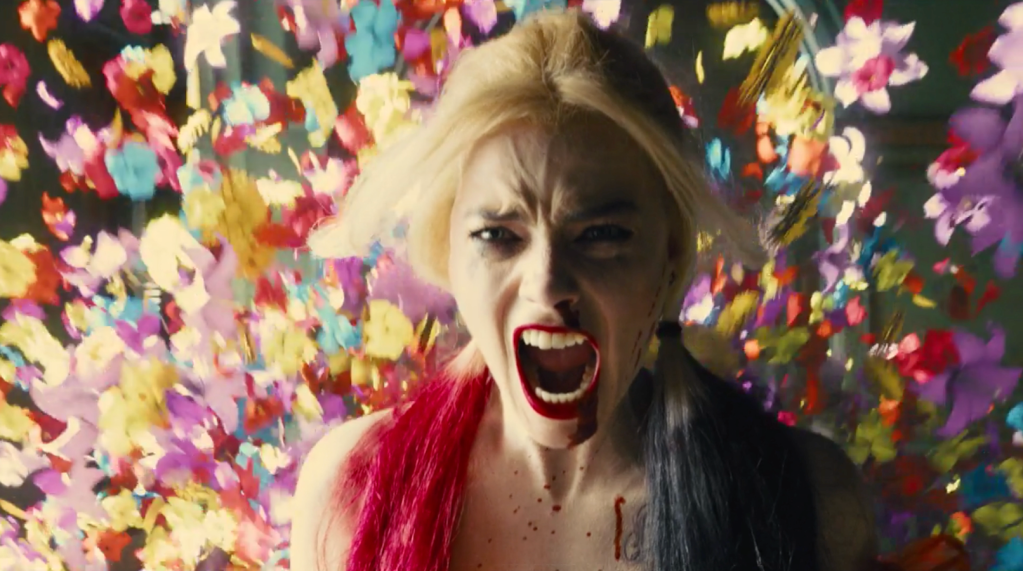 The list of major Hollywood tentpoles that have released in the U.S. in the past month but not yet fixed a China release date is growing ever longer — an issue of significant concern to industry players on both sides of the Pacific.

“Black Widow,” “Space Jam: A New Legacy,” “Jungle Cruise” and now “The Suicide Squad” have all rolled out Stateside but given no formal indication of when and whether they will debut in the world’s largest film market. Within hours, pirated versions of each have been widely accessible in China, shrinking the local pool of future ticket-goers with each day of delay.

U.S. studios will have to reign in their expectations without Chinese sales to bolster their global cumes, while Chinese exhibitors still fighting to come back from a pandemic-striken year continue to flounder. Chinese film authorities, typically tasked with the goal of growing the local larger box office year after year, will also have to scramble should they hope to make up for dismal summer earnings before the end of the year.

China’s box office rankings this week elicited a sense of deja vu. The same four films in the same order led the weekend, and once again, only five movies even managed to earn over $1 million.

Without new major Hollywood or Chinese releases, the Benny Chan film “Raging Fire” starring action star Donnie Yen continued to burn the strongest, topping the box office this weekend with $21.6 million, according to data from the Maoyan platform. It earned $1.4 million of that total from Imax screens, the company said, bringing its Imax cume up to $4.75 million, or about 6% of total China sales — which so far have hit $83 million and counting.

The film will debut in North America on Aug. 13 via distributor Well Go USA Entertainment, as well as the U.K. and Ireland at a future date via Trinity Cine Asia.

The first foreign film to nab a theatrical release in China in weeks was the little-known and highly unseasonal British film “A Christmas Gift From Bob,” which grossed $1.09 million to come in fifth despite its tinsel and winter cheer. The film is a sequel to the 2016 biographical drama “A Street Cat Named Bob,” about a recovering addict grows and learns after befriending a stray orange tabby.

Chinese firm DDDream is one of the backers of “Gift From Bob,” which has added a brief appearance from a Chinese character to the version presented in China to boost its appeal to local audiences.